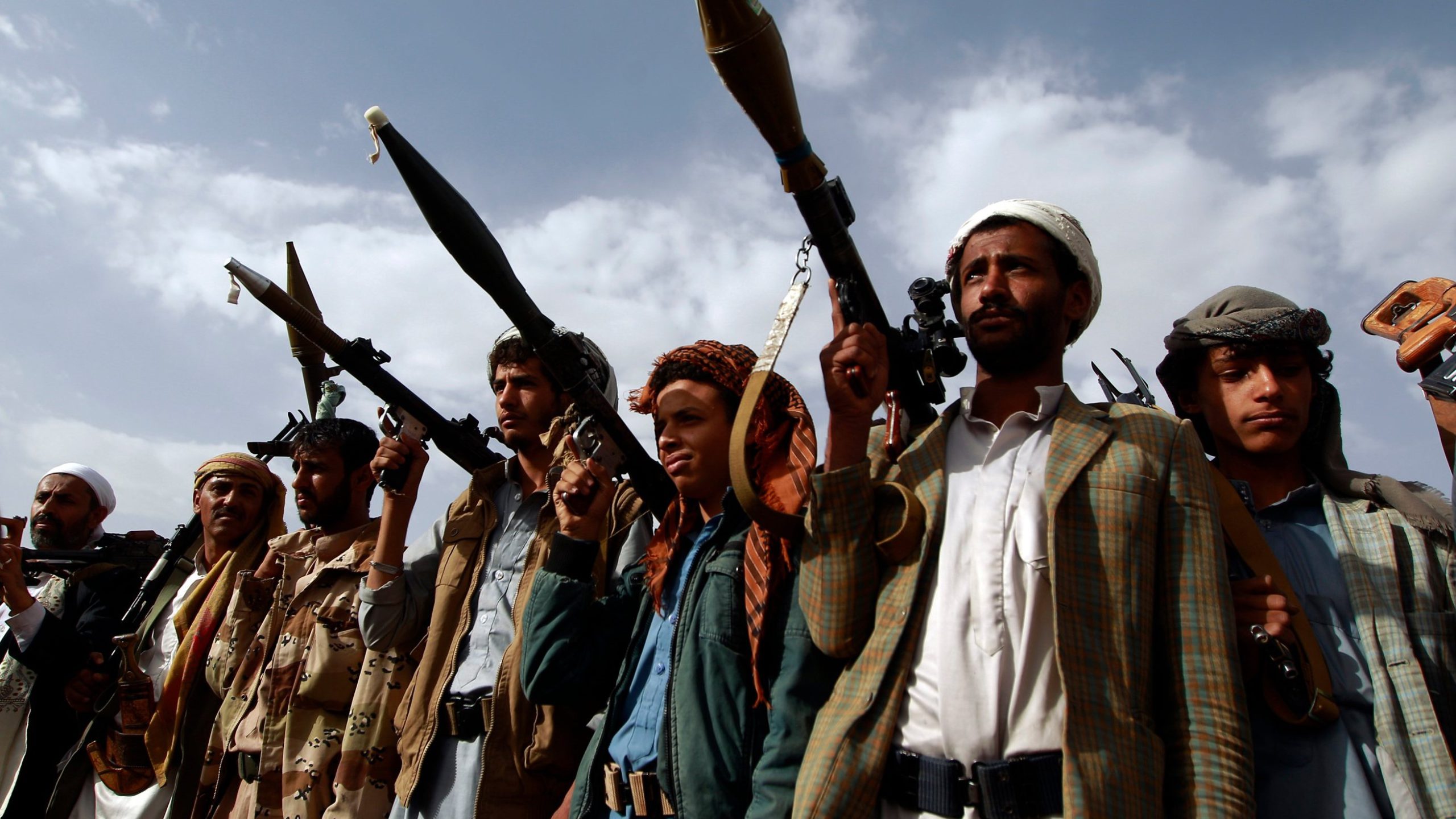 Yemen will not tolerate the presence of Israeli naval forces in the Red Sea and will not allow them to dominate its waters, according to the prime minister of the Yemeni Salvation Government, Dr Abdul Aziz bin Habtoor.

“Bab al-Mandab is an international corridor, but it is part of Yemen’s territory,” declared the Yemeni prime minister.

Bab al-Mandab is a strategic strait in the Red Sea that is part of Yemen in the southwestern region of the country.

Israel is likely to use this waterway to allow its naval ships and submarines from its southern maritime border between Egypt and Jordan to make their way through to the Islamic Republic of Iran.

These naval ships and submarines are also likely to be armed with  Israel’s semi-secret arsenal of nuclear weapons.

The Yemeni premier emphasized that the government of Yemen has sovereignty over the strait and therefore has the final say on what goes on in the area.

Bin Habtoor denounced conspiracies by the US to turn Bab al-Mandab into a “Zionist lake.”

Citing optimism that US and Israeli militarism in the Red Sea will not succeed in their efforts, Bin Habtoor stated that “Biden’s visit to the region reflected America’s weakness, despite old Biden getting what he wanted from Saudi and Gulf oil.”

The price of oil spiked by several percentage points on 18 July in the wake of President Biden’s trip to Saudi Arabia, during which he failed to convince his Arab allies to boost crude supplies.

The visit of the US president was condemned by the Ansarallah resistance movement in Yemen.

“The signing of 19 cooperation agreements refutes the media’s claim of a Saudi-American dispute,” Bin Habtoor noted.

He also stated that the US-backed Saudi-led coalition was never sincere about carrying out its obligations as stipulated in the UN-brokered truce, having consistently violated its terms without any repercussions from the UN.

In a statement released on 16 July, the Supreme Political Council in Yemen rejected an extension of the UN-brokered truce, citing a continued violation of the terms of the agreement by the coalition.

On 14 April, Fifth Fleet Commander Vice Admiral Brad Cooper announced that the US navy will set up a new multinational task force to patrol the Red Sea, the Bab al-Mandab Strait, and the Gulf of Aden on the coast of Yemen.

“These are strategically important waters that warrant our attention,” Cooper said in a call with reporters.

The US decision to deploy a naval task force in the Red Sea has been firmly condemned by both Yemen’s National Salvation Government and the Ansarallah resistance movement.

Mohammed Abdulsalam, Ansarallah official and head of the Yemeni national delegation, wrote on Twitter that the US deployment “aims to perpetuate the state of aggression and siege against Yemen.”