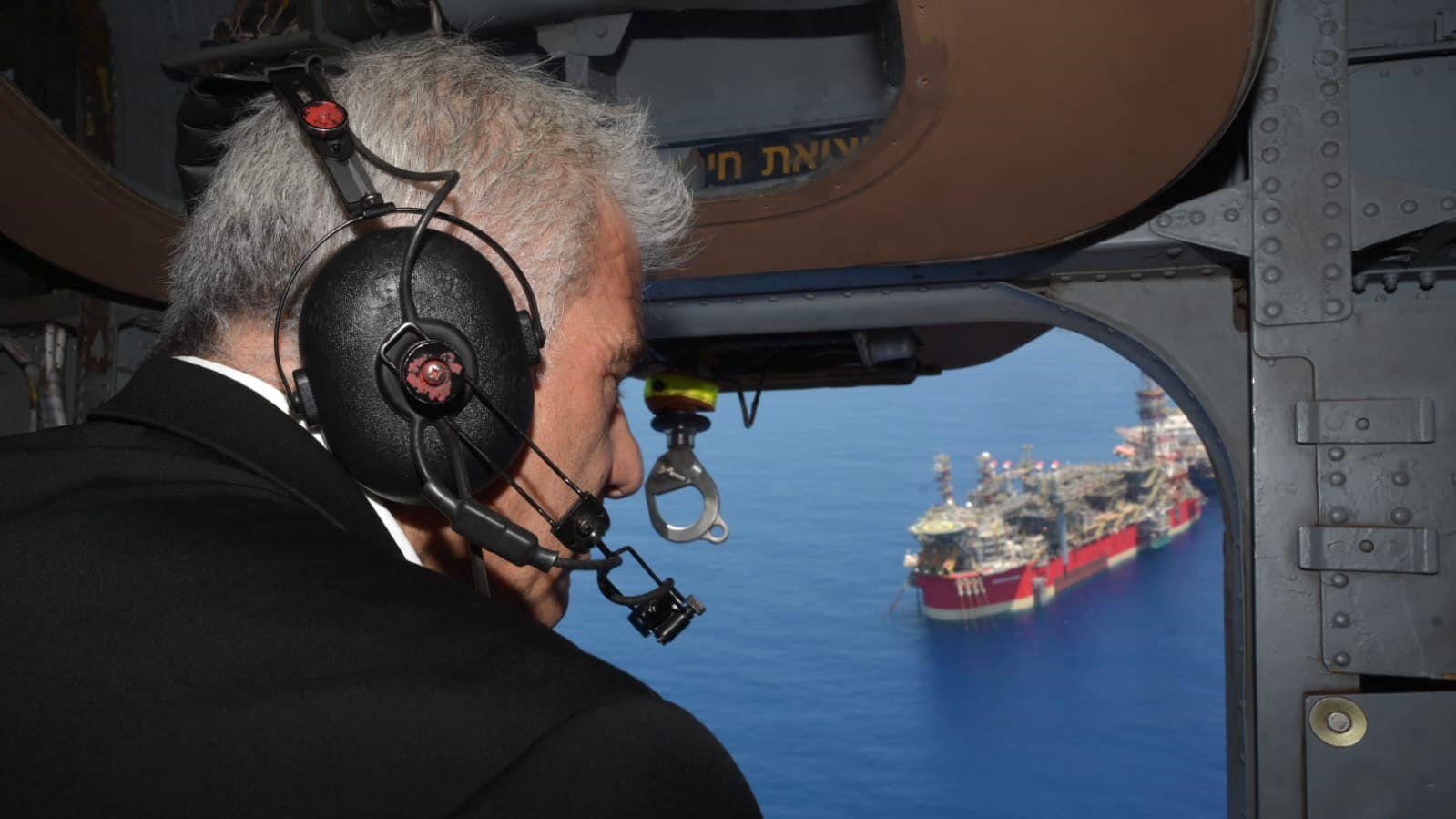 On 19 July, Israel’s interim Prime Minister, Yair Lapid, along with Minister of Defense Benny Gantz visited the Northern Command of the Israeli army on the border with Lebanon.

Lapid’s first visit to the northern district as prime minister comes as tensions between Lebanon and Israel have heightened over a maritime border dispute.

Throughout the past year, Israel and Lebanon have negotiated under US mediation to end the dispute for control of proven gas resources in the Karish field.

Lapid and Gantz conducted an assessment of the operational situation and spoke with the senior commanders in the sector, who briefed the Israeli leaders about the ongoing preparation in case of a conflict with Lebanon.

The two were also briefed about the recent drone incursion by Hezbollah towards Karish gas field, as well as the work of Hezbollah’s intelligence units on the border area.

In the past few weeks, tensions between Hezbollah and the Israeli army rose to unprecedented levels not seen since the July 2006 war.

Lapid also visited the Karish field and was briefed of the preparations by the Israeli army to repel any incoming threat to the Energean gas-extraction ship.

Israel will commence extracting gas from the disputed field in September, according to the Israeli Minister of Energy Karine Elharrar.

But despite the robust defense plans, Israel is hoping to avoid a direct conflict with Hezbollah by manipulating the rhetoric of the ongoing dispute and accusing the Lebanese resistance group of hindering the negotiations and Europe’s future gas supply chain.

In a statement given by Lapid during his tour, he repeated Tel Aviv’s position on Karish, refusing any compromise over the wealth it can generate in light of the global energy crisis.

“The new platform contributes to the future of the State of Israel in the field of energy and is an economic opportunity that would help end the global energy crisis,” Lapid said while onboard a helicopter facing Karish gas field.

Israel’s aim is to pressure Europe into forcing Lebanon to accept concessions regarding the border demarcation.

For his part, the Secretary General of Hezbollah, Sayyed Hassan Nasrallah, placed great emphasis on the importance of the gas resources in the disputed territory, considering them the only remaining lifeline for Lebanon’s stability.