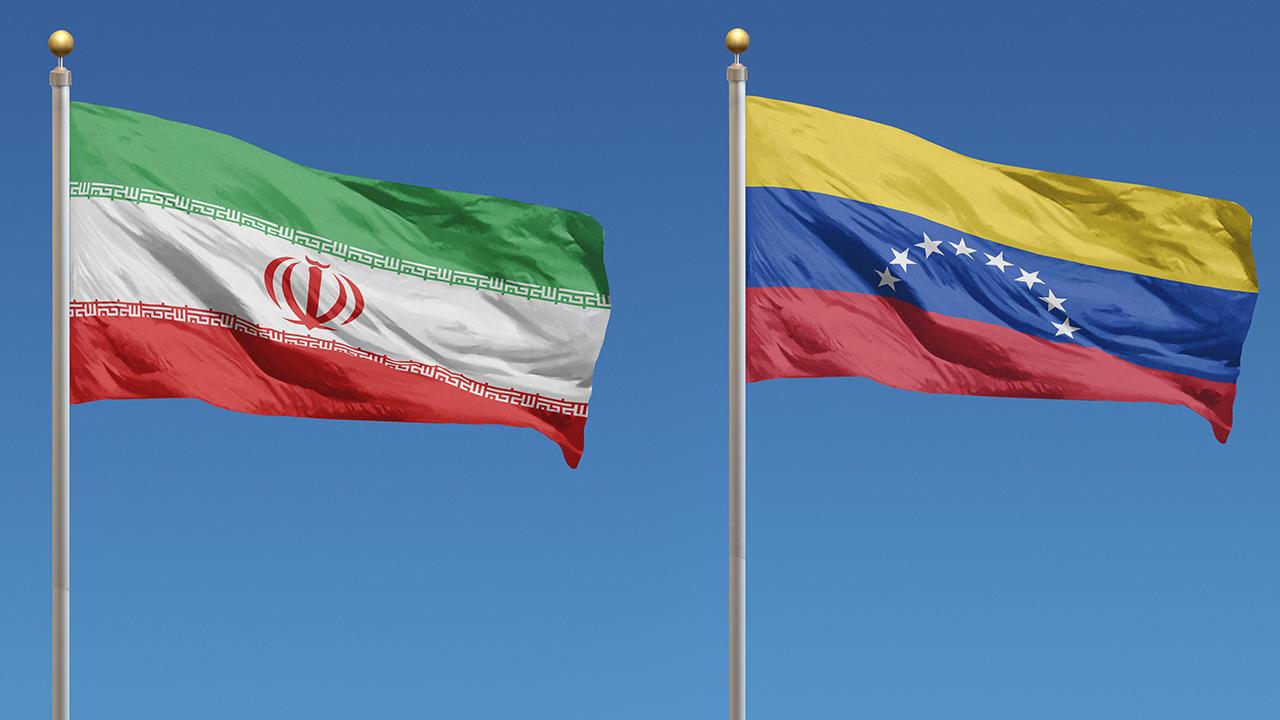 Iran has increased its delivery of a key crude oil grade that Venezuela is using to boost the productivity of its refineries, allowing the Latin American nation to free its lightest grades for blending and exporting.

The volume of the incoming delivery is similar to that received in May, when a supply contract with Iranian state firm Naftiran Intertrade Co (NICO) was signed, documents reviewed by Reuters show.

Two Iranian-flagged supertankers are expected to arrive in Venezuela’s Jose port by the end of July. The vessels’ transponders were last spotted passing near Fujairah in the UAE last month.

Energy agreements between Tehran and Caracas were extended following a visit by Iran’s Oil Minister Javal Owji to Venezuela in early May.

The new shipments of Iranian crude are expected to help PDVSA recover stocks of its flagship exportable grade, Merey, after production fell to about 1 million barrels in early July.

PDVSA has also continued importing about 2 million barrels per month of Iranian condensate, helping boost output of exportable blends. In June, oil exports from Caracas fell to their lowest level since October 2020, as repairs of the country’s main oil port are ongoing.

Oil industry analysts revealed earlier this year that Venezuela doubled its oil production between 2021 and 2022 thanks to the help of Iran.