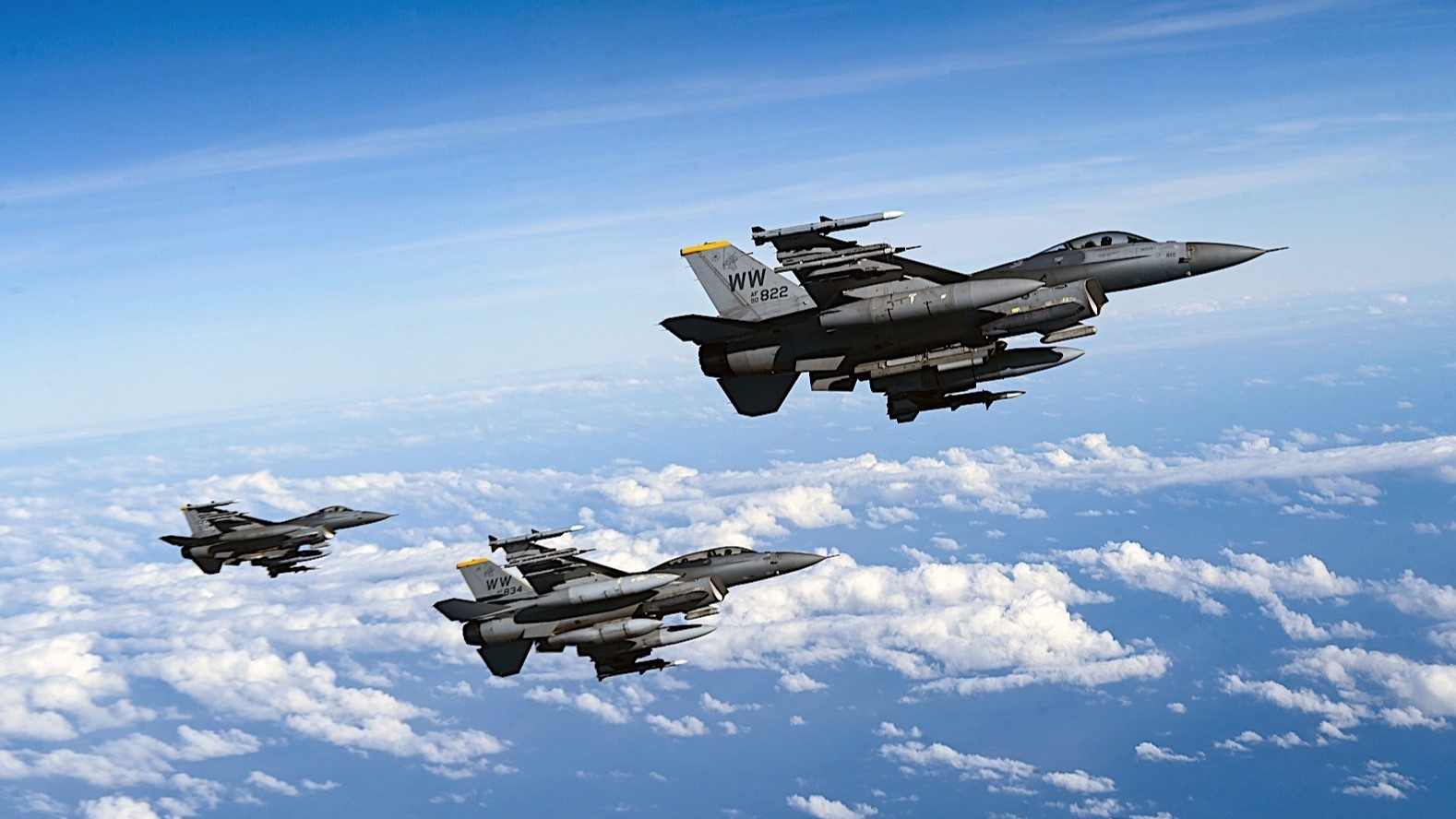 Turkey’s Defense Minister Hulusi Akar on 19 July expressed hope that Washington will not give into the demands of several US lawmakers who oppose the potential sale of  F-16 jets.

Turkey seeks to buy 40 F-16 jets from the US, with President Recep Tayyip Erdogan believing the sale will go through after talks with his US counterpart Joe Biden last month.

Last week, US lawmakers moved to restrict the arms deal with Ankara, demanding that Turkey first certifies that their regional objectives are essential to US national security, and ensure they will discontinue their unauthorized overflights over Greek airspace.

Akar remarked that talks regarding the sale were ongoing, adding US officials were aware of the importance of Turkey’s efforts in migration and counter-terrorism for NATO.

“While that is the situation, how can you explain this? A lawmaker, a group is coming out and stirring things up through certain manipulations and disinformation …We expect the Unites States not to fall for this game,” Akar said.

On the same day, President Erdogan met with his Iranian counterpart Ebrahim Raisi to sign cooperation agreements in the energy and trade sectors worth $30 billion annually.

Despite Iran being heavily sanctioned by Turkey’s western allies, Erdogan said Tehran and Ankara could cooperate in their defense sectors, with Raisi highlighting the necessity of strengthening the protection of joint border security between the two states.

In recent months, Turkey has launched several attack in Syria to combat the Kurdistan Workers Party (PKK) and the People’s Protection Units (YPG), two armed groups that Ankara deems to be a threat to their borders.

Erdogan had previously announced a plan to establish a 30 kilometer “safe-zone” in Northern Syria.

The YPG is the backbone of the US-backed Syrian Democratic Forces (SDF), who have been integral in combating Turkish forces.

Earlier this month, a spokesman for the SDF revealed that the government of President Bashar al-Assad agreed to provide the militia with heavy weapons to confront Turkish forces in the countryside of Raqqah and Aleppo.

SDF spokesman Aram Hanna specified that the agreement “falls purely within the military framework [and focuses on] preserving the integrity of Syrian land and addressing a possible aggression by the Turkish occupation army and its mercenaries.”