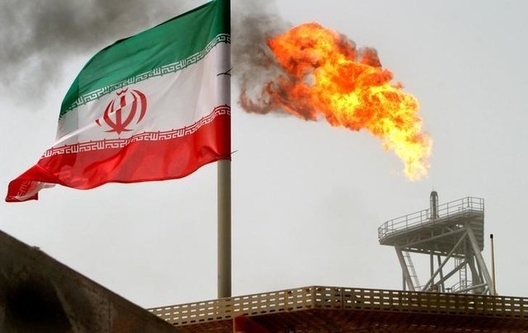 A newly discovered natural gas reserve in the Iranian section of the Caspian Sea could allow the Islamic Republic to meet one-fifth of Europe’s gas needs, Iranian media reported on 23 August.

“If the initial estimates are confirmed and exploration success is achieved, the Iranian sector of the Caspian Sea will play a significant role in gas exports to Europe in the near future, in which case Iran’s new gas hub will be formed in the north to let the country supply 20 percent of Europe’s gas needs from this region,” the head of Iran’s Khazar Exploration and Production Company (KEPCO), Ali Osouli, told media.

According to the KEPCO report, the Chalous natural gas deposit is the second-largest find in the Caspian Sea, holding reserves equal to 11 phases of South Pars — the world’s largest natural gas field, which Iran shares with Qatar.

Exploratory drilling at the deposit will take an estimated two years.

News of the discovery comes at a time when Europe is grappling with ways to secure natural gas supplies for winter, as the continent’s gas storages are reportedly running on fumes due to a rebound in economic activity following widespread lockdowns to combat the COVID-19 pandemic.

Iran’s fuel exporting sector has been severely hit by western sanctions, which mainly seek to coerce Tehran into ending its nuclear energy program. But while US sanctions do not explicitly target Iran’s natural gas exported by pipeline, the sanctions are applicable to financial transactions that facilitate such sales, and payments for Iranian natural gas must be held in escrow accounts in the importing country and not be made to Iran.