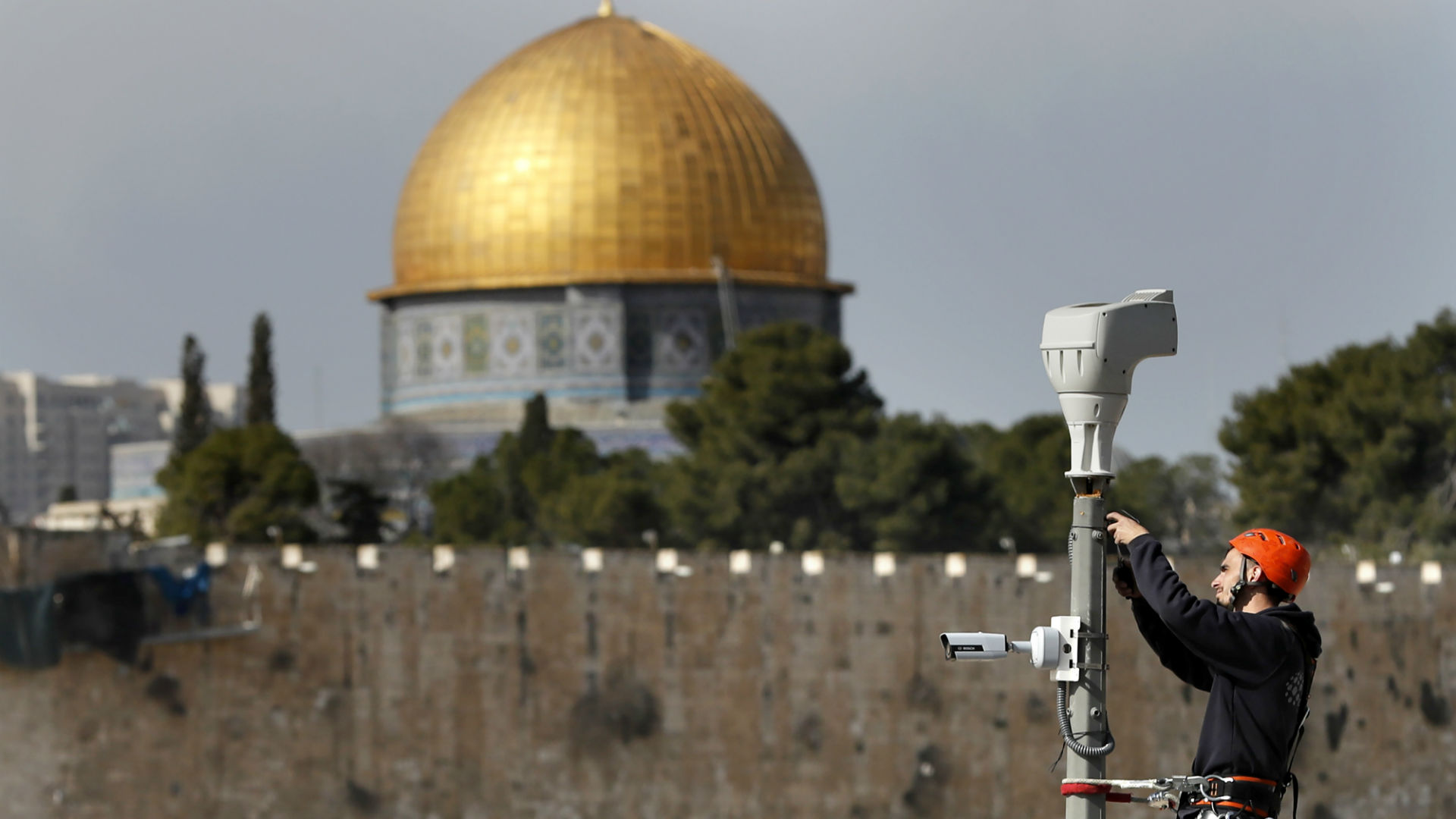 According to an investigation by The Intercept, Google is providing Tel Aviv with machine-learning and AI tools capable of “facial detection, automated image categorization, object tracking, and even sentiment analysis that claims to assess the emotional content of pictures, speech, and writing.”

This is the first time that the Google Cloud features provided through the Nimbus contract have been publicly revealed.

According to the director of the watchdog group Tech Inquiry and former research scientist at Google, Jack Poulson, one of the goals of ‘Project Nimbus’ is to prevent European governments “from requesting data relating to the Israel Defense Forces for the International Criminal Court.”

“Given Human Rights Watch’s conclusion that the Israeli government is committing ‘crimes against humanity of apartheid and persecution’ against Palestinians, it is critical that Google and Amazon’s AI surveillance support to the IDF be documented to the fullest,” Poulson added.

The machine-learning capabilities provided to Israel by Google could easily augment the capabilities of their surveillance state.

This information is fed into a more complex system called the ‘Wolf Pack’, which contains the personal data of almost all Palestinians living in the occupied West Bank, including their photographs, family histories, level of education, ID number, age, gender, close associates, and a security rating for each person.

Israeli officials have also been installing face-scanning cameras in various points across the West Bank.

In the city of Hebron, closed-circuit television cameras provide real-time monitoring of the population and can sometimes see into private homes.

Tel Aviv signed the ‘Project Nimbus’ contract with Amazon and Google for $1.22 billion in May of last year, at the height of the most recent war in Gaza, which left more than 250 Palestinians dead.