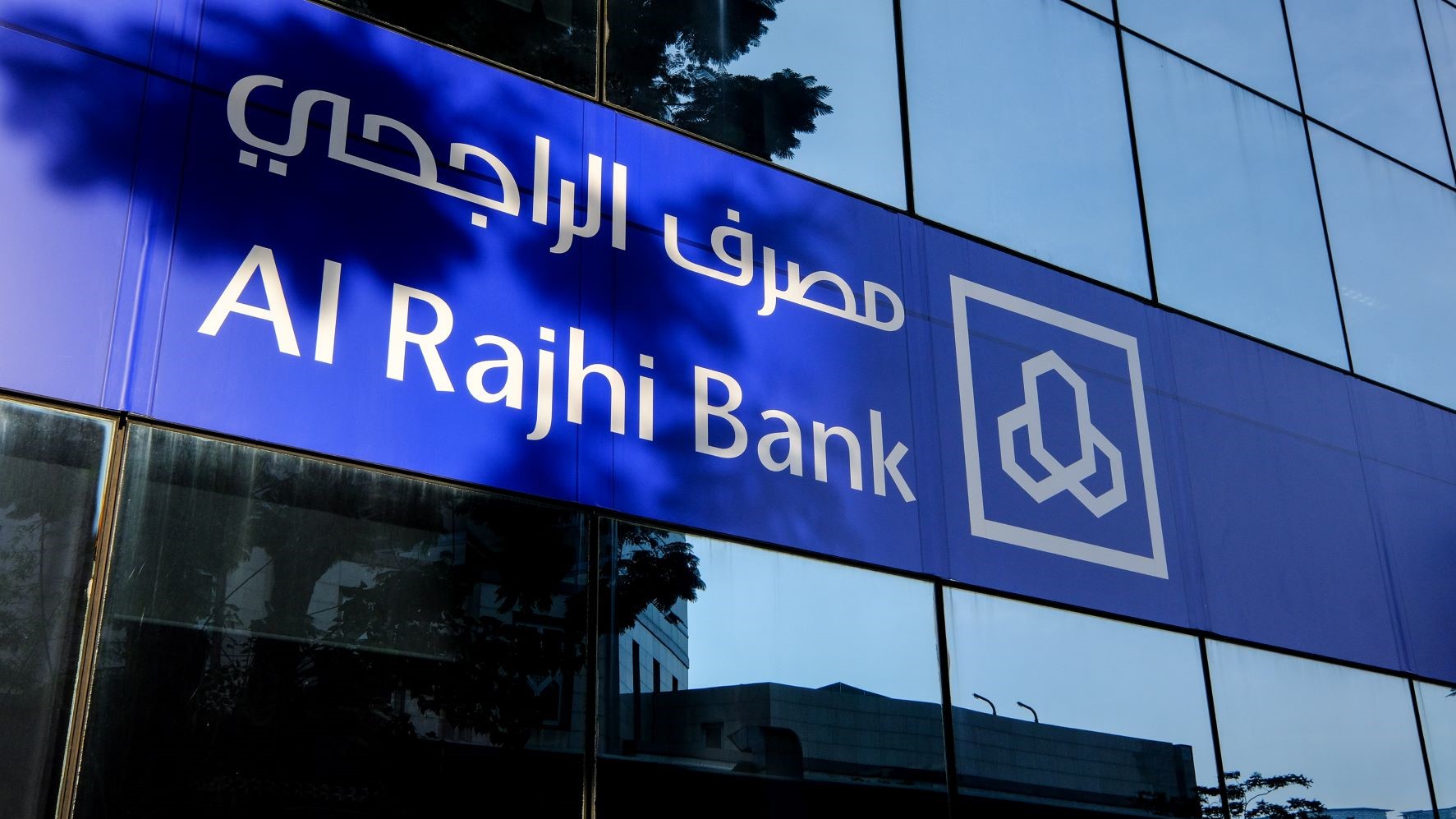 Saudi-based investment company Mithaq Capital SPC increased its share in Otonomo from 5.2 percent to 20.41 percent, according to a regulatory filing from 4 July.

Otonomo is a software company that uses patented technology and data from millions of cars to provide car manufacturers and service providers with cloud-based solutions to create service apps for their consumers.

The investment would give Mithaq the rights to discuss and influence the decisions made at Otonomo on strategy, governance, and business.

All drivers want a safe experience – and with the advent of connected vehicle sensors, a smarter approach is on the horizon. https://t.co/UgpJ3rlHsk#ConnectedCar #AutomotiveTechnology #RoadSafety pic.twitter.com/Q9Et85wkZS

Mithaq Capital is owned by the Saudi Al-Rajhi family and directed by Turki Saleh al-Rajhi and Muhammad Asif Seemab.

The fund’s aim is “to act as an investment vehicle for certain members of the Al-Rajhi family,” according to the US Securities and Exchange Commission (SEC).

This makes the family the richest non-royal clan in Saudi Arabia.

“We like the innovation and the technology culture that Israel has, and we try to find ways to benefit from that,” said Seemab.

Moreover, Mithaq Capital is also the biggest shareholder in the Israeli ad-tech company Tremor International, a publicly traded collection of brands that focuses on digital advertising.

“As part of our investment process, other than Shariah compliance, we are country-agnostic, and sector-agnostic,” the fund’s director added.

While Saudi Arabia and Israel do not officially have diplomatic ties, cooperation between the two states has increased significantly over the past decade, peaking in the wake of the so-called Abraham Accords.

“If I am once again elected to lead the State of Israel, I intend to sign a comprehensive peace treaty with Saudi Arabia and other Arab nations,” Netanyahu pledged earlier this month.