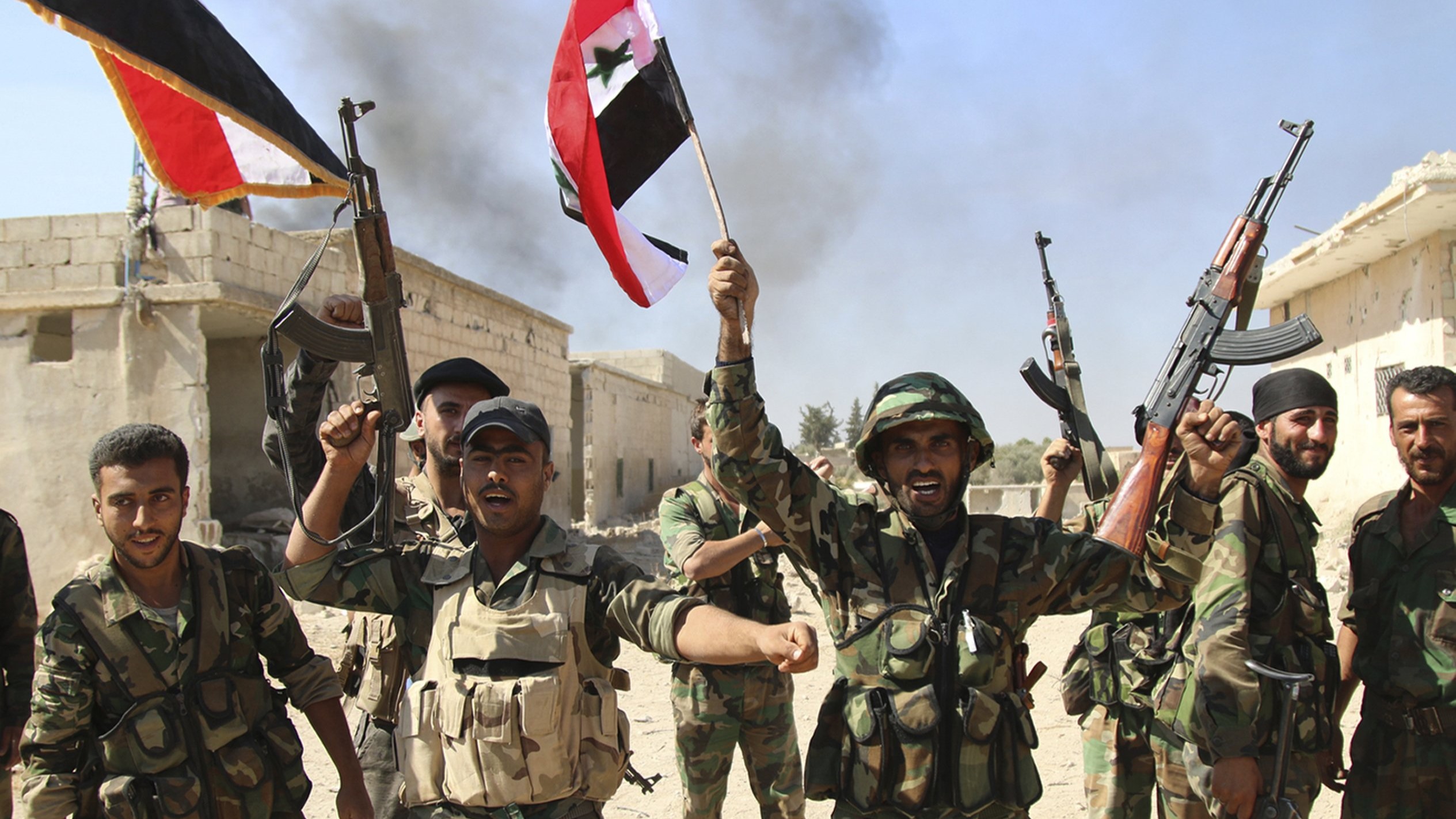 The general command of the Syrian Arab Army (SAA) says that the country is prepared to respond to any possible Turkish offensive in northern Syria.

“In the wake of an upsurge in attacks by Turkish military forces on Syrian territories over the past two days and shelling on different neighborhoods and a number of [Syrian] army positions, we reiterate that our valiant army is ready to confront any possible aggression by the Turkish regime and its allied militants,” an unnamed Syrian military source told SANA in a statement on 26 July.

Ankara’s forces and their allied mercenaries have recently intensified attacks in the outskirts of Hasakah, Aleppo, and Raqqah governorates, resulting in civilian injuries and the displacement of hundreds of families.

The damning statement by the SAA comes just days after the Turkish foreign minister said Ankara “does not need anyone’s permission” to launch attacks in Syria.

His comments come in the wake of an attack by his country’s forces that left at least nine civilians dead, including two children, at a tourist resort in the Iraqi Kurdistan Region (IKR).

In late May, Turkish President Recep Tayyip Erdogan announced a new cross-border operation in northern Syria with the aim of creating a 30-kilometer “safe zone” along Turkey’s border.

At the time he said the operation would be launched as soon as military, intelligence, and security forces completed their preparations.

Turkey has deployed troops in Syria in violation of the Arab country’s sovereignty, with the stated goal of targeting Kurdish militias, including the Kurdistan Workers Party (PKK) and the People’s Protection Units (YPG) — the backbone of the US-backed Syrian Democratic Forces (SDF).

In response to Erdogan’s latest threats, the SDF revealed earlier this month that the government of President Bashar al-Assad agreed to provide the militia with heavy weapons and troops.

The joint defense agreement between the SDF and SAA is part of a Russia-mediated plan to defend the country against Turkey’s planned invasion.