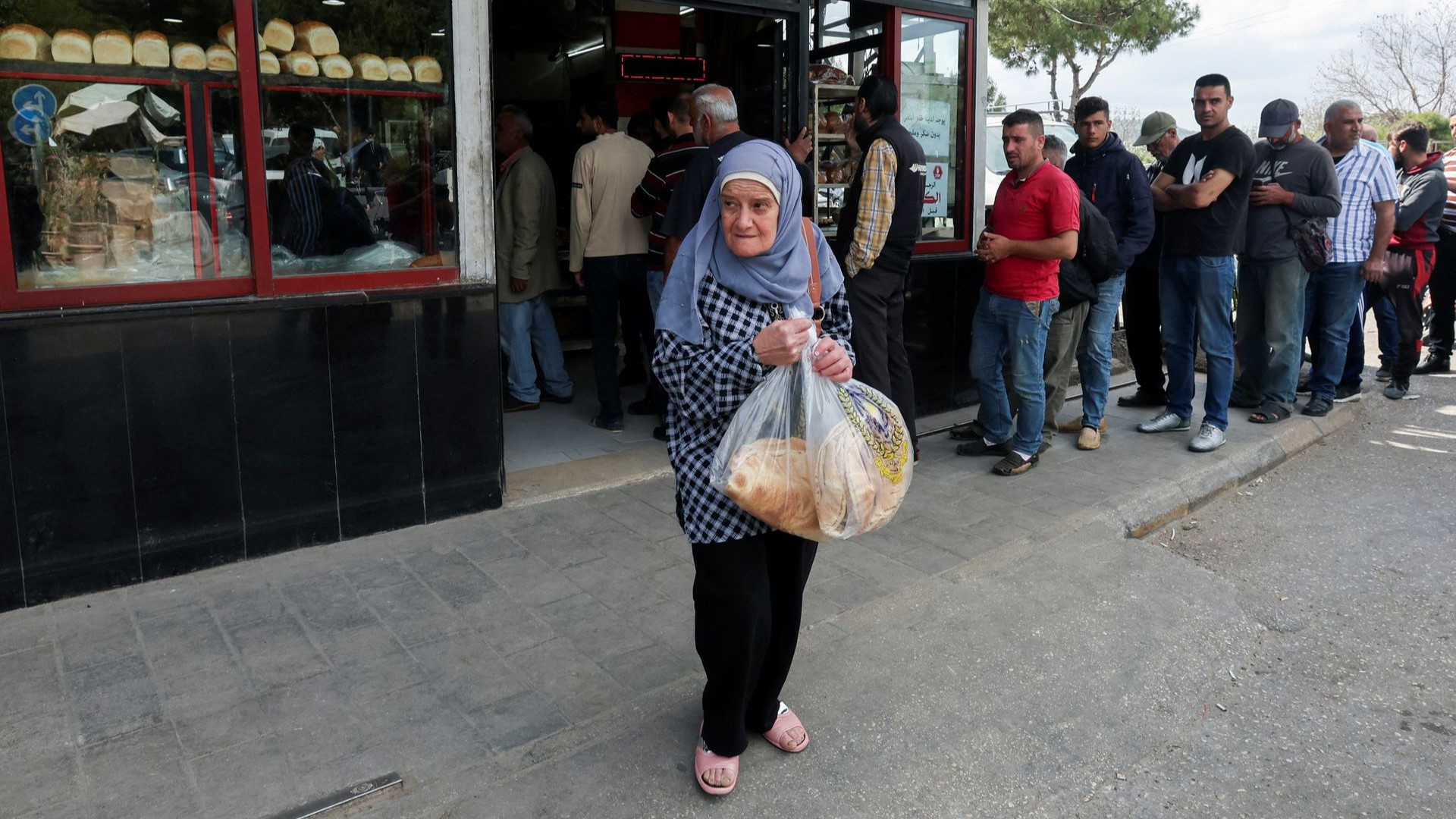 Three years since the economic collapse of 2019, Lebanon continues to sink into crisis, with citizens experiencing increasingly dire living conditions.

Blackouts can last for up to 23 hours a day, while water, fuel, and food shortages exacerbate a situation that has seen the currency lose over 90 percent of its value.

Inequality is also on the rise as  the country grapples with a burgeoning migrant crisis.

On 28 July, protesters in the Lebanese capital stormed the ministry of energy and water to protests against the deterioration of basic utilities.

The group was eventually removed by security forces. However, they pledged that mobilizations would continue.

Last week, UNICEF warned that water supply systems across the country are “teetering on the brink of failure.”

“While a total collapse of public water supply networks has so far been averted, the (water supply) systems remain on the brink, which poses a threat for the health of millions of people, especially children,” UNICEF said in a statement.

Earlier this week, distraught citizens in several cities stormed bakeries and pastry shops after tensions boiled over due to the long queues for bread.

In some places, soldiers were forced to intervene, removing protesters from shops, and defusing heated arguments between customers.

A subsidized bundle of bread costs 17,000 liras, but due to shortages and rampant corruption, citizens are often forced to buy their bread from the black market, where prices can reach as high as 40,000 liras.

The black market exchange rate for the Lebanese lira currently stands at 30,000 per 1 US dollar, meaning that a regular public-sector salary equals $50 per month, while a minimum wage salary stands at just $22 per month.

The Levantine nation used to import as much as 80 percent of its wheat from Ukraine, but since the start of the Russian war it now faces a major food crisis.

Another factor that limits Lebanon’s wheat supply is the destruction of the country’s grain silos during the Beirut Port blast of 2020 — a blast often described as the largest non-nuclear explosion in history.

Many citizens blame organized crime groups for selling subsidized flour on the black market and for allegedly smuggling it to Syria.

This crisis is also affecting millions of Syrian and Palestinian refugees, who are confronted with xenophobic attacks from politicians and media personalities.

As all of this unfolds inside the country, Lebanon is facing a serious threat of war from Israel, as the two nations are mired in a dispute for control of an offshore gas field that could provide billions in revenue.

The country is also still awaiting the implementation of a US-orchestrated energy sharing deal, which has been held up due to Washington’s refusal to provide the involved parties with sanctions waivers.