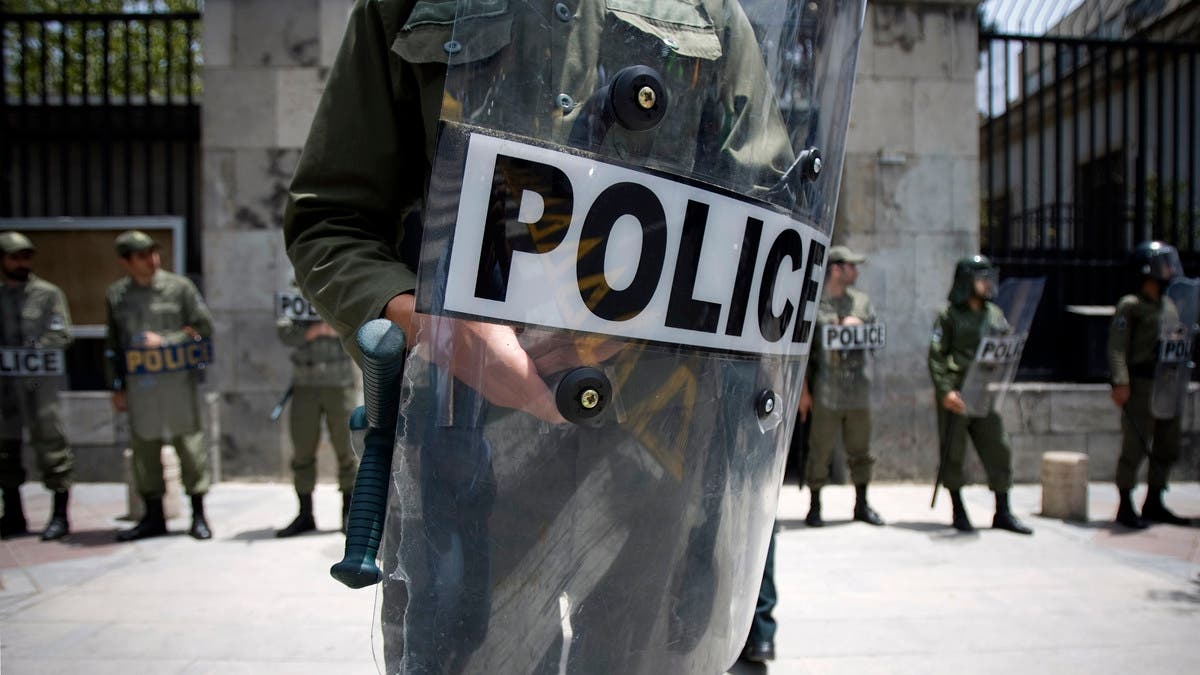 The Iranian police force announced on 28 July that it had arrested the leader of an Israeli spy network, as well as four other Mossad operatives, who were planning attacks and sabotage operations within the Islamic Republic, local media said.

“The five members arrested in this spy network were given various pledges from (Israel’s) Mossad, including financial promises, to gather information from important areas across the country,” a statement by the Iranian police intelligence organization said.

The Iranian police intelligence organization did not specify the nationalities of the Mossad agents who were arrested.

According to the statement, the Mossad network was “spreading propaganda against Iran, and was also trained to carry out sabotage and armed operations” in Iran.

The office of interim Israeli Prime Minister, Yair Lapid, has declined to comment on the arrests.

In recent months, Iranian authorities have been involved in efforts at uncovering Israeli spy networks across the Islamic Republic, and have detained several members of Tel Aviv’s intelligence agency.

A report from Iran’s state news agency, IRNA, said that last month Iran’s intelligence agency dismantled and arrested a large spy network working for the Israeli Mossad in the Sistan and Baluchestan province of southeastern Iran.

According to the Prosecutor General of Sistan and Baluchestan, Mehdi Shamsabadi, the arrest of this spy network came as a result of evidence that Mossad operatives were devising plans to assassinate Iranian nuclear scientists.

In a statement on 23 July, Tehran’s Intelligence Ministry announced that the Israeli operatives had infiltrated Iran from the Iraqi Kurdistan Region (IKR).

“There is – among others – an Israeli Mossad presence. And this presence provokes Iran into attacking their sites in the Kurdistan region. Iran has done this before, and will probably do it again,” a spokesman for the Patriotic Union of Kurdistan (PUK) party’s Erbil office, Azad Jolla, said on 17 March.