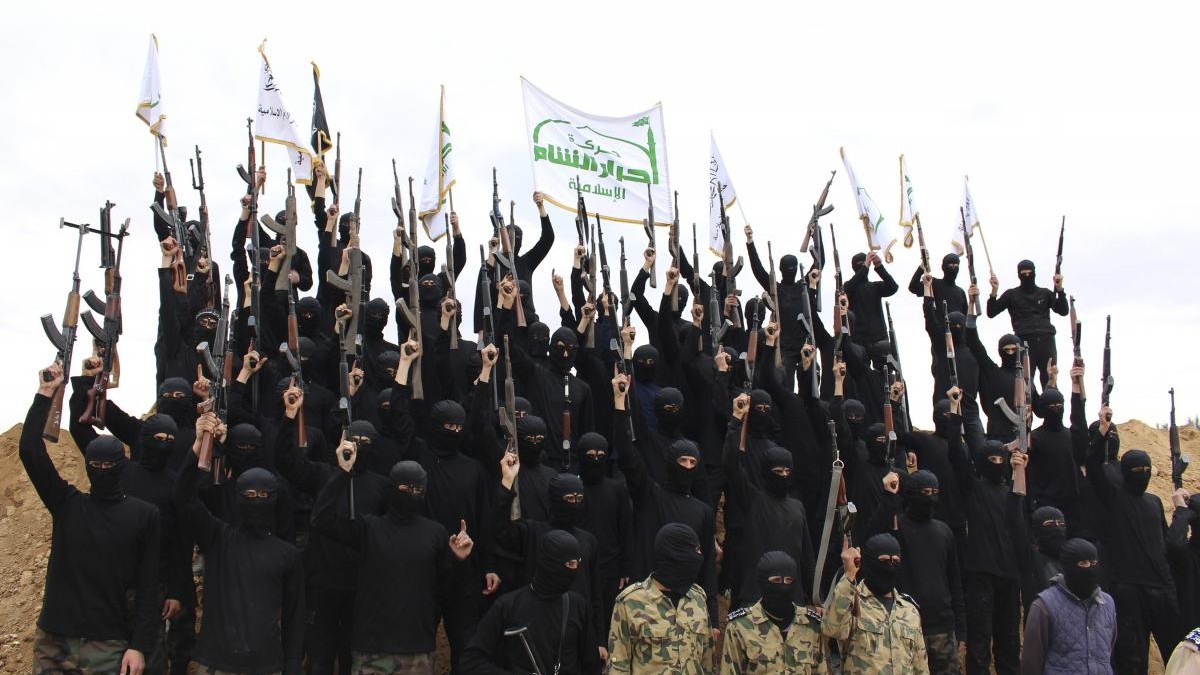 Qatar is reportedly involved in an effort to re-establish direct ties with armed opposition groups in Syria, in an an attempt to regain its influence in the north of the country.

The Qatari initiative comes on the heels of a Turkish attempt months ago to restructure opposition forces in northern Syria and create a unified coalition of armed factions.

Despite recent tensions between Doha and Ankara over influence in northern Syria — namely the latter’s attempt to limit Muslim Brotherhood (MB) elements within the Syrian opposition — a report by Al-Akhbar suggests Turkey may welcome the Qatari initiative as it could ease its financial burden.

Over recent months, Ankara has cut funding and held back the salaries of Syrian opposition factions, including Ahrar Al-Sham and the Third Division, a situation Qatar reportedly wishes to exploit.

Tensions between the Ahrar Al-Sham and Third Division extremist groups have recently led to heavy clashes.

Sources told Al-Akhbar that in an attempt to improve relations between the two groups, a Qatari delegation recently mediated talks to resolve the conflict.

Qatar has offered significant financial aid in exchange, guaranteeing that around 30,000 fighters will continue to receive salaries without delay or interruption.

The Gulf country has been an active player in the Syrian conflict since 2011, playing an integral role in kickstarting the war.

Back then, Qatar was involved in instigating defections from the Syrian Arab Army (SAA), offering up to $50,000 in cash to soldiers and their families to defect and join the opposition.

The defections instigated by Qatar aided in the establishment of the Free Syrian Army (FSA).

The FSA ended up breaking into several smaller factions that aligned themselves with extremist groups, including Ahrar al-Sham.

Qatar also provided significant funding to Jabhat Al-Nusra, Al-Qaeda’s official branch in Syria, which in 2016 rebranded itself and is now known as Hayat Tahrir al-Sham (HTS).

In March of this year, Syria’s Deputy Foreign Minister, Bashar Al-Jaafari, said that one of the reasons for the war on Syria was Qatar’s interest in becoming Europe’s main natural gas supplier.

“One of the reasons for the war on Syria was the refusal [by Damascus] to extend the Qatari gas pipeline to Europe via Turkey to thwart the Russian pipeline,” the deputy foreign minister highlighted.

On the other hand, the Qatari Foreign Minister said earlier this year that rebuilding ties with Syria is impossible, despite the best efforts of other Arab states to reintegrate Damascus into the regional fold.