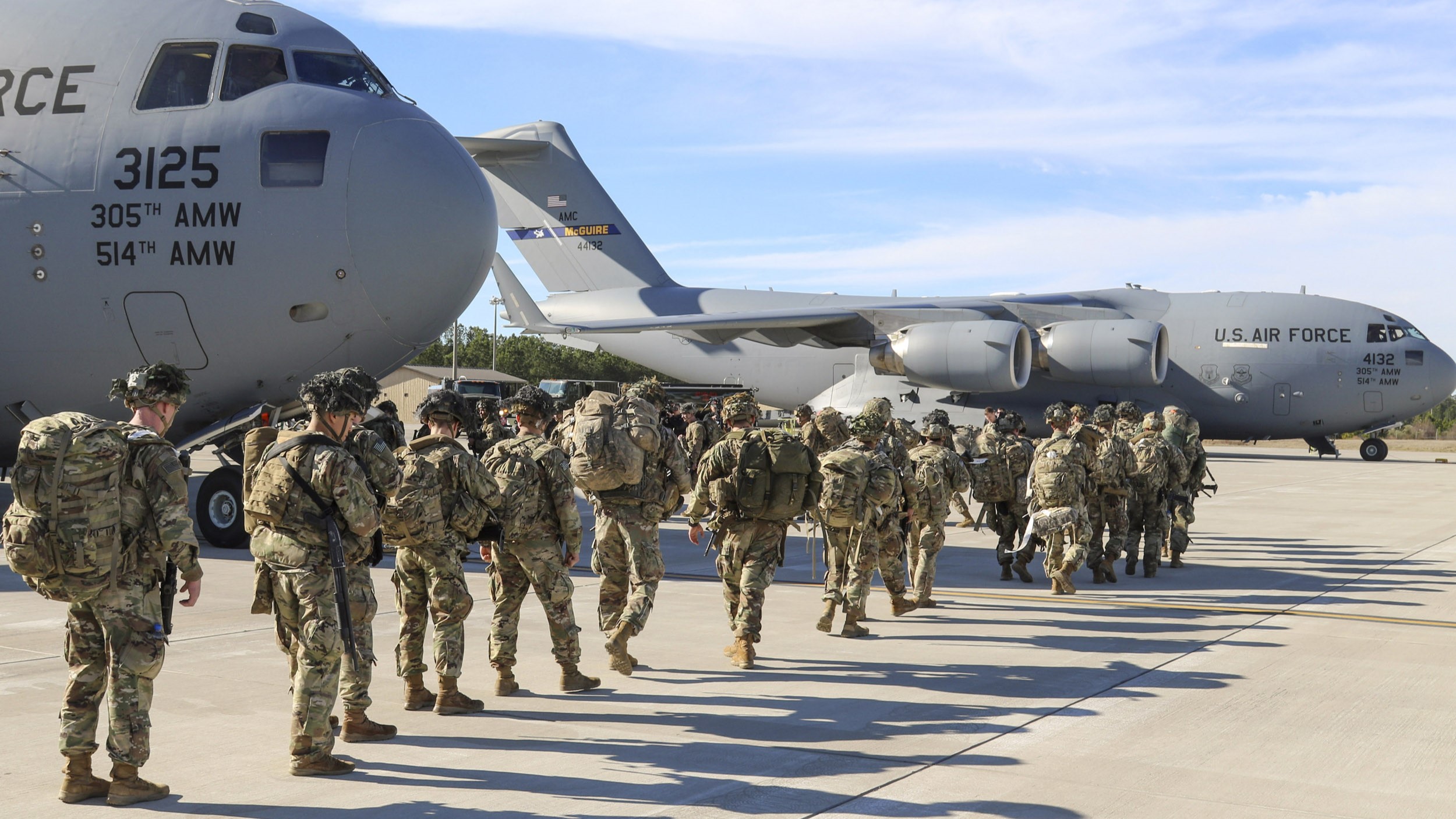 Local sources in the Yemeni province of Al-Mahra reported on 28 July that a new batch of US troops landed at Al-Ghaydah airport, in the capital of Al-Mahra.

According to the Yemen Press Agency (YPA), the flight departed from Riyan International Airport in Mukalla in southern Hadhramaut province, which is under the control of the UAE.

Internet connectivity was also severely disrupted across the Sayhut district in Al-Mahra following the troops’ arrival, allegedly due to the installation of “sophisticated surveillance devices.”

During a meeting between Bin Habtoor and the governors of Hadhramaut and Al-Mahra, the premier emphasized that the US wants to exploit Yemen’s oil fields, as they did and continue to do in Syria.

“This is at the expense of the Yemeni people, impoverishing them, aggravating their humanitarian situation, and fueling the spirit of conflict between them,” Bin Habtoor said at the time.

A few days before this meeting, the governor of Al-Mahra revealed that US and British military trainers arrived to the province on vessels loaded with weapons and logistical equipment.

In a letter addressed to the US Congress last month, President Joe Biden confirmed that Washington deployed troops to Yemen to provide “military support” for the Saudi-led coalition.

“A number of American military personnel are deployed in Yemen,” the US president said, “to conduct operations against Al-Qaeda in the Arabian Peninsula (AQAP) and ISIS, as well as provide military advice and information to the Saudi-led coalition.”

The US is notorious for its theft of oil in countries it illegally occupies, namely Syria, where it controls the northeast oil-rich regions with the help of the Syrian Democratic Forces (SDF).

US troops and SDF forces in Hasakah and Deir Ezzor governorates in Syria have been regularly smuggling Syrian oil out of the country to sell abroad.