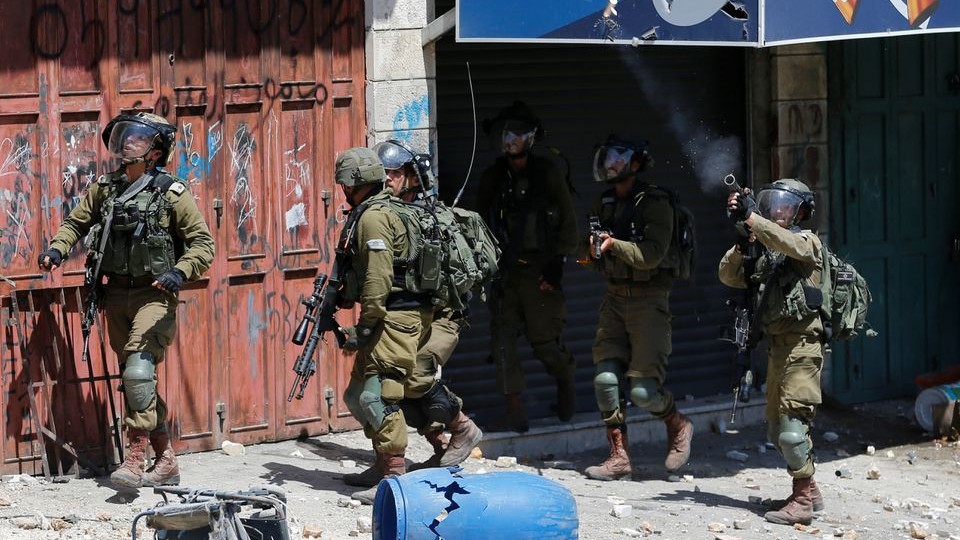 Sixteen-year-old Palestinian Nashat Abu Alia was killed by Israeli forces in occupied West Bank on 29 July, according to the Palestinian News and Information Agency (WAFA).

Reports say the boy “died of critical wounds sustained by live bullets in the chest,” during clashes near the village of Al-Mughayer, close to Ramallah.

The words of Guterres came as part of the annual publication of the Children and Armed Conflict report, which found that Israeli troops killed 78 Palestinian children, maimed another 982, and detained 637 in 2021.

He added that if Israeli forces continue killing Palestinian children in 2022, Israel should be blacklisted.

The UN report also revealed that at least 2,425 girls and 13,663 boys in occupied Palestine were victims of verified violations, including abductions, sexual violence, school and hospital attacks, and the denial of aid during conflicts over the past year.

Earlier this month, the UN Office for the Coordination of Humanitarian Affairs took aim at Israel’s systemic violation of Palestinian human rights, warning that the mass eviction of approximately 1,200 Palestinians in the Masafer Yatta area in the occupied West Bank amounts to a “war crime.”