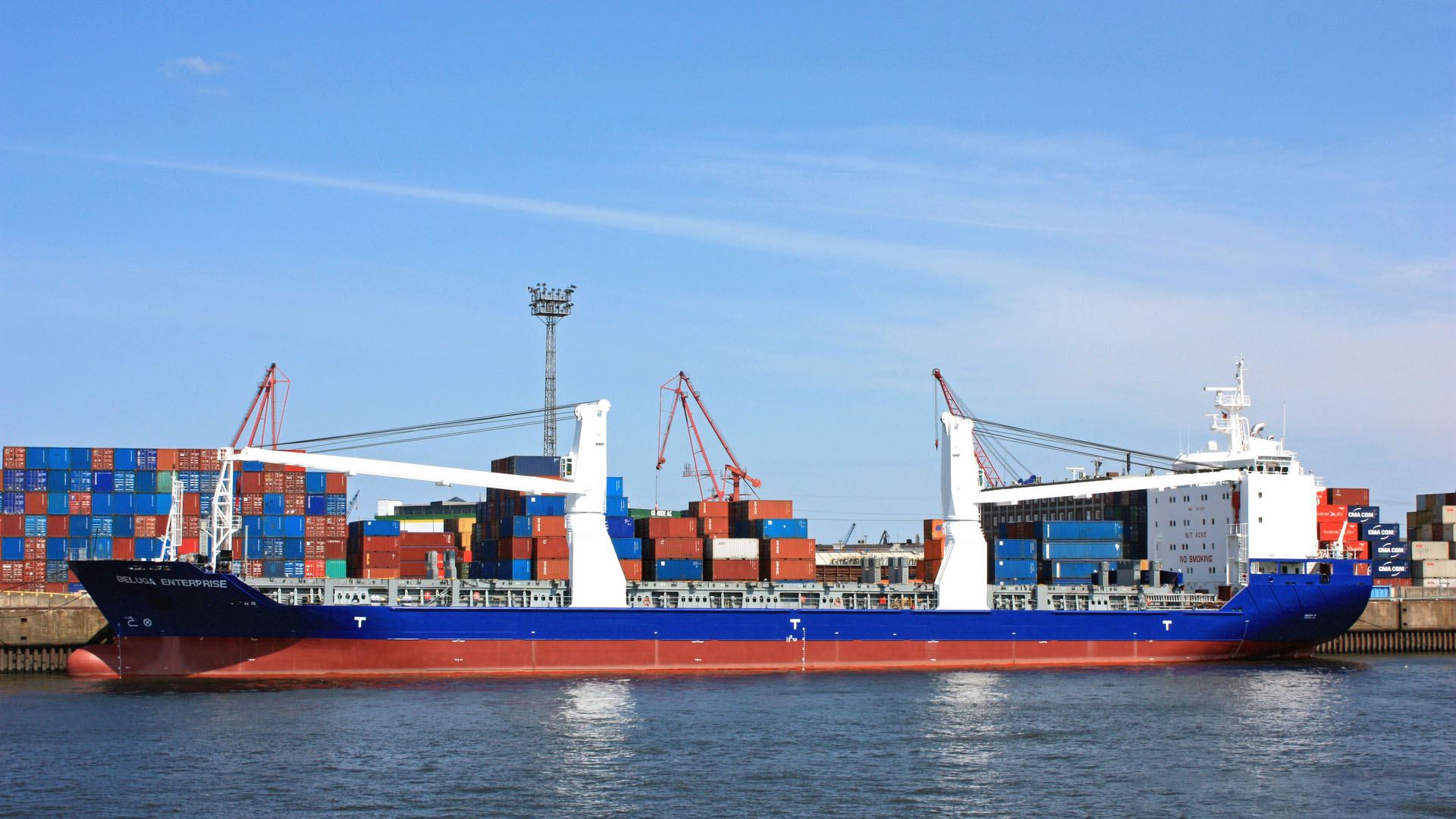 A Syrian ship currently docked in the Lebanese port of Tripoli, and reported to be carrying Russian-origin flour, has been accused by Ukrainian officials of containing goods “plundered by Russia from Ukrainian stores.”

The shipping data website MarineTraffic shows that the Laodicea, a ship reportedly under US sanctions, docked in Tripoli on 27 July.

According to Reuters, a Ukrainian Embassy official in Beirut claims that “the ship has traveled from a Crimean port that is closed to international shipping, carrying 5,000 tons of barley and 5,000 tons of flour that we suspect was taken from Ukrainian stores.”

A Lebanese customs field agent who boarded the vessel told The Cradle there was no barley among the cargo, “only flour.”

In 2014, Russia annexed the Crimean Peninsula after a public referendum voted in favor, and established two federal entities there, the Republic of Crimea and the federal city of Sevastopol. Ukraine does not recognize Crimea as Russian territory.

A senior Lebanese customs official, speaking off the record, tells The Cradle that a “huge ruckus” has broken out over the ship and its contents.

“The prime minister [Najib Mikati] contacted the customs leadership and demanded we hold the ship for investigation, while the office of the president of the republic asked us to let the ship depart to its destination to avoid trouble with the Syrians and the Russians,” he says. “This is a complete conflict in decision making, we don’t know how to act right now.”

“Now the Ukrainians have asked us to sample-test the grains, but that is not going to tell us anything. Ukraine has offered no proof that these food products are stolen, as they allege. And by law they are not allowed to make this request of us. They must bring us evidence first, and if it is compelling, only then can we undertake an investigation.”

The Laodicea is one of three ships owned by the Syrian Ports Authority that Kiev claims are transporting “looted wheat.”

“According to the ship’s agent who spoke directly to Tripoli customs agents, the destination of the cargo is Syria,” a Lebanese shipping source reveals. “It may be that the vessel diverted to Lebanon to avoid US sanctions – or for other reasons unknown at this time.”

The Laodicea made a stop in Izmir, Turkey, en route to Tripoli. Says a Lebanese private shipping contractor who provided data on the vessel’s route: “If there was any evidence or suggestion of illegality, the Turkish authorities would not have let the ship continue its onward journey.”

The content of the ships has not been unloaded, and the vessel remains docked in Tripoli.

On Thursday, Ukrainian Ambassador Ipor Ostash met with Lebanese caretaker President Michel Aoun to demand “clarification” over the arrival of the Syrian ship.

“A request was made to take measures to clarify the circumstances of its stay in Lebanese territorial waters. It was also emphasized that this fact could harm bilateral relations,” a statement posted on the embassy’s Facebook page reads.

A Lebanese official confirmed that Aoun discussed the issue with Ostash, while Economy Minister Amin Salam said authorities were following up on the matter.

Earlier in the day, Salam announced that severe bread shortages would ease this week, thanks to the arrival of new wheat imports.

The Syrian ship arrived as Lebanon faces the dire consequences of a three-year economic meltdown.

Another factor that limits Lebanon’s wheat supply is the destruction of the country’s grain silos during the Beirut Port blast of 2020 – a blast often described as the largest non-nuclear explosion in history.