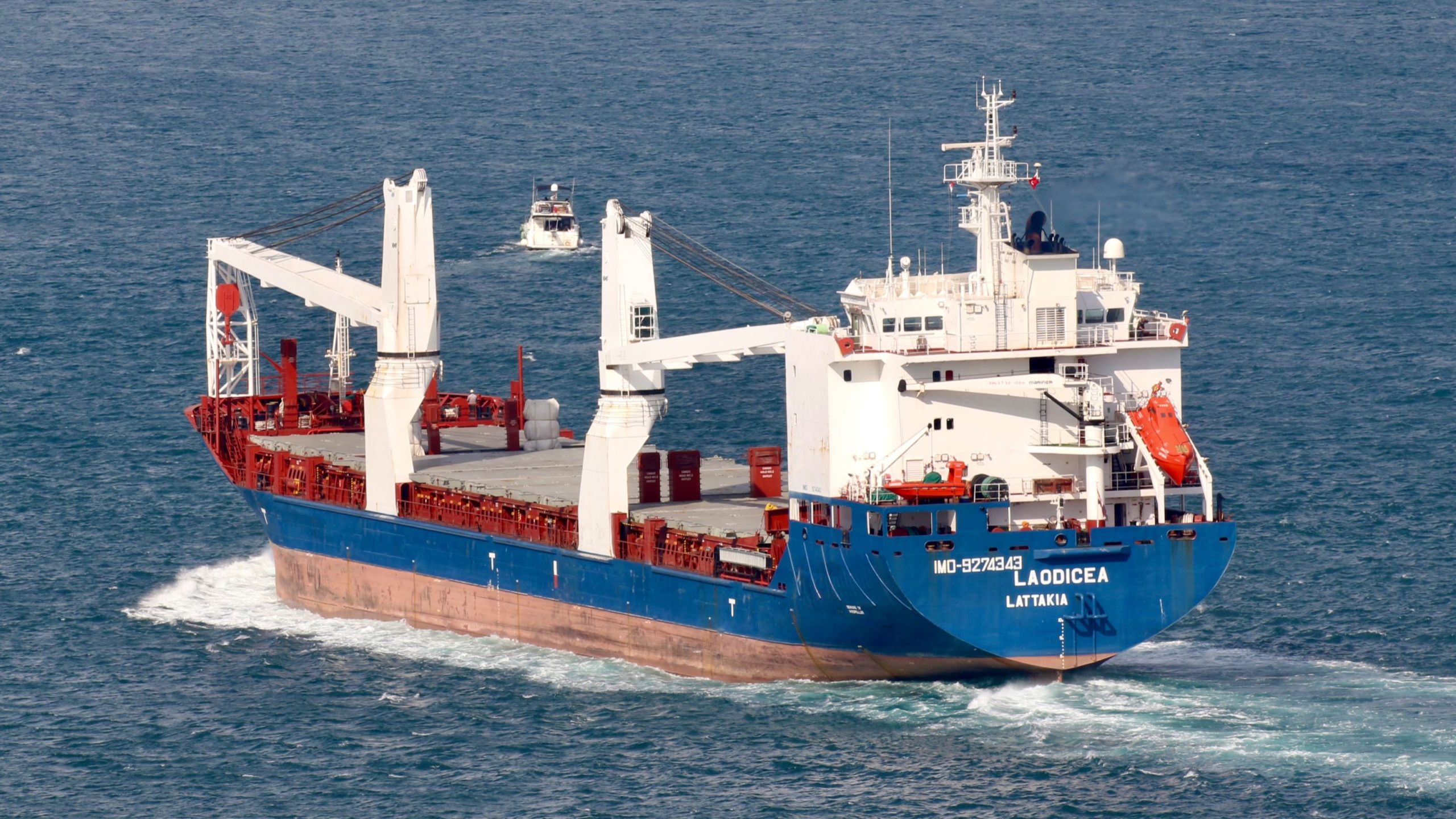 Lebanese custom officials have refuted a claim by the Ukrainian embassy that a Syrian-flagged ship currently docked at the Port of Tripoli is carrying grain “stolen by Russia from Ukraine.”

Speaking with AP, an unnamed customs official said there was “nothing wrong” with the cargo of the Laodicea vessel and that all of its papers “were in order.”

This is in line with comments provided by other customs officials to The Cradle, who denied the claims made by the Ukrainian embassy, and said that a “huge ruckus” broke out in Beirut over the ship and its contents.

“The prime minister [Najib Mikati] contacted the customs leadership and demanded we hold the ship for investigation, while the office of the president of the republic asked us to let the ship depart to its destination to avoid trouble with the Syrians and the Russians,” a customs official, who spoke exclusively with The Cradle, said on 29 July.

He went on to say that Kiev is demanding Lebanon “sample-test the grain,” despite providing no evidence of their claim that the cargo was stolen.

Before reaching Lebanon, the Laodicea made a stop in Izmir, Turkey, where officials also refuted the claims made by Ukraine.

According to an unnamed Turkish official at the Turkey-based grains trading company, Loyal Agro Co Ltd, the source of the grain aboard Laodicea is Russian.

The Turkish official, who spoke with Reuters, added that the cargo was destined for private Lebanese buyers, not the government.

“If there was any evidence or suggestion of illegality, the Turkish authorities would not have let the ship continue on its onward journey,” a Lebanese private shipping contractor told The Cradle on Friday.

Despite all of these rebuttals, a judge in Ukraine issued a ruling on 29 July to seize the Laodicea and its cargo after an investigation is completed.

Kiev added that, in the case of confiscation of the cargo, the country is ready to “negotiate with Beirut regarding the terms of its transfer to Lebanon.”

The Ukrainian statement, however, did not say how the ruling would be enforced.

The Turkish official also says that the original destination of the cargo was Syria, but that the company decided to offload 5,000 tons of flour in Lebanon as the country faces severe bread shortages.

The remaining cargo was set to be offloaded at a Syrian port, the official added, saying that the flour could be sold for between $620 to $650 per ton in Lebanon, compared to $600 per ton in Syria.

Before this crisis started on Thursday, Economy Minister Amin Salam had revealed that new wheat imports were expected in crisis-hit Lebanon, without specifying the source of the imports.

The Laodicea arrived at a time when Lebanon faces the dire consequences of a three-year economic meltdown.