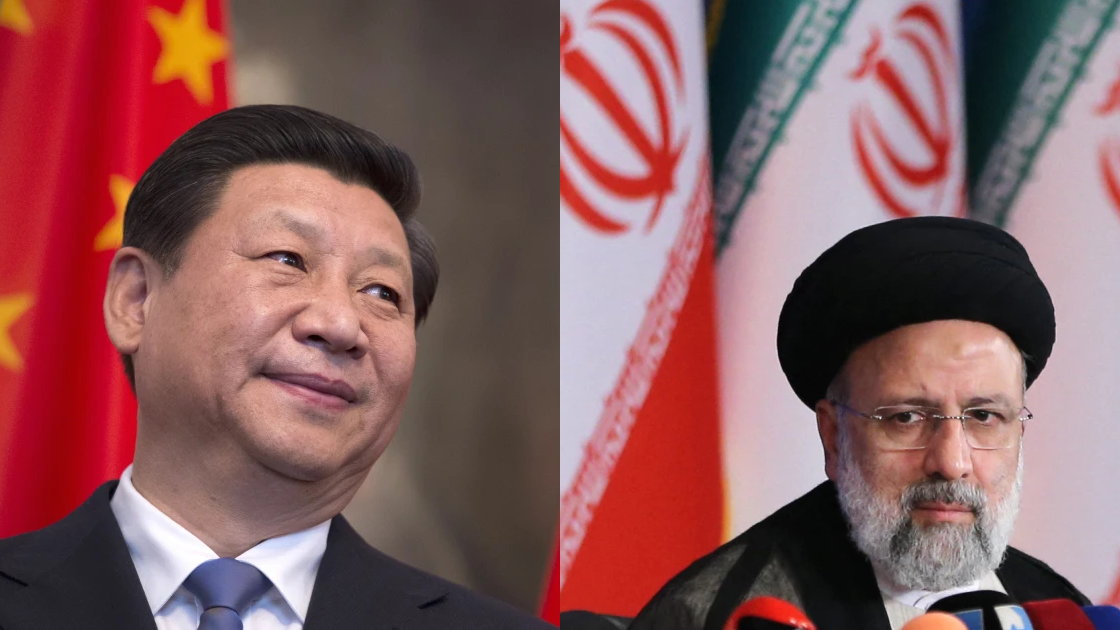 Iranian President Sayyed Ebrahim Raisi reaffirmed his country’s support for the One China policy during an hour-long phone conversation with Chinese President Xi Jinping on 29 July.

Raisi noted that such a policy is line with Iran’s foreign policy principle of preserving the territorial integrity of the nations of the world.

The Iranian head of state also noted that, in contrast to China, the US constantly interferes in the internal affairs of sovereign nations, and that such unilateralism poses a threat to global peace and security.

“The approach of the Islamic Republic of Iran has provided the necessary foundations for security and collective development in West Asia and can be a model to strengthen political trust and economic development in the region,” Raisi stated.

Tehran seeks to develop relations with Beijing irrespective of international developments, such as US policy, including following up on the implementation of the recent 25-year comprehensive cooperation agreement signed by Iran and China.

The agreement formalizes the Sino-Iranian Joint Strategic Partnership, which was unveiled during the visit of Chinese President Xi Jinping to Tehran in 2016.

It also establishes the framework for collaboration in the political, cultural, security, defense, regional, and international spheres between the two countries for the next 25 years.

President Xi praised Iran for its policy of strengthening and developing regional relationships and cooperation, which have increased considerably since the beginning of the presidency of Raisi.

The Chinese leader stood in agreement with Raisi against the policy of unilateralism practiced by the US, and also praised the 25-year bilateral agreement.

“The implementation of the 25-year comprehensive cooperation document between the two countries is a big step in this direction, and on this basis, I am issuing the necessary orders for the development of all-round strategic relations with Iran, including in the economic field,” President Xi stated.

China received two million barrels of oil from Iran in late May in the Zhanjiang city of Guangdong province.

Iran is set to become a full member of the Shanghai Cooperation Organization (SCO) this year.