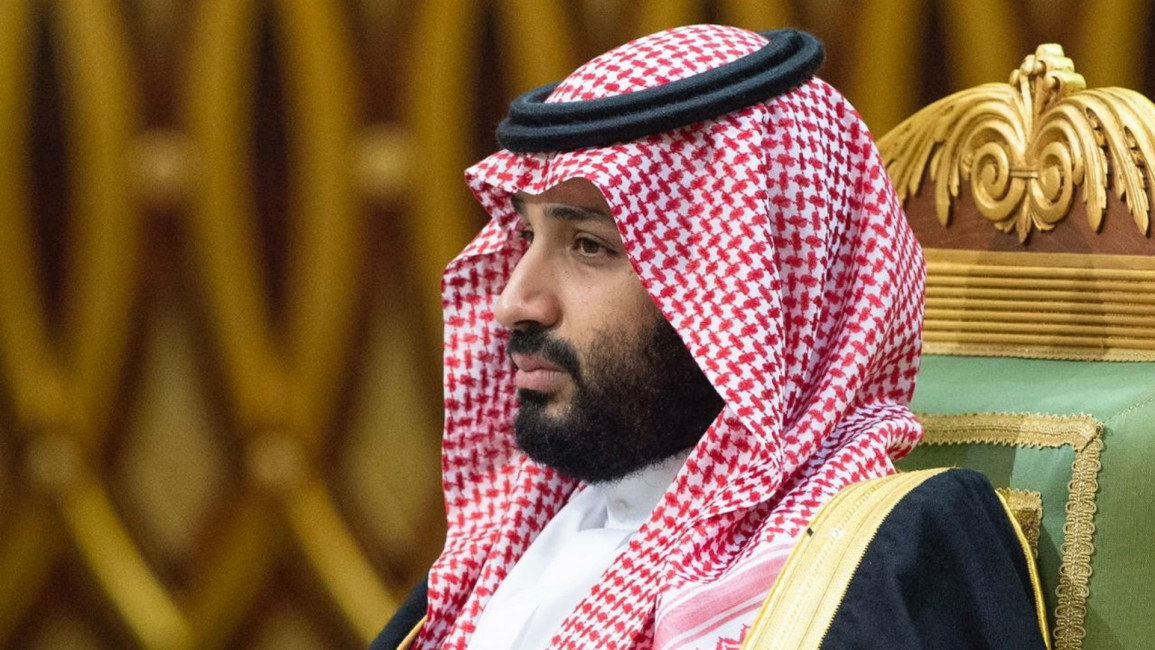 Saudi authorities detained dozens of officials on 31 July in a new anti-corruption sweep reportedly to flush out contenders to the future throne of Crown Prince Mohammed bin Salman (MbS).

Citing Nazaha, the Oversight and Anti-Corruption Authority of Saudi Arabia, the daily newspaper Saudi Gazette reported that 78 individuals were arrested on charges of money laundering, forgery, and bribery.

The report added that the arrests made by Nazaha authorities included over 3000 inspections, and that another 116 officials were found to need investigation for other crimes.

Nazaha recently called on several sectors to cooperate in the search for violations of financial or administrative corruption.

Those under investigation were reportedly employed by the ministries of interior, health, justice, defense, municipal, housing and rural affairs.

Since MbS became the crown prince of Saudi Arabia, Riyadh has witnessed the arrests of dozens of intellectuals, activists, and alleged political opponents.

The Saudi government has also illustrated zero tolerance for freedom of speech, even while facing international condemnations.

At a meeting in September 2021 between MbS and US National Security Advisor Jake Sullivan, MbS lost his temper when Sullivan pressed MbS about the murder of Saudi journalist Jamal Khashoggi, a 19 April report from the Wall Street Journal (WSJ) revealed.

The meeting began with MbS showing up in a pair of shorts at his seaside palace, as the tone of the talks were described as relaxed.

However, the moment Sullivan brought up the issue of Khashoggi, the mood changed, with the Saudi Crown Prince shouting at the US official, insisting the matter was not to be discussed again.

MbS then reportedly added that the US could “forget about” its request to Saudi Arabia to boost oil output, in reference to the US request to raise oil output to alleviate rising gas prices.

Saudi Arabia continued to hold its line on oil production even as gas prices increased following the litany of sanctions placed on Russia in response to its special military operation in Ukraine.

Despite condemnation of Saudi Arabia by its regional and international allies, MbS continues to deny accusations of involvement in any violations.