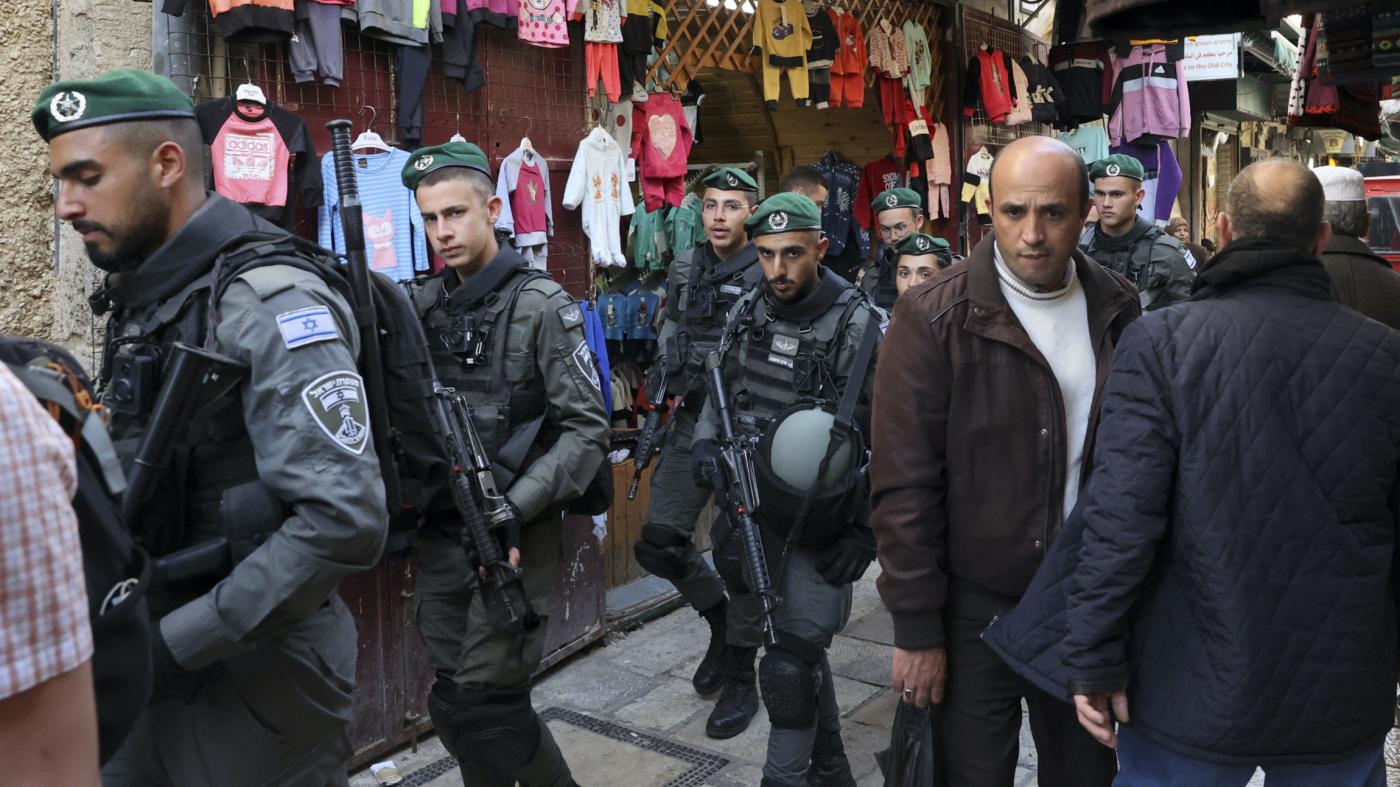 Israeli police detained the governor of occupied East Jerusalem and Palestinian Authority (PA) official Adnan Ghaith, during a raid at his home on 1 August, according to a Palestinian News and Information Agency (WAFA) correspondent.

The correspondent said that police conducted a full search of the Palestinian official’s house before making the arrest.

On the same day, two Palestinians were injured during raids conducted by Israeli forces, which also resulted in the arrests of 42 Palestinians across the occupied West Bank.

Israeli forces led a campaign of arrests in the morning, targeting several areas and homes in the West Bank, with Israeli media indicating that the majority of the arrests were made in the Hebron province.

Dozens of young Palestinian men were confronted by occupation troops in the neighborhood of Khallet al-Amud as Governor Ghaith was detained.

Confrontations between the Palestinians and Israeli forces in the West Bank have been occurring with increasing frequency and violence.

According to WAFA reports, the boy “died of critical wounds sustained by live bullets in the chest,” during clashes near the village of Al-Mughayer, close to Ramallah.

The comment by Guterres was made after the annual publication of the Children and Armed Conflict report, which found that Israeli troops killed 78 Palestinian children, maimed another 982, and detained 637 in 2021.

Since the start of 2022, at least 15 Palestinian children have been killed by the occupation forces, according to the Geneva-based Defense for Children International’s Palestine chapter, the DCI-P.