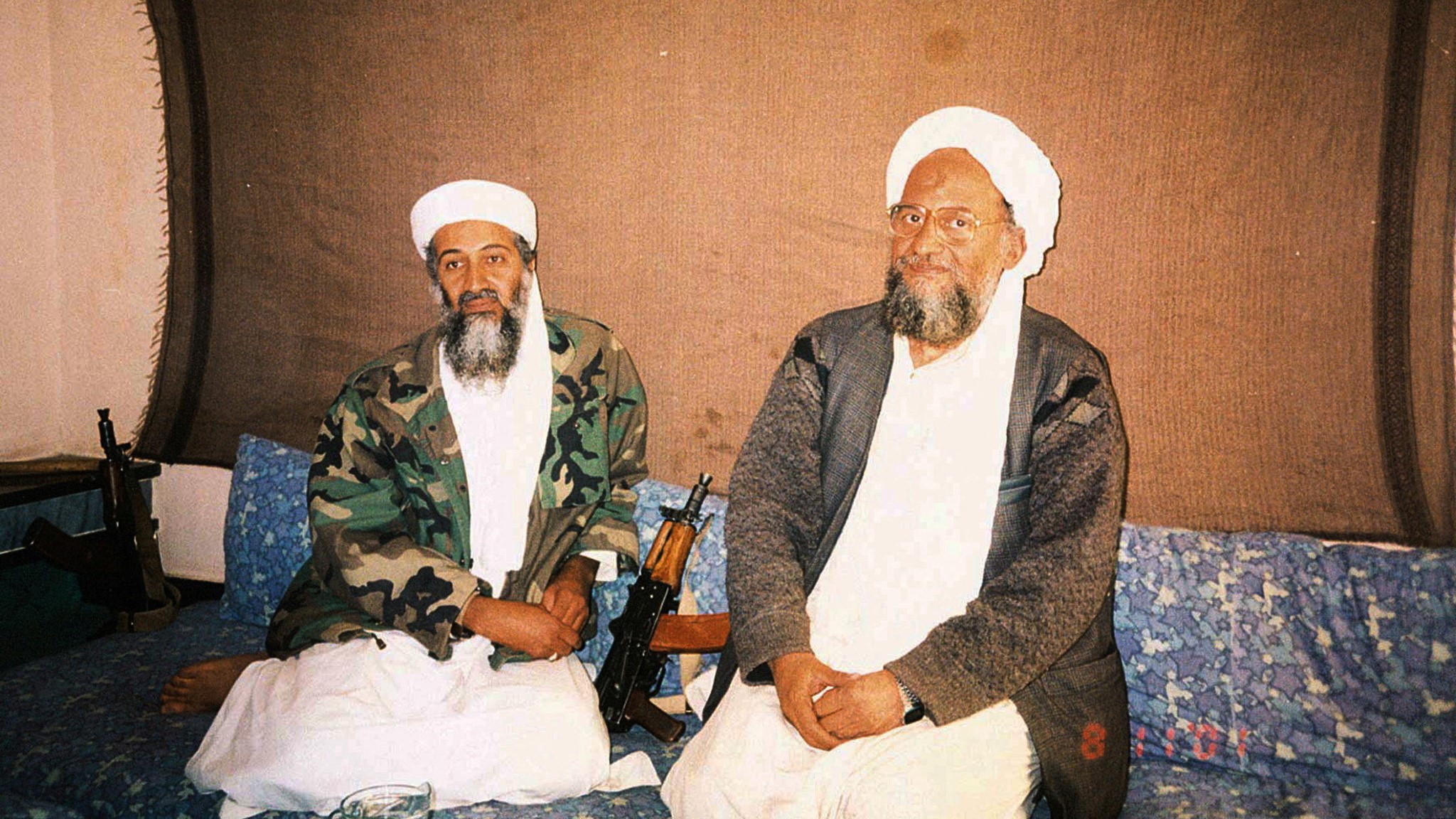 US President Joe Biden claimed late on 1 August that a “precision drone strike” in the heart of Afghanistan’s capital killed the leader of Al-Qaeda, Ayman al-Zawahiri.

“I gave the final approval to go get him … Justice has been delivered and this terrorist leader is no more,” Biden claimed in a televised speech.

The Taliban strongly condemned this attack, calling it a violation of international law and a breach of a deal signed with the US.

They also revealed that the drone strike took place on 31 July, hitting the upscale residential neighborhood of Sherpoor. However, officials say that no casualties were recorded.

“There were no casualties as the house was empty,” Abdul Nafi Takor, a spokesperson for Afghanistan’s interior ministry told reporters.

A senior Taliban official told Reuters that al-Zawahiri was previously in Helmand province, and had moved to Kabul after US troops staged their chaotic withdrawal from the country last year.

Al-Zawahiri succeeded former Al-Qaeda leader Osama bin Laden, who was killed in 2011 by US forces in Pakistan.

An Egyptian doctor and surgeon, he allegedly helped coordinate the September 11, 2001 attacks alongside bin Laden. Before his death, the White House had offered a $25 million reward for information leading to his capture.

The drone strike is the first public military operation by US troops in Afghanistan since last August, when they dropped a bomb on a family home in Kabul, killing seven children.

Last December, the Pentagon announced that no US troops would be held accountable for this botched attack, claiming the bombing “did not violate the laws of war and was not caused by misconduct or criminal negligence.”

Ahead of the first anniversary of last year’s withdrawal of foreign troops from Afghanistan, White House officials have been holding meetings to make sure no one does anything “stupid.”

The discussions, led by the National Security Council’s (NSC) Coordinator for Strategic Communications, John Kirby, have focused on how exactly officials should discuss the withdrawal, which left hundreds of Afghans dead and thousands of collaborators stranded.