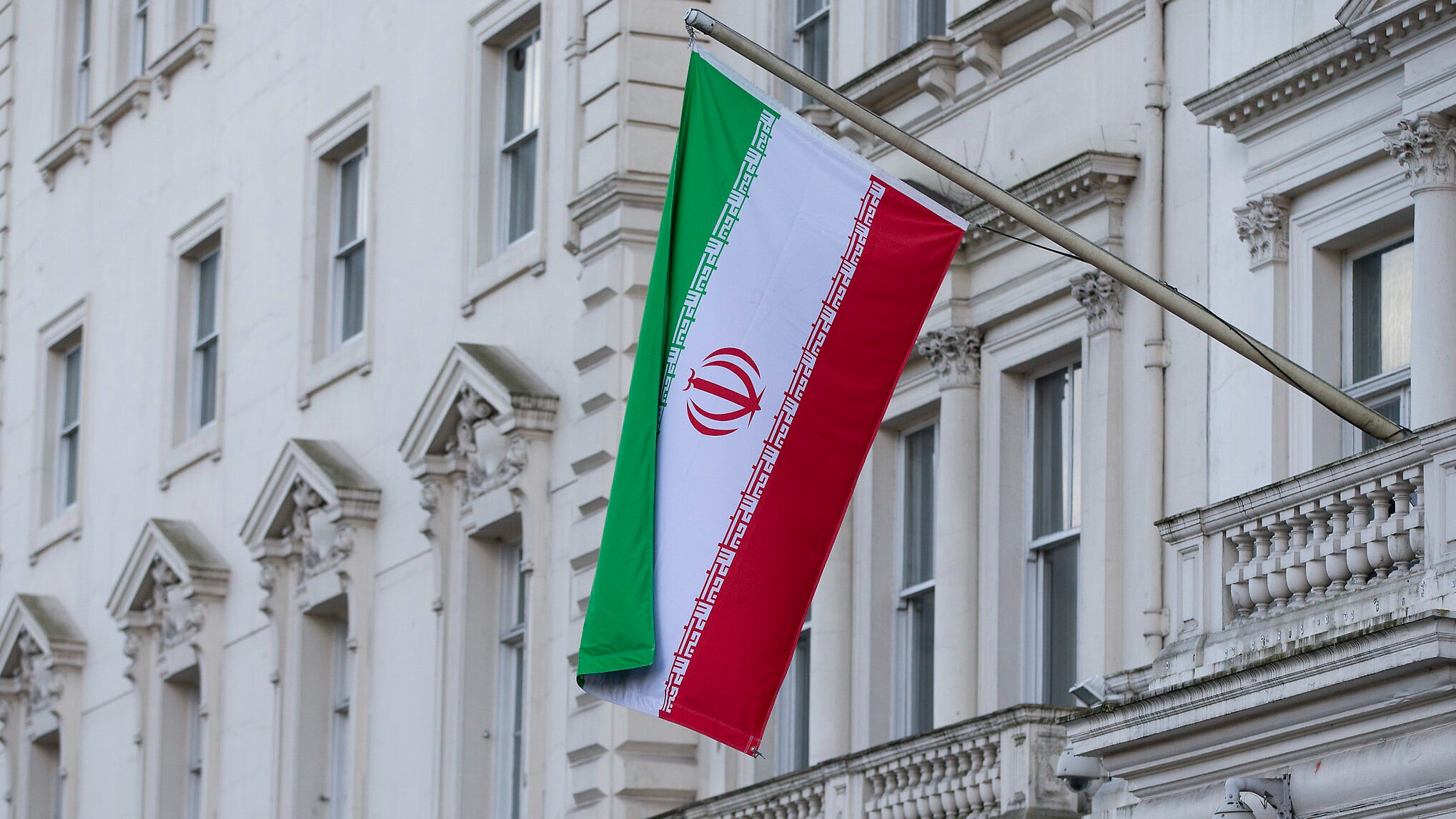 On 1 August, the Iranian Foreign Ministry condemned the recent sanctions imposed by the US on several foreign firms. The firms have been accused of helping Tehran sell tens of millions of dollars worth of petrochemical products and oil to countries in East Asia.

“The addiction of the White House to sanctions, and their instrumental use of them is an indicator of their hegemonic system, as the change of administrations in that country would not make any difference in their approaches,” said Iran’s Foreign Ministry spokesperson, Nasser Kanaani, during a statement.

Kanaani reiterated that the Biden administration has consistently described the policy of his predecessor, Donald Trump, who relied on imposing maximum pressured as a “failed and fruitless policy,” yet has seemed to continue Trump’s approach.

The US Treasury and State Department has imposed sanctions on six companies; four based in Hong Kong, one in the UAE and one in Singapore.

Kanaani added that Tehran will react firmly to Washington’s consistent imposition of sanctions, and take the necessary measures to nullify possible detrimental impacts of the sanctions.

This is the second time in the span of a month that Washington targets Chinese and Emirati firms for doing business with Iran.

China rejected the round of sanctions imposed by the US on Iran’s energy sector, urging Washington to abandon the practice of waging economic warfare on sovereign nations.

His comments came one day after the US announced a new round of unilateral sanctions targeting a network of Emirati and Chinese companies, for helping to sell and deliver Iranian petrochemical products and petroleum to countries in East Asia.

This is accredited to Iran playing a crucial role in China’s Belt and Road Initiative (BRI). The BRI is a mega-infrastructure and economic initiative launched by Beijing to link the economies of Europe, Asia and Africa, with an eye on expanding to Latin America.