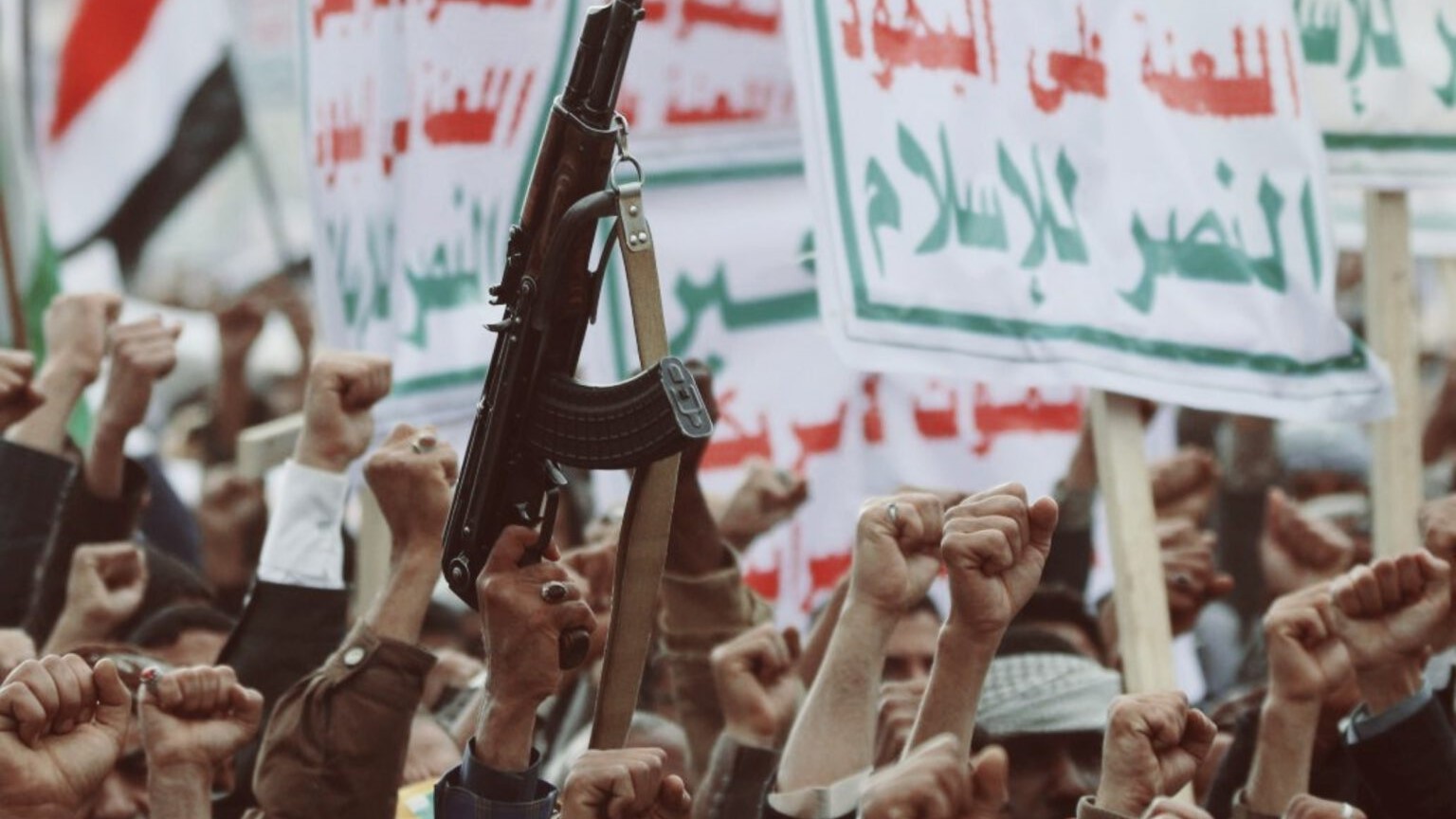 The UN special envoy for Yemen, Hans Grundberg, announced a two-month extension of the ceasefire agreement between Yemen’s Ansarallah resistance movement and the Saudi-led coalition.

“This truce extension includes a commitment from the parties to intensify negotiations to reach an expanded truce agreement as soon as possible,” Grundberg said on 2 August.

“The main objective of the current truce continues to be to provide tangible relief to civilians and to create a conducive environment for reaching a peaceful settlement to the conflict through a comprehensive political process,” the UN envoy added.

Sources that spoke with Reuters say Grundberg was hoping to achieve a six-month truce extension, but both sides shot the idea down due to lackluster implementation of the existing deal.

Yemen and Saudi Arabia first reached a ceasefire agreement on 2 April, in the wake of several retaliatory strikes by Ansarallah drones deep inside the kingdom.

Since then, commercial flights from the Yemeni capital of Sanaa to Jordan and Egypt have resumed, while some emergency oil tankers have been able to dock in the port city of Hodeidah.

However, from the start the Saudi-led coalition violated the terms of the agreement hundreds of times, most glaringly by confiscating a number of the UN-authorized ships.

Since the visit of US President Joe Biden to Saudi Arabia last month, US and Omani officials have reportedly been lobbying to back Grundberg’s six-month proposal, with little success.

Saudi Arabia and its regional allies – with the support of NATO –  launched a brutal war on the Arab world’s poorest country in 2015, with the stated goal of removing Ansarallah from power.

After seven years, the Saudi-led coalition has failed to achieve any of its goals, leaving behind hundreds of thousands dead and millions displaced, spawning the world’s worst humanitarian crisis.

In the middle of this crisis, Saudi and UAE forces have been plundering Yemen’s natural resources for their own benefit, stealing hundreds of millions of dollars worth of crude.

The deployment of US troops in Yemen has also seen an uptick in recent months, as Ansarallah leaders say Washington wants to control Yemen’s oil fields like they do in Syria.