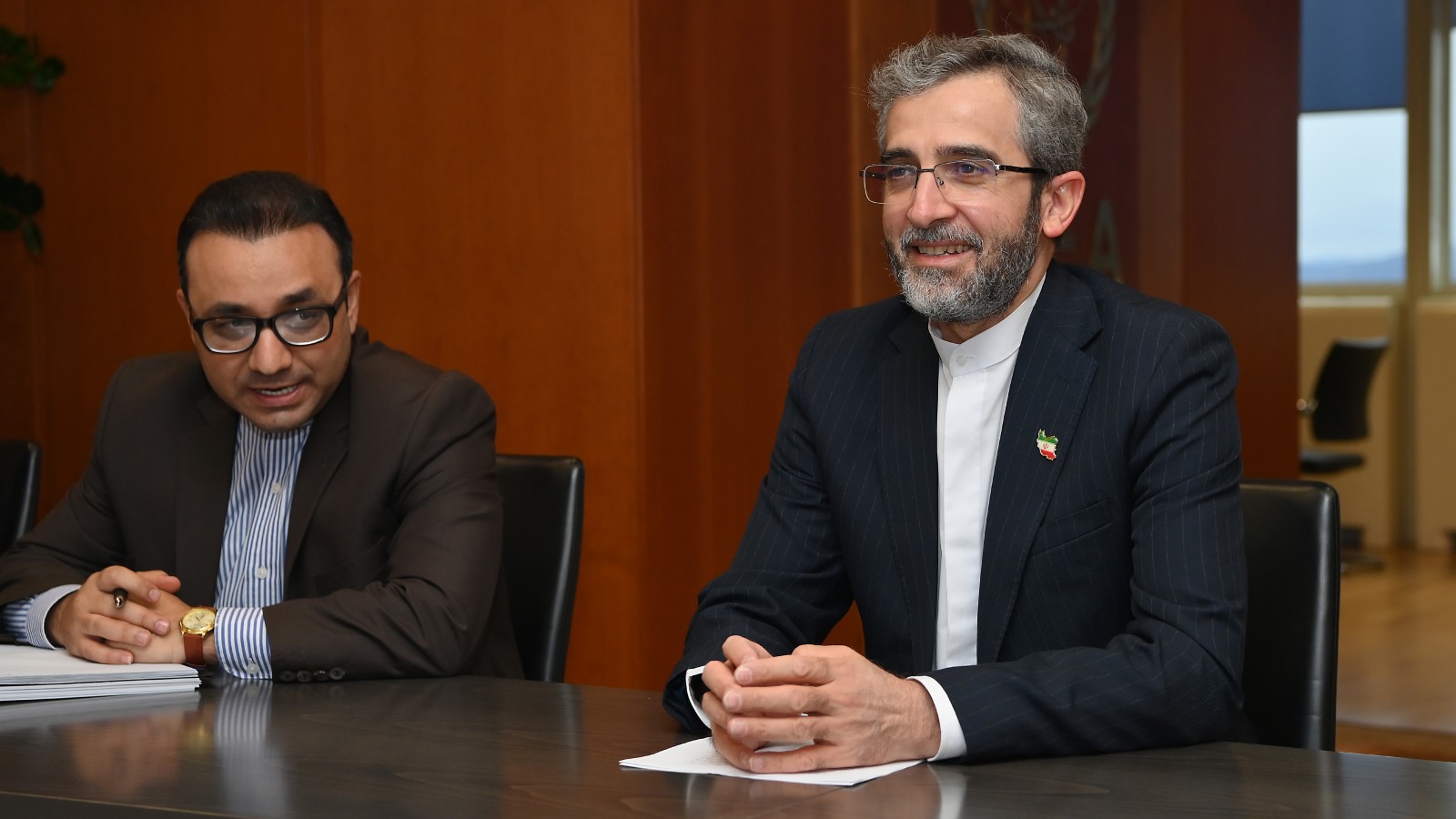 Top Iranian, EU, and US officials are back in Vienna, Austria to resume talks on lifting sanctions and reviving the Joint Comprehensive Plan of Action (JCPOA).

However, both sides downplayed the possibilities of a big breakthrough, placing the responsibility on their counterparts to compromise.

Iran’s chief nuclear negotiator, Ali Bagheri Kani, left for Viena on 3 August and expressed Tehran’s will to advance and conclude the negotiations soon before leaving. “The ball is in their [US] court to show maturity & act responsibly,” tweeted Ali Bagheri Kani.

Heading to Vienna to advance the negotiations. The Onus is on those who breached the deal & have failed to distance from ominous legacy. The US must seize the opportunity offered by the JCPOA partners’ generosity; ball is in their court to show maturity & act responsibly.

On the other hand, Rob Malley, the US Special Envoy for Iran, also revealed he was heading to Viena, but indicated that he didn’t expect significant progress.

“Our expectations are in check, but the United States welcomes EU efforts and is prepared for a good faith attempt to reach a deal. It will shortly be clear if Iran is prepared for the same,” he tweeted.

This restart of the talks is based on a proposed new draft agreement presented by the EU’s Foreign Policy Chief, Josep Borrell.

According to Borrell, the new draft, revealed in late July, is based on 15 months of “constructive negotiations” and continuous contact between the US and the remaining JCPOA signatories.

Talks have been blocked in the past as Tehran has demanded the US provide assurances that no US administration would unilaterally abandon the deal again, which placed numerous limitations on Iran’s nuclear energy program.

The other major hurdle has been the US refusal to remove the Islamic Revolutionary Guard Corps (IRGC) from their list of Foreign Terrorist Organizations (FTO).

In May 2018, as part of Donald Trump’s so-called “maximum pressure campaign,” the US unilaterally withdrew from the JCPOA and reinstated crippling sanctions on Iran.

Following this, Iran plied to a year of “strategic patience” and gradually scaled back its commitments to the deal in 2019.

However, the Islamic Republic maintained several “remedial measures,” to appease the other signatories of the nuclear deal who continued to fulfill their commitments.

Under this context, the Iranian chief negotiator tweeted, “the Onus is on those who breached the deal and have failed to distance from ominous legacy. The US must seize the opportunity offered by the JCPOA partners’ generosity.”