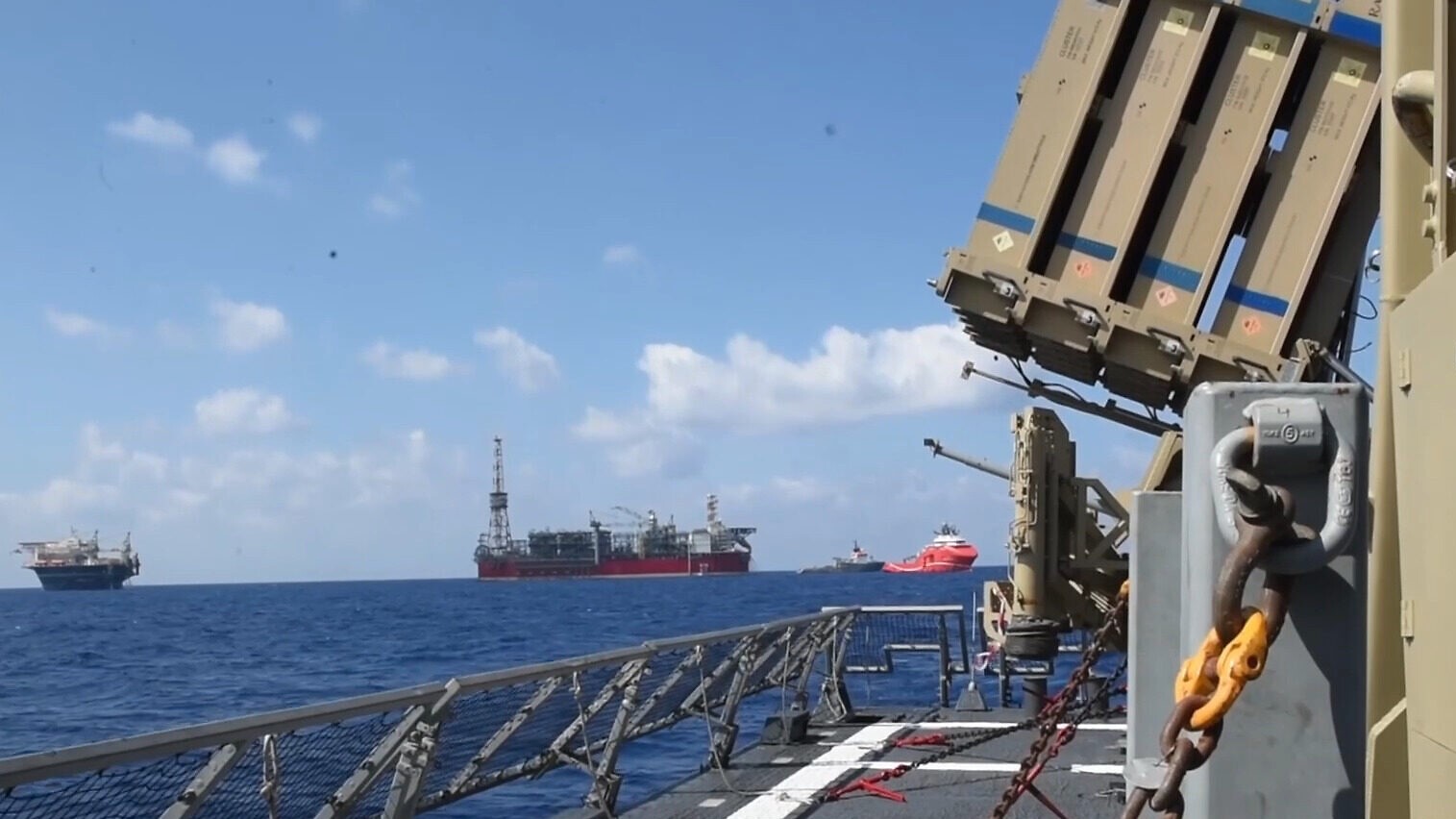 Israeli media revealed on 3 August that cabinet ministers were informed of the possibility of delaying the extraction of gas from the Karish gas field, to avoid an armed conflict with Hezbollah.

Previously, Tel Aviv announced plans to begin the extraction of gas in September, deploying European-crewed ships to the disputed waters with Lebanon.

In response to this, Hezbollah launched several drones to “warn” the crews about the volatility of their location. The resistance movement’s leader, Sayyed Hassan Nasrallah, also warned that his forces are ready to do what is necessary to protect Lebanon’s resources at a time of crisis.

During Wednesday’s security meeting in Tel Aviv, the army and intelligence chiefs warned ministers that, if an agreement is not reached with Lebanon, “an escalation with Hezbollah is likely.”

Israel’s Channel 13 also claimed that there was “an important discussion about whether Israel should deal differently with Lebanon,” as opposed to their treatment of the resistance group, in order to achieve their goals.

The gathered officials reportedly also received an update from US mediator Amos Hochstein on the talks with Lebanon to resolve the maritime border dispute. However, his comments were not made available to the press.

“I remain optimistic that we can make continuous progress as we have over the last several weeks, and I look forward to coming back to the region and being able to make the final arrangements,” Hochstein said on 1 August, following talks with Lebanese authorities.

According to Hochstein, Lebanon had agreed to drop demands for control of part of the Karish field claimed by Israel, asking in exchange for full control of the Qana gas field, which also straddles their offshore economic zone.

In his most recent comments, the Hezbollah leader said that “there is little time to reach a just solution” in the dispute between Beirut and Tel Aviv, adding that Hezbollah will “wait and see how things develop.”

Last month, Nasrallah gave Lebanese authorities a six-week deadline to secure Lebanon’s rights over their natural resources, and stressed that the situation will deteriorate if a solution is not reached by September.