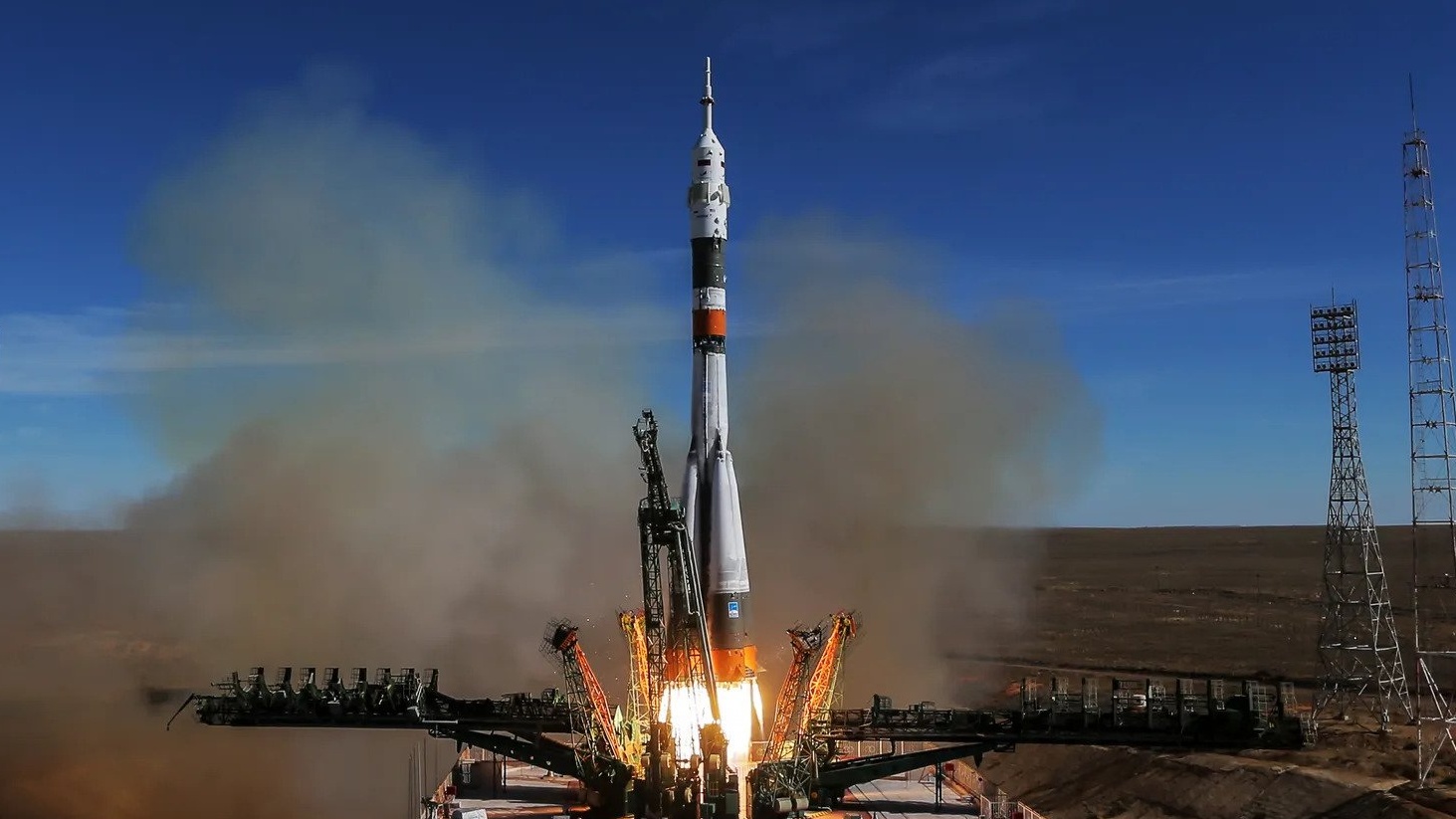 Russia is set to launch an advanced satellite on behalf of Iran on 9 August, substantially boosting Iran’s current space capabilities, according to a statement by Roscosmos space agency.

Russia will launch “Khayyam” Earth observation satellite on a Russian Soyuz rocket from the Baikonur Cosmodrome in Kazakhstan, the statement reads.

The Kanopus-V (Canopus-B) satellite will be launched in fulfillment of a deal negotiated between Russia and Iran over nearly four years, writes the Washington Post.

The Kanopus-V system was created for the purpose of monitoring real-time emergencies, including natural and man-made disasters.

The Russian Space Web online blog describes it as an imaging satellite with a panchromatic camera that can capture images of the Earth’s surface with a resolution of 2.1 meters and a sweep of twenty kilometers.

At a starting cost of $17 million, Kanopus-V will be fitted with a high-resolution camera that will give Tehran unprecedented capabilities, potentially allowing for near-continuous monitoring of its adversaries in West Asia.

Of concern to Tehran’s western adversaries is that Iran may now be able to conduct continuous surveillance of military assets in Israel and economic hubs in the Persian gulf countries, benefiting from the satellite’s sun-synchronous orbit.

An unidentified western security official told the Washington Post that Iran’s version of Kanopus-V is expected be fitted with a camera capable of a 1.2 meters resolution.

“This is obviously a clear and present danger to the United States and our allies in the Middle East and abroad,” said Richard Goldberg, a top Iran analyst in the Trump administration’s National Security Council.

However, western media claimed that Iran would not gain control of the satellite for several months, as Russia plans to station it over Ukraine for the duration of its military operation.

No official acknowledgement or denial of the allegation was provided during the meeting between Roscosmos Director General Yury Borisov and the Iranian Ambassador to Russia Kazem Jalali on 3 August.

“You are our dear and frequent guests. Recently, we have had a very intensive schedule of contacts, and I am sure that in the future, we will be able to increase the pace to strengthen our relations,” said Borisov.

Over the past few years, the Iranian Space Agency (ISA), which is under the command of the Ministry of Communications and Information Technology and the Islamic Revolutionary Guard Corps (IRGC), has launched several experiential satellites in a renewed bid to revive their space program.

Iran launched Noor 1 satellite in 2020, followed by Zuljanah in January, and Noor 2 in March.