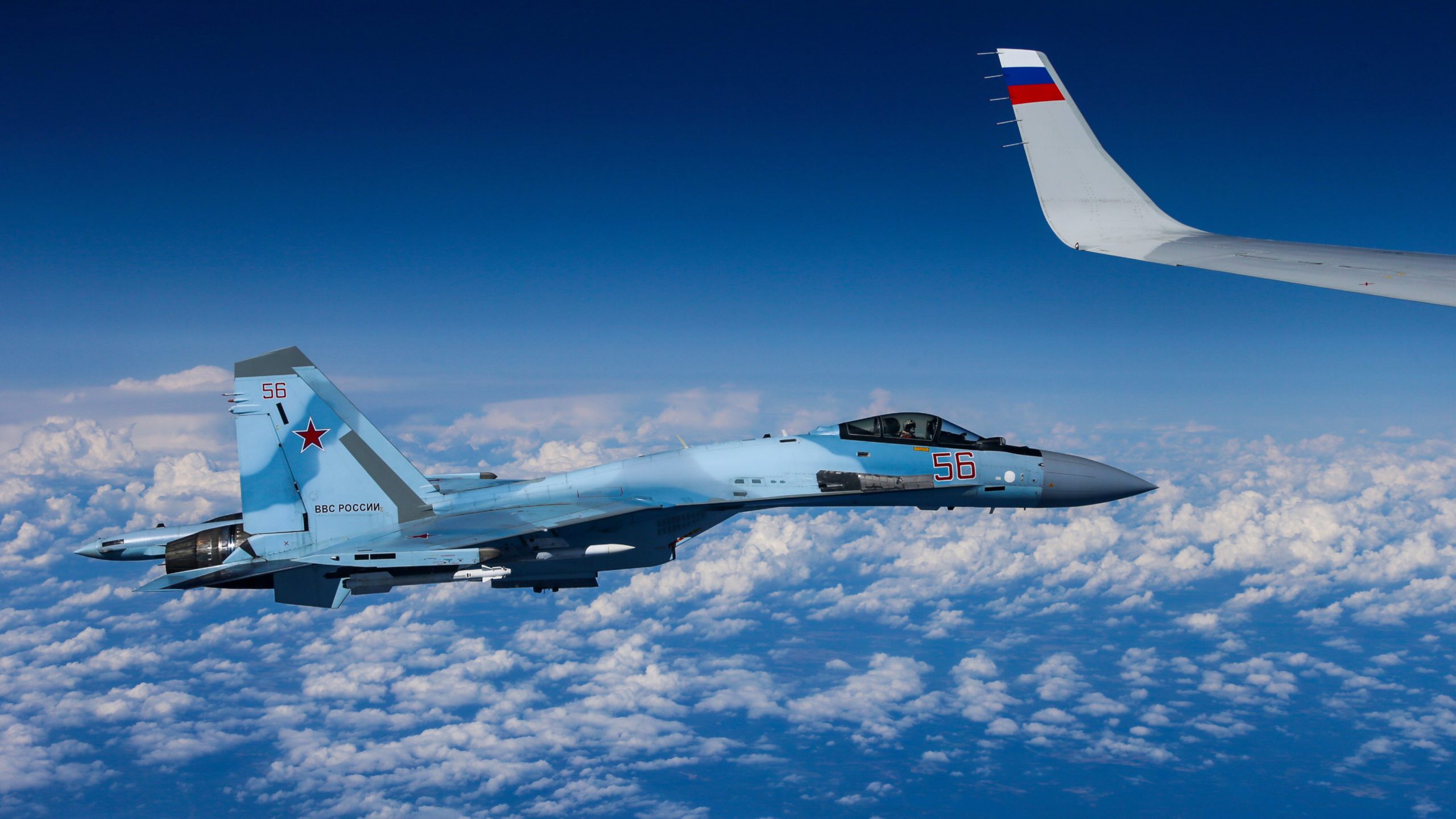 The Russian defense ministry announced on 5 August that its air force destroyed the base of the Liwa Shuhada al-Karyatein extremist group, also known as the Martyrs of Islam Brigade, inside the US-occupied Al-Tanf base in Syria.

“On August 4, 2022, while on a patrol mission, Russian pilots spotted and eliminated a group of militants from the terrorist group Liwa Shuhada al-Karyatein, hiding in equipped shelters in the White Desert,” the defense ministry said via statement.

Furthermore, the statement says the US-trained group was hiding inside fully-equipped shelters in the Syrian desert, from where “they carried out sabotage against the civilian population and civilian infrastructure in Syria.”

This is the second time in the span of two months that Russian missiles have landed inside US-occupied Al-Tanf, which stretches over 50 kilometers in southern Syria.

Back in June, Russia targeted positions held by fighters from the CIA-trained Maghawir al-Thawra (MaT) armed group, which seeks to overthrow the government in Damascus.

An unnamed US official revealed to CNN that Moscow warned the Pentagon ahead of this attack, adding that Russia achieved their goal of “sending a message” that the attack could be carried out without fear of retaliation.

June’s attack on Al-Tanf set off alarms inside the Pentagon that Russia’s military cooperation with Damascus could escalate into an “unintended conflict” with US occupation forces.

A US official who spoke with the Wall Street Journal described June’s airstrike on Al-Tanf as a “significant increase in provocation.”

The US army is also responsible for smuggling thousands of tanker trucks filled with Syrian oil and wheat out of the country to sell abroad.

Russian troops have been present in Syria since 2015, when Moscow entered the fray at the official request of the government in Damascus, helping push back against ISIS and other armed groups running rampant in the country.

Over recent months, Moscow has intensified its military cooperation with Damascus in an effort to help authorities regain full control of the country.