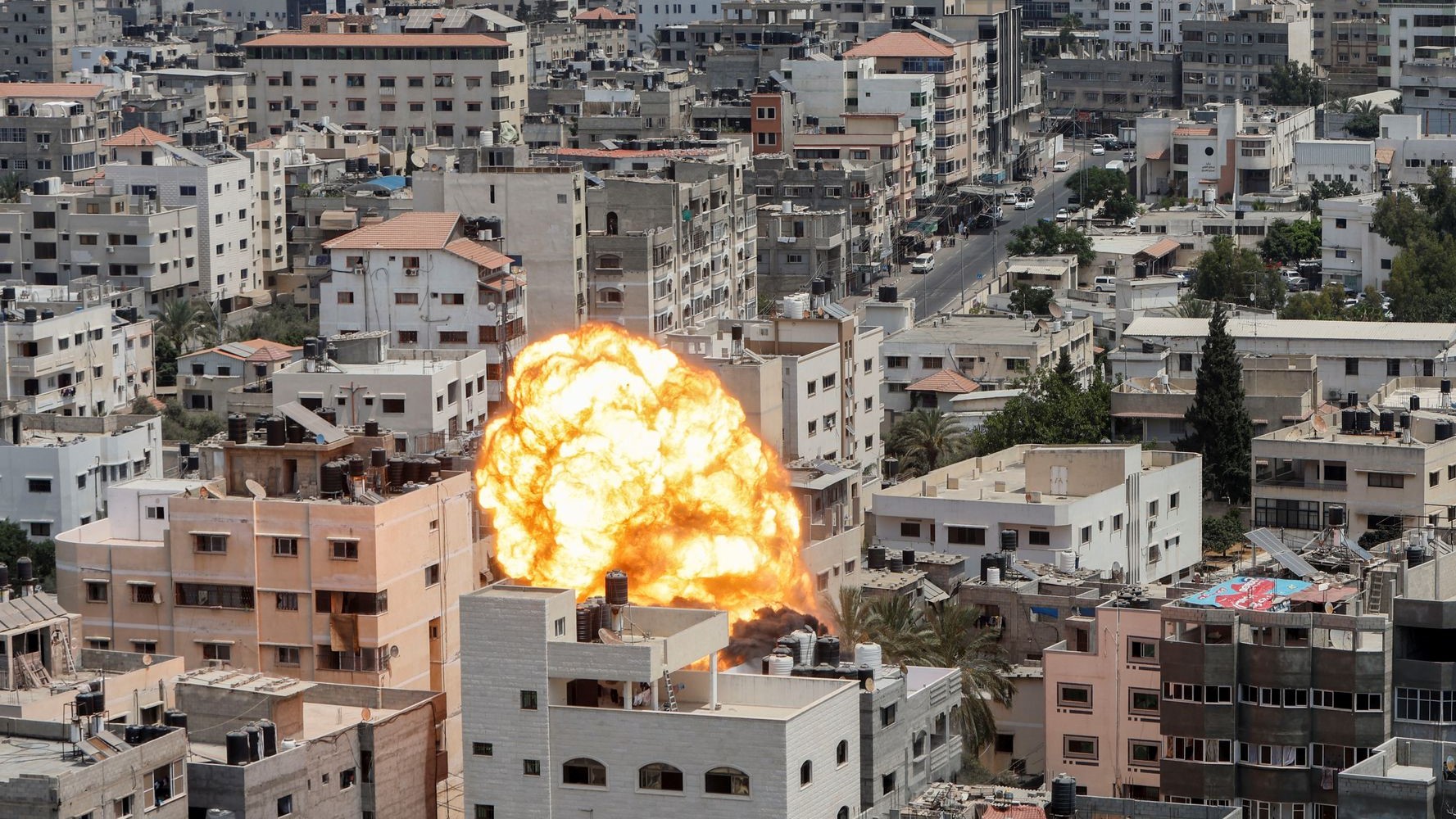 The Palestinian health ministry announced that five more children were killed during Israeli airstrikes on the Gaza Strip on 6 August, raising the total death toll to 24.

Over 200 injuries were reported as a result of the Israeli offensive.

Fresh attacks targeted the Jabalia and Rafah refugee camps late on 6 August, where at least nine civilians were killed. However, Tel Aviv claims some of these deaths were caused by an “errant rocket” fired by the Palestinian resistance.

Dozens of residential buildings have been destroyed by Israeli missiles since Friday, when the army launched an unprovoked attack on the world’s largest open-air prison.

The UN Office for the Coordination of Humanitarian Affairs (UNOCHA) says at least forty families have been displaced since the attacks began, while the UN special rapporteur on Palestine called Israel’s attack a “flagrant act of aggression.”

Most of Israel’s attacks have targeted the alleged positions of the Palestinian Islamic Jihad (PIJ) resistance movement. Several PIJ commanders are among the casualties.

On Saturday, the head of the southern wing of the Al-Quds Brigades, Khaled Mansour, was reportedly killed. Three other PIJ commanders were killed on Friday.

The head of the Israeli army’s operations directorate made claims near midnight that, according to “all available information,” their attacks killed the “entire” PIJ military leadership.

Israeli officials earlier claimed Tel Aviv was ready for a “week of operations” in Gaza.

Retaliatory strikes from the resistance have been ongoing, with dozens of rockets fired towards the illegal settlements as part of operation Wihdet al-Sahat, or ‘Unity of Fronts’.

No Israeli casualties have been reported from the retaliatory attacks; however, some of the rockets reached the vicinity of Tel Aviv.

The home front command has advised settlers to spend the nights inside bomb shelters, with many of them being “treated for anxiety.”

During a speech on Saturday night, Hezbollah leader Sayyed Hassan Nasrallah addressed Israeli authorities, telling them the coming days “will prove that you miscalculated.”

“The days are between us and you know that the resistance is more numerous and stronger than any time, and on the issue of Gaza, the days will prove that you miscalculated, whatever the outcome, hours or days later,” Nasrallah said.

Earlier in the day the leader of Iran’s Islamic Revolutionary Guard Corps (IRGC), Major General Hossein Salami, met with the head of the PIJ, Ziad al-Nakhalah, in Tehran.

“Undoubtedly, the swift response of the Palestinian Islamic resistance to such a crime proves that a new era has begun for the resistance to take power and the Zionists will pay yet another heavy price for their recent crime,” the IRGC chief said.

For his part, Nakhalah said Israel must expect a “non-stop” confrontation.

In May of 2021, the Palestinian resistance in Gaza fired close to 4,000 rockets into the occupied territories during the Sword of Al-Quds operation, forcing Israel to put an end to the fourth large-scale war waged against the densely populated enclave.