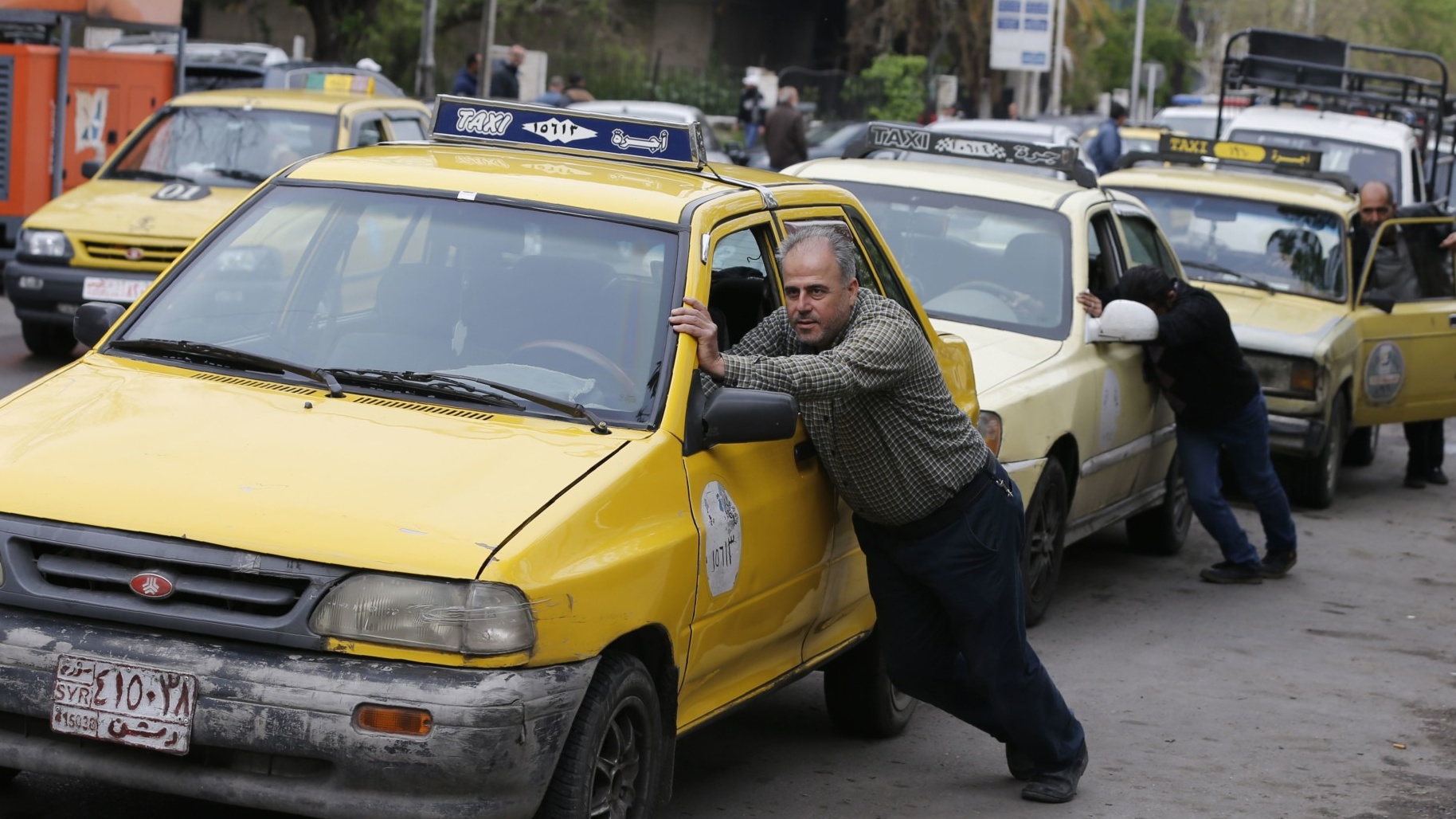 The Syrian Ministry of Internal Trade and Consumer Protection raised the price of subsidized gasoline on 6 August, as Syria struggles to adapt to the global energy crisis under the current US sanctions.

In a statement issued late at night, Minister Amr Salem announced a 130 percent hike, raising the price of a liter of gasoline by 1,100 Syrian Pounds (SAR).

A liter of subsidized 90-octane gasoline purchased through the smart card system is available for 2,500 SAR, while the price of 95-octane is 4,500 SAR per liter.

The electronic platform, or smart card system, was adopted in Syria to ensure the fair distribution of subsidized products and manage the queues at shops.

Additionally, the smart card was meant to limit the purchase amounts of scarce products, such as fuel, which were being smuggled to Lebanon to be sold for higher profit margins, writes the BBC.

Salem informed Sham FM radio that the new prices will cut the treasury’s loss by 20 percent, and emphasized that the government is not making a profit.

“I understand people’s anger over the price hike, it is a joint government decision. We are unable to stabilize the prices while the global energy market is volatile,” added Salem.

The current black market exchange rate in Syria is 4,250 SAR, which is 50 percent higher than the Central Bank’s official rate of 2,814 SAR for each US dollar.

Over the past few years, Syria has relied solely on imports of fuel and gasoline from Iran, as US sanctions have isolated Syria economically.

According to local Syrian media, five Iranian crude oil ships arrived in Banyas oil refinery between June and July, after Syria and Iran agreed on a new line of credit (LOC) to alleviate the impact of sanctions.

“The LOCs are for agreements to supply oil, implement projects, and financing the budget deficit in Syria. The benefits of these LOCs for Iran are low and the profits are negligible,” writes Al-Araby news website.

Moreover, the current fuel crisis in Syria has been aggravated, as the US occupation forces in north east Syria continue to plunder Syrian resources.

US forces stationed in Kurdish-controlled territory smuggled dozens of tanker trucks filled with stolen Syrian oil on 6 August, following the theft of 31 tankers from Syria in the early hours of 2 August.

Nearly 200 tanker trucks filled with looted oil were smuggled out of Syria by US troops in July alone, as Washington has intensified its practice of stealing Syria’s resources to sell abroad.