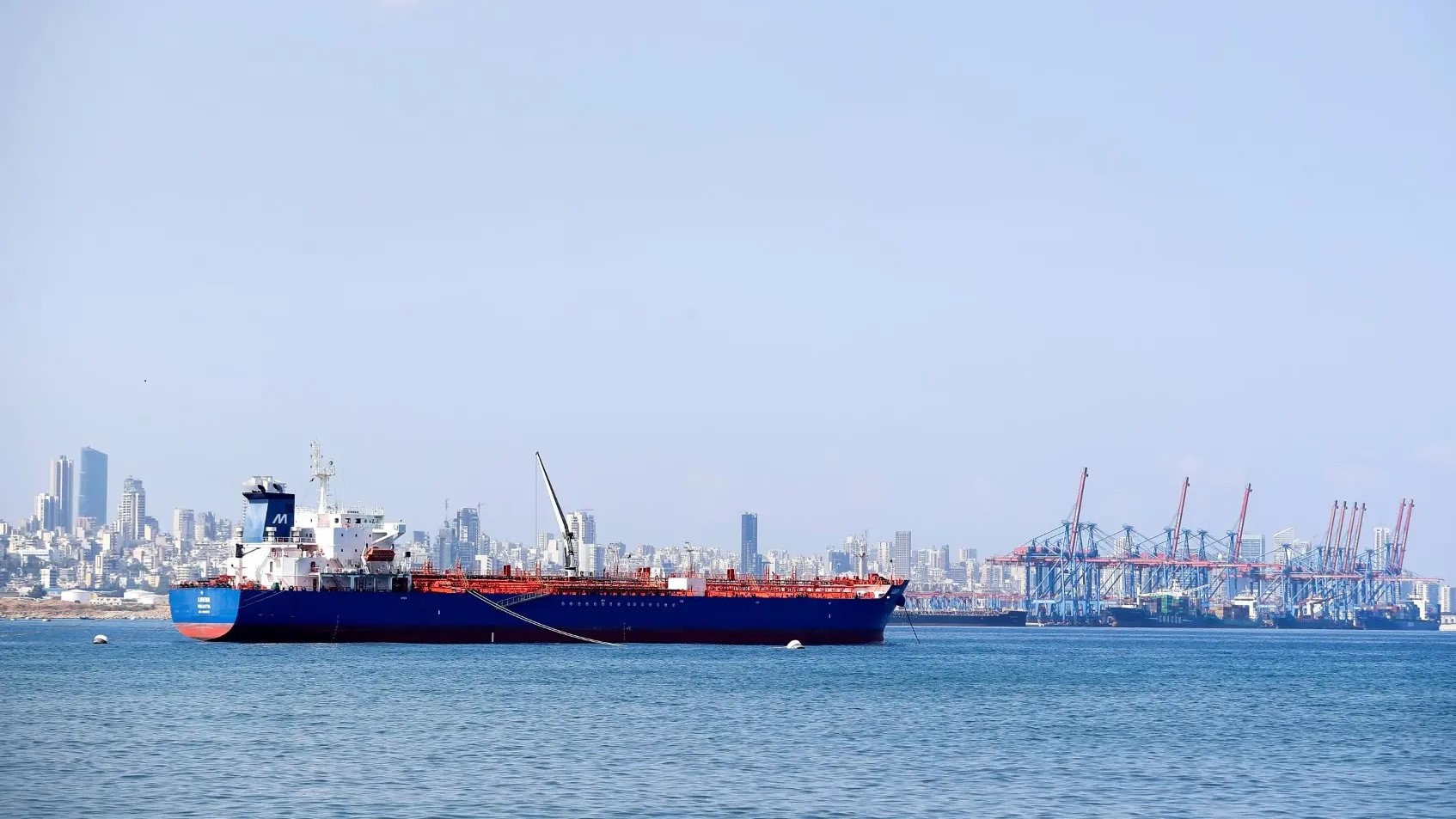 Lebanese Prime Minister-designate Najib Mikati met with the Iranian ambassador to Lebanon this week and agreed to an offer of “free fuel” from Iran, an official close to Mikati tells The Cradle.

Mikati has provided Ambassador Mojtaba Amani with the specifications of the fuel Lebanon requires to run its stagnant power plants, as fuel from the Islamic Republic is not compatible with the Lebanese grid.

This means the fuel would need to be bartered with a third country, either by Iran or Lebanon.

The source added that Beirut is now waiting on Tehran to call for an official meeting to begin the process.

However, there are concerns that Mikati accepted the offer as a way to save face in front of Lebanese citizens, as his decision has likely rattled the US embassy in Beirut.

Energy minister: ‘I cannot refuse this gift under any pretext’

Earlier this week, US ambassador to Lebanon Dorothy Shea and the US mediator in Lebanon’s border dispute with Israel, Amos Hochstein, warned Energy Minister Walid Fayyad not to accept the offer of Iranian fuel.

“As a minister, I agree to the [Iranian] gift and cannot refuse it under any pretext,” Fayyad told the US officials on 1 August, according to Arabic media, before Hochstein reminded him that the “decision comes from the government, not a ministry.”

The US ambassador also tried to dissuade the minister from pursuing the Iranian oil gift, with the two envoys from Washington insisting that “Iran is not serious about the offer.”

Following that meeting, Lebanon’s ministry of energy released a statement in which he “expressed his welcome to any donation that comes from a friendly country in the world.”

Fayyad also posted the exact specifications of the fuel needed for power plants on the energy ministry’s website, and provided copies to senior officials.

“Electricity production plants need every liter of fuel, and this is not a secret to anyone, especially with high summer temperatures and the additional pressure from tourists, expatriates, and refugees,” the statement said.

Hezbollah ready to provide Lebanon with the ‘Iranian gift’

Last month, Hezbollah Secretary General Hassan Nasrallah publicly revealed that Iran was ready to provide Lebanon with a monthly “gift of fuel” to help it overcome a dire energy crisis.

He repeated the offer on 3 August, expressing the resistance’s “readiness to help the Lebanese state import Iranian fuel.” He also spoke against political leaders who expressed doubt or indifference towards the offer.

One of the most vocal critics of Nasrallah’s offer has been Samir Geagea, the leader of the US-backed Lebanese Forces (LF) party, who this week mocked Nasrallah’s “baseless statements” and sarcastically demanded Lebanese authorities accept the Iranian fuel.

One year ago, in order to alleviate the crisis, Hezbollah challenged the US sanctions regime against Iranian energy purchases by bringing in dozens of fuel tankers filled with Iranian oil to Lebanon, and distributing it to essential sectors in the country. That fuel was reportedly paid for by a group of Lebanese businessmen.