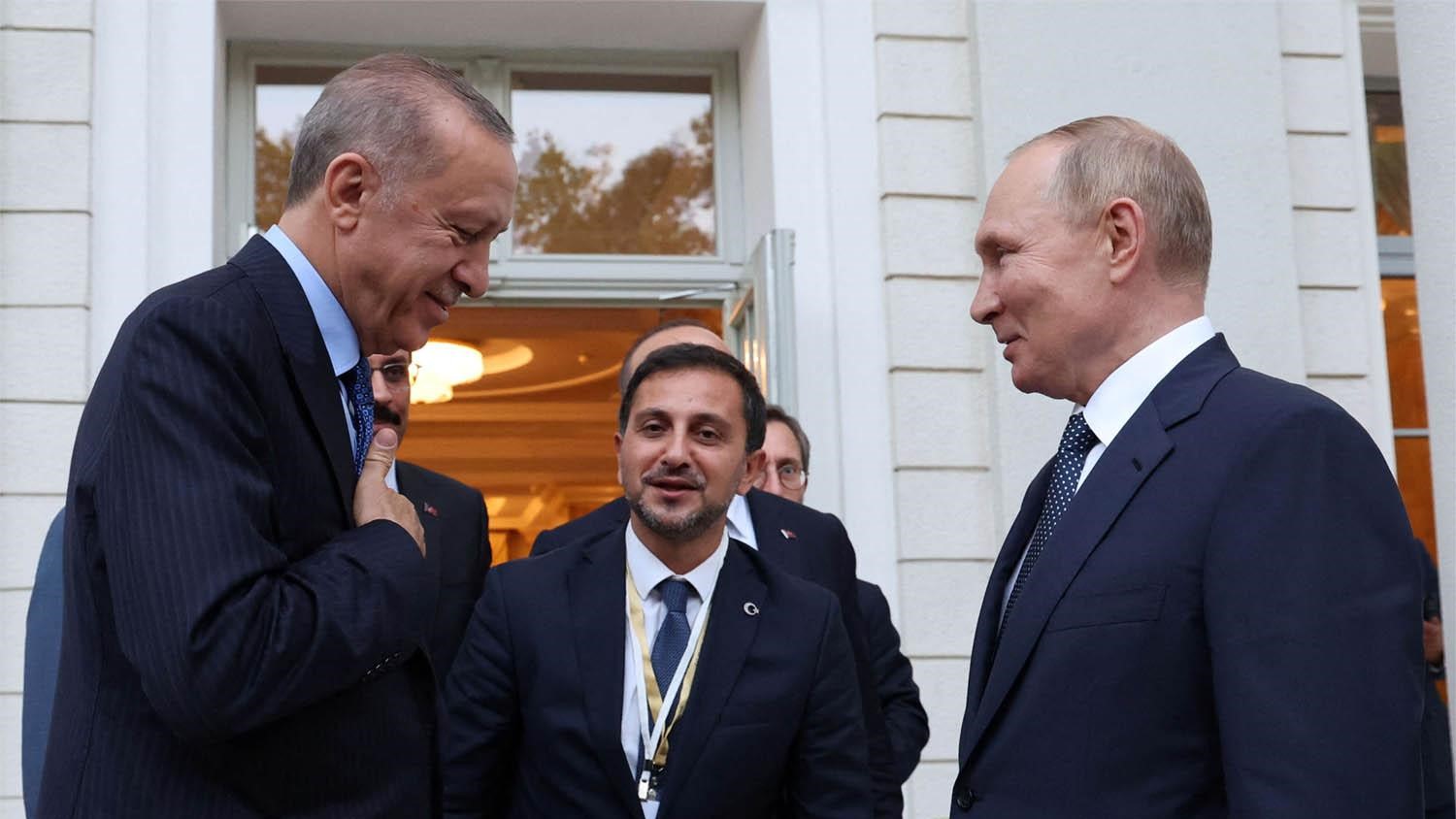 Speaking to reporters on his way back from meeting with Russian President Vladimir Putin in Sochi, Erdogan said there are “very serious developments” on the adoption of the Mir payment system that will let Russians in Turkey pay for their purchases.

“Currently, five of our banks are working on it … it is a very, very relaxing system for both them and us. During this visit, the President of the Russian Central Bank and our Central Bank President also held their meetings,” Erdogan is quoted as saying on 6 August by Turkey’s Anadolu Agency.

“[Turkey’s doors] are open to everyone and [we] will provide all kinds of support to anyone who wants to invest in Turkey,” the Turkish leader added.

Erdogan’s revelations came just days after the Turkish Statistical Institute reported that inflation for the month of July skyrocketed to almost 80 percent, with consumers shocked by the soaring costs of food, energy, and housing.

Turkey’s economic crisis has been made worse by Erdogan’s unorthodox economic policy of keeping interest rates low since last September. The move has caused the Turkish lira to plummet in value against the US dollar.

According to a report by the Financial Times, several western nations are considering issuing punitive sanctions on Turkey for its burgeoning economic ties with Russia.

Six western officials are quoted as saying they are “concerned about Friday’s agreement between Russian President Vladimir Putin and his Turkish counterpart Recep Tayyip Erdogan for co-operation on trade and energy.”

“We are trying to make the Turks pay attention to our concerns,” another official told the Financial Times, adding that Turkey’s behavior is “very opportunistic.”

Turkey, unlike most other NATO countries, has not sanctioned Russia following their military invasion of Ukraine, and has mediated talks between the two sides in the hope of brokering a peace deal or a ceasefire.

Following his meeting with Erdogan on Friday, Putin praised the TurkStream natural gas pipeline project, and said the EU should be “grateful” to Turkey for allowing the uninterrupted passage of Russian gas to Europe.