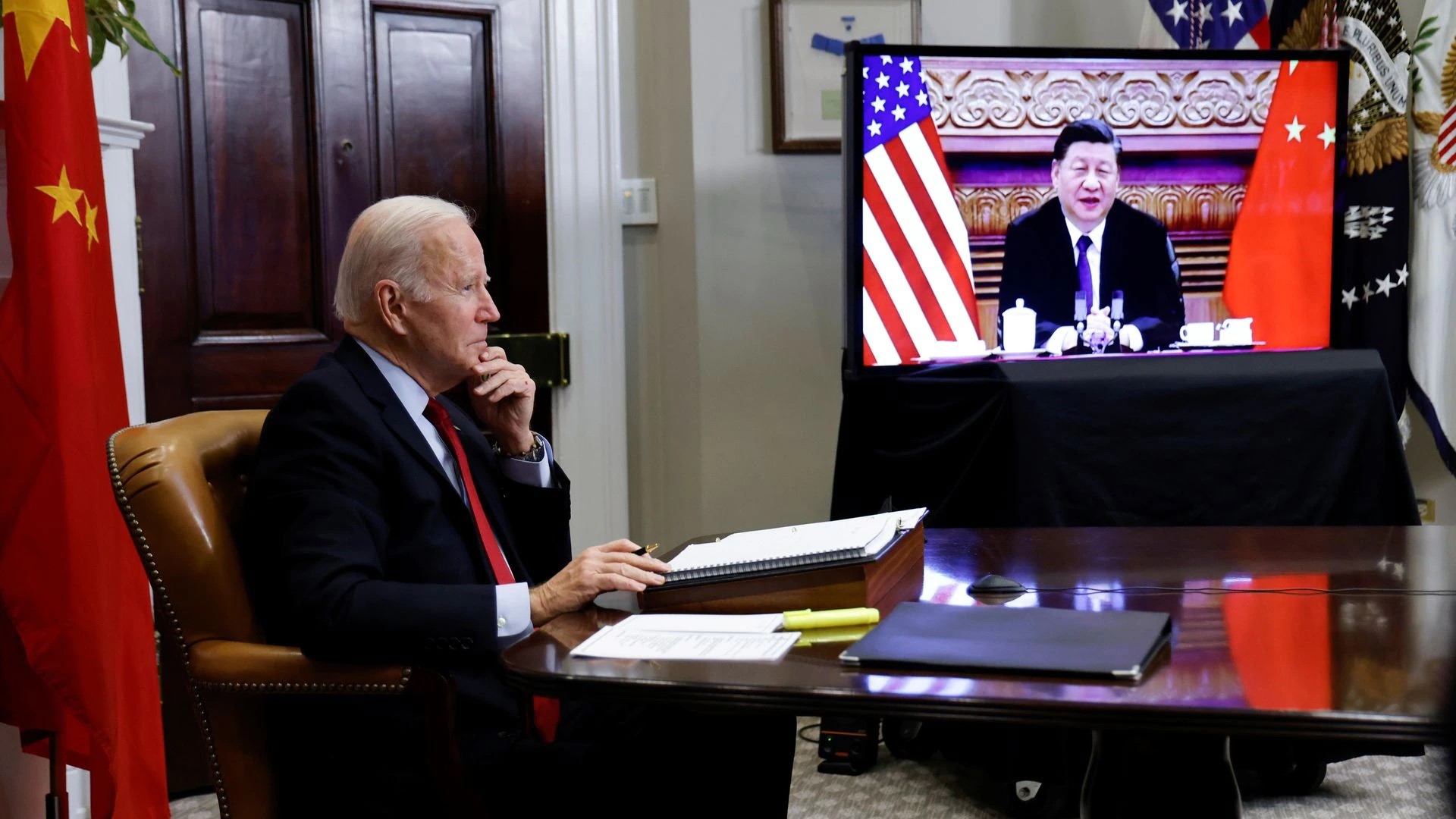 The deputy director of the CIA revealed during a recent closed-door meeting that, while the agency plans to continue “fighting extremist groups” in West Asia, their money and resources would pivot towards countering the rise of China.

According to a report by AP, during a meeting several weeks ago, Deputy CIA Director David Cohen made it clear that the spy agency’s “top priority is trying to better understand and counter Beijing.”

“Congress has pushed the CIA and other intelligence agencies to make China a top priority … Pushing resources toward China has required cuts elsewhere, including in counterterrorism,” several officials familiar with the matter told AP on condition of anonymity.

“Inside the agency, many officers are learning Chinese and moving into new roles focused on China,” the report goes on to add.

Since the disastrous withdrawal of US troops from Afghanistan one year ago, the White House has reduced its public comments on alleged counterterrorism efforts, instead focusing more on the political, economic, and military threats posed by China and Russia.

This new geopolitical strategy was most apparent last week, when US House Speaker Nancy Pelosi traveled to Taiwan in a provocative move that infuriated Beijing.

Soon after Pelosi’s visit, China began extensive military drills around the self-governed island of Taiwan, which included firing several short-range ballistic missiles and deploying a total of 66 aircrafts and 14 warships.

On the morning of 8 August, Beijing announced that the drills in the seas and airspace around Taiwan would be extended, with a focus on anti-submarine and sea assault operations.

Pelosi’s visit raised alarms around the globe that Washington is willing to drag China into a conflict similar to the ongoing one in Ukraine, where the expansionist agenda of NATO devolved into war back in February.

The ensuing conflict has seen the White House funnel tens of billions of dollars in military assistance for Ukraine, while the US deals with the highest inflation levels in four decades.

Western sanctions on Russia have also had the unintended effect of strengthening the ruble and bolstering cooperation among Washington’s perceived enemies.