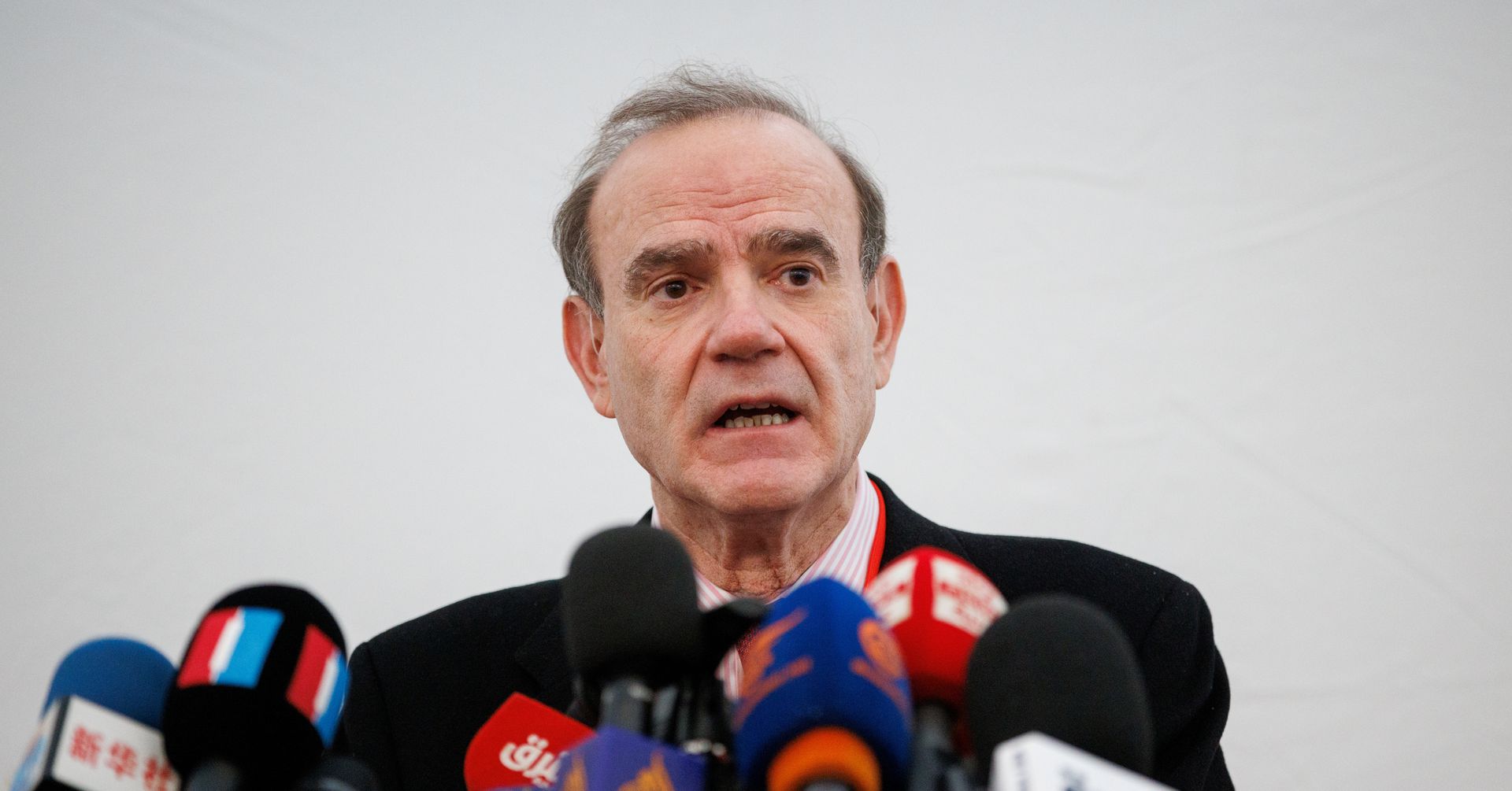 According to the European Union’s (EU) top negotiator in Vienna, Enrique Mora, a revival of the sanctions-removal deal between Tehran and Washington under the Joint Comprehensive Plan of Action (JCPOA) is near completion.

“We were negotiating some technical questions that were open in the text… We are advancing and I expect that we will close this negotiation soon,” US media outlet Wall Street Journal (WSJ) quoted Mora as saying on 7 August.

The EU negotiator noted, however, that although the deal could potentially be closed in writing within the coming hours, it remains unclear whether or not Iran will accept the final agreement.

Reinforcing Mora’s comments, Moscow’s ambassador to Vienna Mikhail Ulyanov confirmed on 7 August that an agreement to revive the deal is imminent.

The Russian ambassador noted, however, that there were still some “sensitive” issues to resolve, adding: “I cannot guarantee, but the impression is that we are moving in the right direction.”

The Vienna talks, which were suspended in March this year, resumed on 4 August, a day after Iran’s nuclear negotiating team, led by Deputy Foreign Minister Ali Bagheri, arrived in the Austrian capital for a new round of negotiations.

Although WSJ reported that Iran has “softened” its stance on the removal of the Iranian Revolutionary Guard Corps (IRGC) from the terror list, an informed source and member of the negotiating team told Iranian media that Tehran will not abandon its demand that the US remove the IRGC from its blacklist.

“We believe that the Agency should completely resolve the remaining issues related to the Safeguards [Agreement] by distancing itself from irrelevant and nonconstructive political issues,” Iran’s Foreign Minister Hossein Amir Abdollahian said in a phone conversation with UN Secretary General Antonio Guterres on 7 August.

In early June, Iran disconnected several IAEA cameras that were installed in nuclear sites across the country as a measure beyond the Safeguards agreement reached with the agency.

Tehran has referred to the IAEA as being a politically compromised organization that is “hijacked” by Israel, and has previously presented evidence that the agency sends in spies and saboteurs into Iran under the guise of nuclear inspectors, who allegedly pass sensitive information on to its adversaries.

Over the years, the Islamic Republic has clarified repeatedly that it has never had any plans to militarize its nuclear program; obtaining a nuclear weapon is not only a violation of the Non-Proliferation Treaty (NPT) signed in 1968, but also a violation of its moral and religious values and of a fatwa (religious decree) issued by the country’s own Supreme Leader, Ayatollah Ali Khamenei.

Further, all of the IAEA reports since the beginning of the organization’s intrusive inspections regime, have verified the non-diversion of nuclear material in Iran.