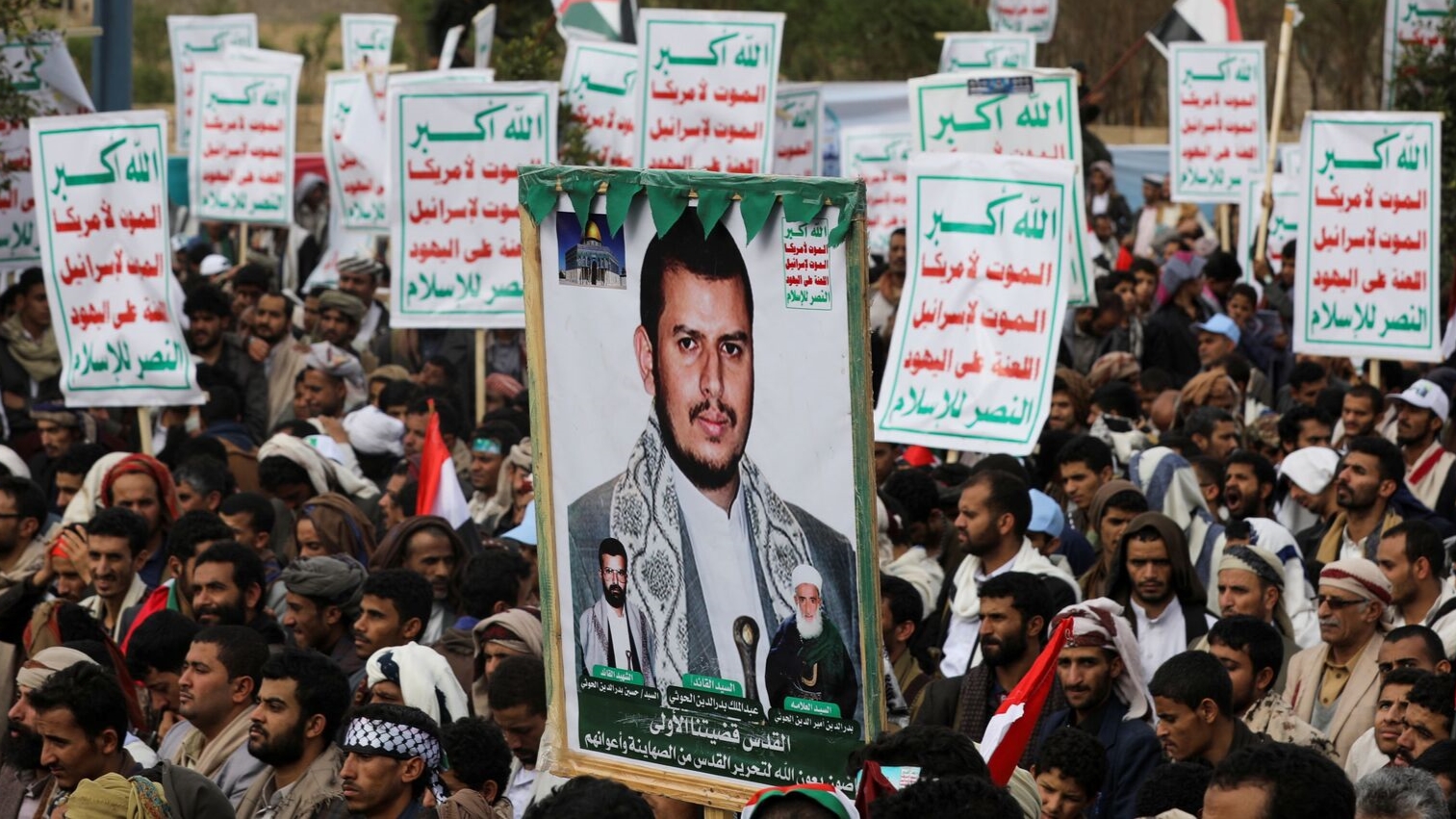 “Americans and Zionists do not take a keen interest in the regional regimes that have normalized relations with Israel,” Al-Houthi said during a speech on 8 August broadcast in commemoration of Ashura.

He warned against the possibility of trusting the US and Israel as allies, saying that these ties will only bring more probabilities of war between Arab countries. “The countries that have forged diplomatic ties with Israel will intensify their military campaign against Yemeni territories.”

During the Trump government, the US brokered the so-called Abraham Accords between Israel and the UAE, Morocco, Bahrain, and Sudan, who all normalized relations with Tel Aviv.

Most recently Saudi Arabia, the main aggressor in the Yemen war, has also sought to benefit from establishing ties with Israel.

Since last month, Riyadh opened its airspace for Israeli flights and has begun investing in Israeli firms, while also welcoming wealthy businessmen from the occupied territories to invest in the kingdom.

The Palestinian people, who are seeking an independent state in their ancestral land occupied by Israel, see all these agreements and normalizations as a betrayal of their cause.

“The US and Israel, as our main enemies, are seeking to make Yemeni people deviate from the path of righteousness,” the leader of Ansarallah said, highlighting how both Washington and Tel Aviv wish for the “humiliation, corruption, and enslavement” of the Yemeni nation.

“The US and Israel are targeting the entire Yemeni nation. We are all responsible for confronting such schemes. Any measure aimed at going along with foes will be a step in the wrong direction and constitutes a flagrant violation of religious beliefs,” Al-Houthi concluded.