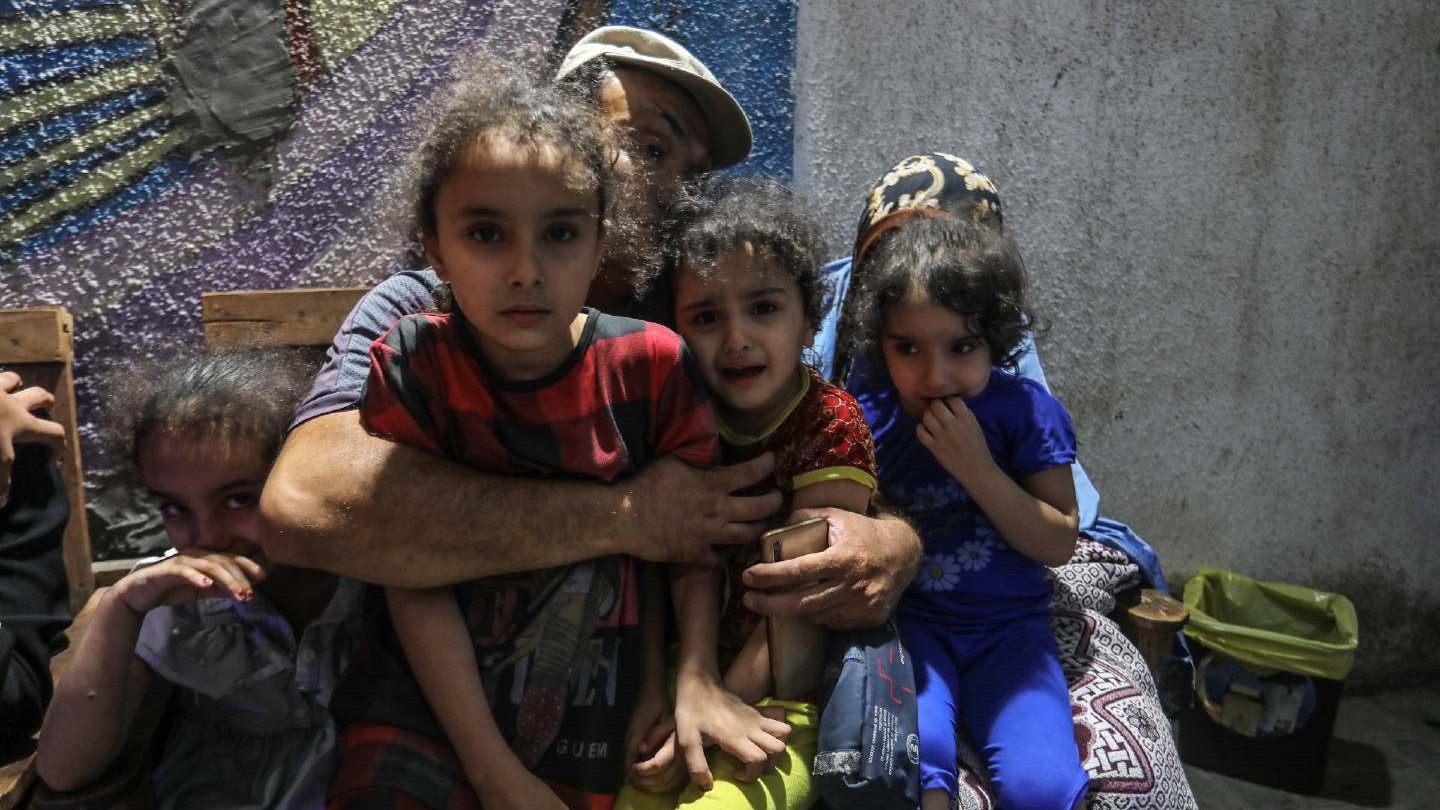 In his first public statement after the three-day barrage on the Gaza Strip, interim Israeli Prime Minister Yair Lapid said that “the State of Israel will not apologize” for dozens of civilian deaths.

Despite the fact that at least 44 civilians, including 15 children, were killed during the unprovoked attacks, Lapid claimed that in “the entire operation, a special effort was made to prevent harm to non-involved civilians.”

Addressing the people of Gaza directly, Lapid implied that they need to comply with Tel Aviv to be “protected.” “We know how to protect ourselves from anyone […] The choice is yours. Your future depends on you,” Lapid said.

For three days, Israel bombed what many consider to be the world’s largest open-air prison, flattening residential buildings and striking refugee camps, in an alleged “pre-emptive” campaign targeting resistance leaders.

Tel Aviv claims the unprovoked attacks sought “to prevent any retaliatory attacks” for the arrest of Bassam al-Saadi, a senior official from the Palestinian Islamic Jihad (PIJ) political wing.

After three days of airstrikes and rocket attacks from the resistance, an Egypt-mediated ceasefire agreement was reached on 7 August.

The deal has been held so far. PIJ officials said, however, that the movement “reserves the right to respond to any Zionist aggression.”

The PIJ also demanded the release of two of its prisoners, including Al-Saadi, as a condition for maintaining the truce. However, Israel has already shot down any possibility for their release.

On 8 August, Israel announced the gradual lifting of its unilateral closure of all crossings in and out of Gaza, allowing the delivery of humanitarian aid and an emergency fuel delivery for the enclave’s last functioning power plant.

Over two million Palestinians live in the narrow coastal strip in severely precarious conditions, as Israel and Egypt restrict the movement of people and goods, citing “security concerns.”

The UN agency for Palestine refugees, UNRWA, said in a statement about the unprovoked Israeli attacks that “the profound psychosocial impact of recurrent conflicts on the residents of Gaza, especially children, is palpable.”