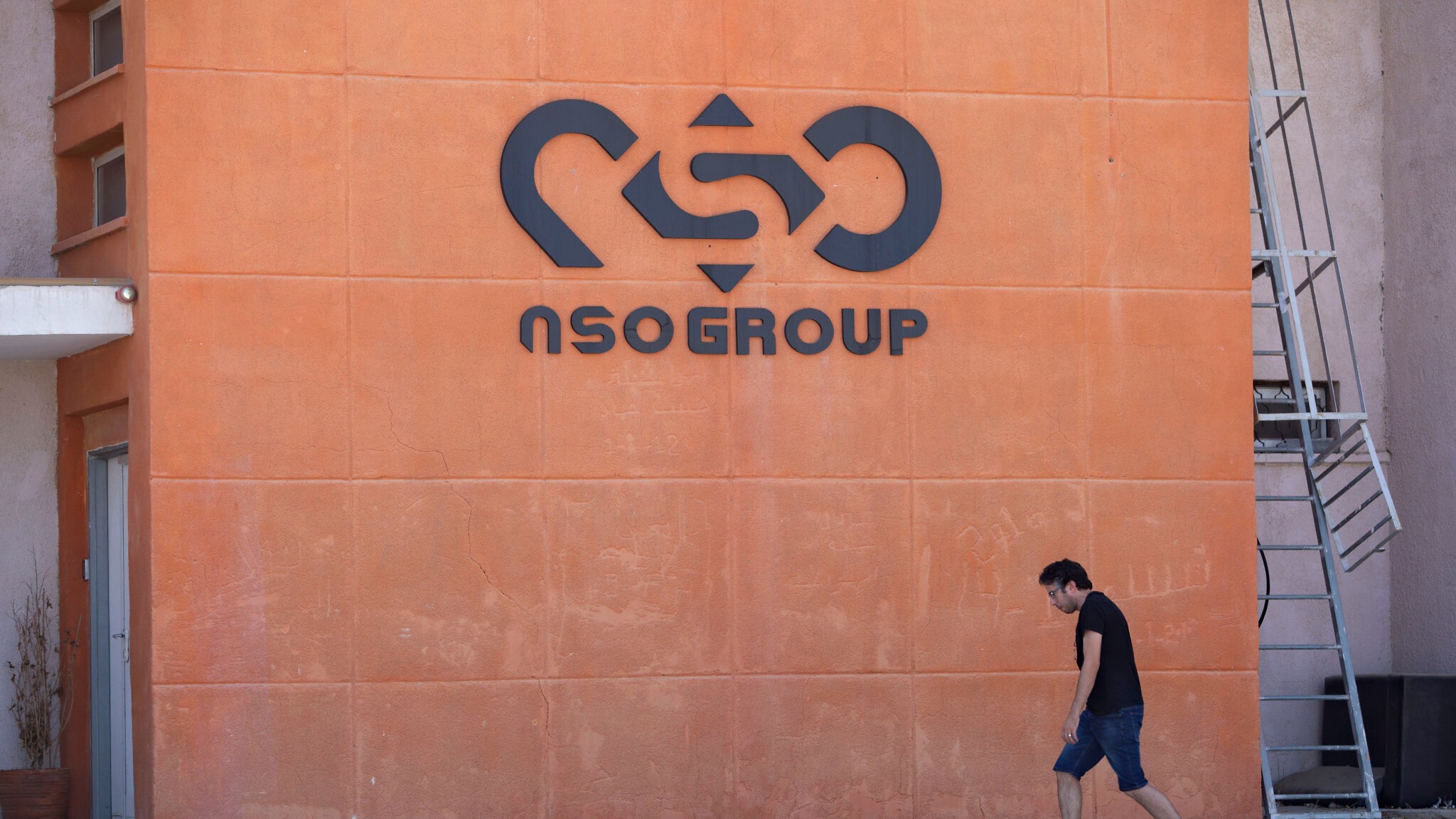 Opposition reports say Saudi officials have signed contracts with several Israeli firms, which will require them to pay millions of dollars annually.

Sources added that the recent thriving relations between Tel Aviv and Riyadh will pave the way for the implementation of the CyberIC program, which aims to protect the kingdom’s cybersecurity sector.

The plan was announced earlier this week by Saudi Arabia’s National Cybersecurity Authority.

This announcement comes a month after Israeli newspaper Haaretz reported that Israeli companies sold cyber-espionage technology to Saudi Arabia, in order to track down opponents and pro-democracy campaigners.

The newspaper cited a report released on 8 June claiming Riyadh had been purchasing spyware from Israel for years.

The report said the company uses a front in Cyprus to sell its Reign spyware, which reportedly extracts data from iPhones, remotely controls the camera, eavesdrops, and tracks the locations of users without their knowledge.

Israel is notorious for its efficient spyware equipment; its NSO cybersecurity firm, known for its spyware Pegasus, has faced threats of being blacklisted by the US. This is due to controversies over spyware blackmailing of journalists, politicians, and other public figures.

On 15 December, 18 United States members of the Senate and House of Representatives called upon the US Treasury Department and State department to place official sanctions on the NSO Group.

A month before that, the United States Department of Commerce announced that it had placed the NSO on a blacklist on the grounds that it had “used [its] tools maliciously through the Pegasus spyware that it produced to spy on various public figures, celebrities, diplomats, and journalists.”

At the time, the Israeli spyware company Candiru was also blacklisted for having acted “contrary to the national security or foreign policy interests of the United States.”