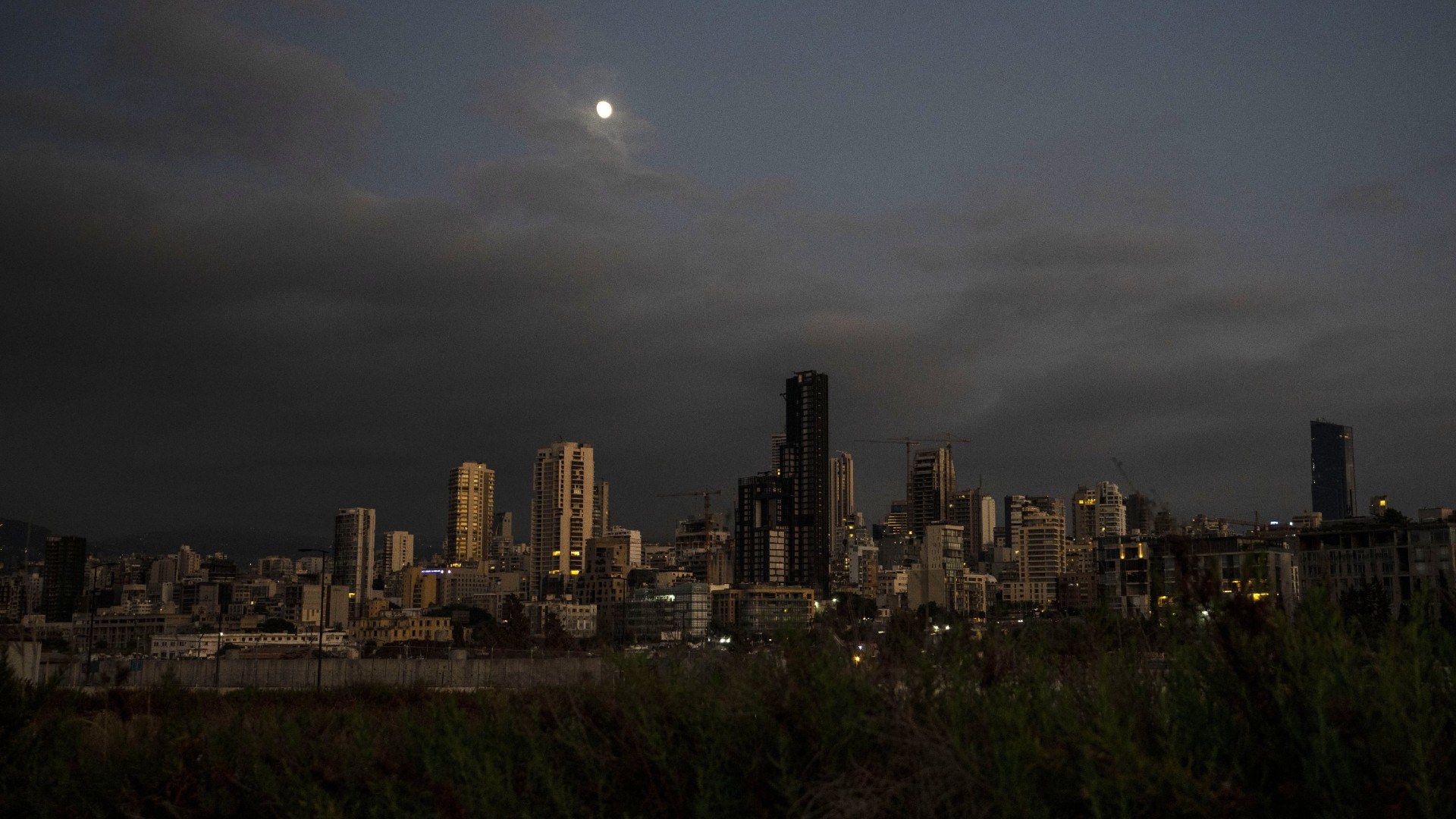 Lebanon’s Energy Minister Walid Fayyad told media on 10 August that he has “packed his bags” and is ready to travel to Iran in order to ratify the Islamic Republic’s offer to provide the country with fuel.

However, he is still awaiting authorization from Lebanese Prime Minister-designate Najib Mikati in order to do so.

Mikati has reportedly “agreed in principle to [Iranian] the gift,” and is “pending a resolution for the issue of [fuel] specifications,” and its compatibility with the Lebanese grid, media outlet Al-Manar said.

Fayyad’s comments come after Mikati met with the Iranian ambassador to Lebanon, Mojtaba Amani, last week and agreed to an offer of “free fuel” from Iran, an official close to the prime minister confirmed to The Cradle.

Despite the agreement last week, however, the Prime Minister-designate has failed to provide the documents necessary for initiating the process to receive the Iranian fuel.

His failure to officially launch the procedure to follow up on Iran’s offer is directly related to the pressure exerted by Washington, as US ambassador to Lebanon Dorothy Shea and the US mediator in Lebanon’s border dispute with Israel, Amos Hochstein, warned Fayyad last week during a meeting not to accept the Iranian offer.

Fayyad expressed that he is already in contact with the Iranian authorities, has provided them with details on the fuel compatibility issue, and “is waiting only for an actual positive step from Mikati in the direction of starting contract procedures,” media reported.

Moreover, the prime minister-designate’s procrastination in implementing the Islamic Republic’s offer is political, rather than relating to a fuel compatibility issue, reports suggest, as Lebanon is renewing its contract for Iraqi fuel, which is also incompatible with the country’s power grid.

For this reason, Lebanon “exchanges quantities that do not conform to the specifications, with quantities” that do, and “pays the cost from the difference in quantity,” which can easily be done with any Iranian fuel deliveries.

As Washington attempts to block Lebanon’s energy minister from accepting Iran’s offer, without providing any credible alternatives, the country is still waiting on a deal to bring in electricity through Jordan and Syria, a deal which has failed to materialize due to a US refusal to provide the companies involved with a sanctions waiver.