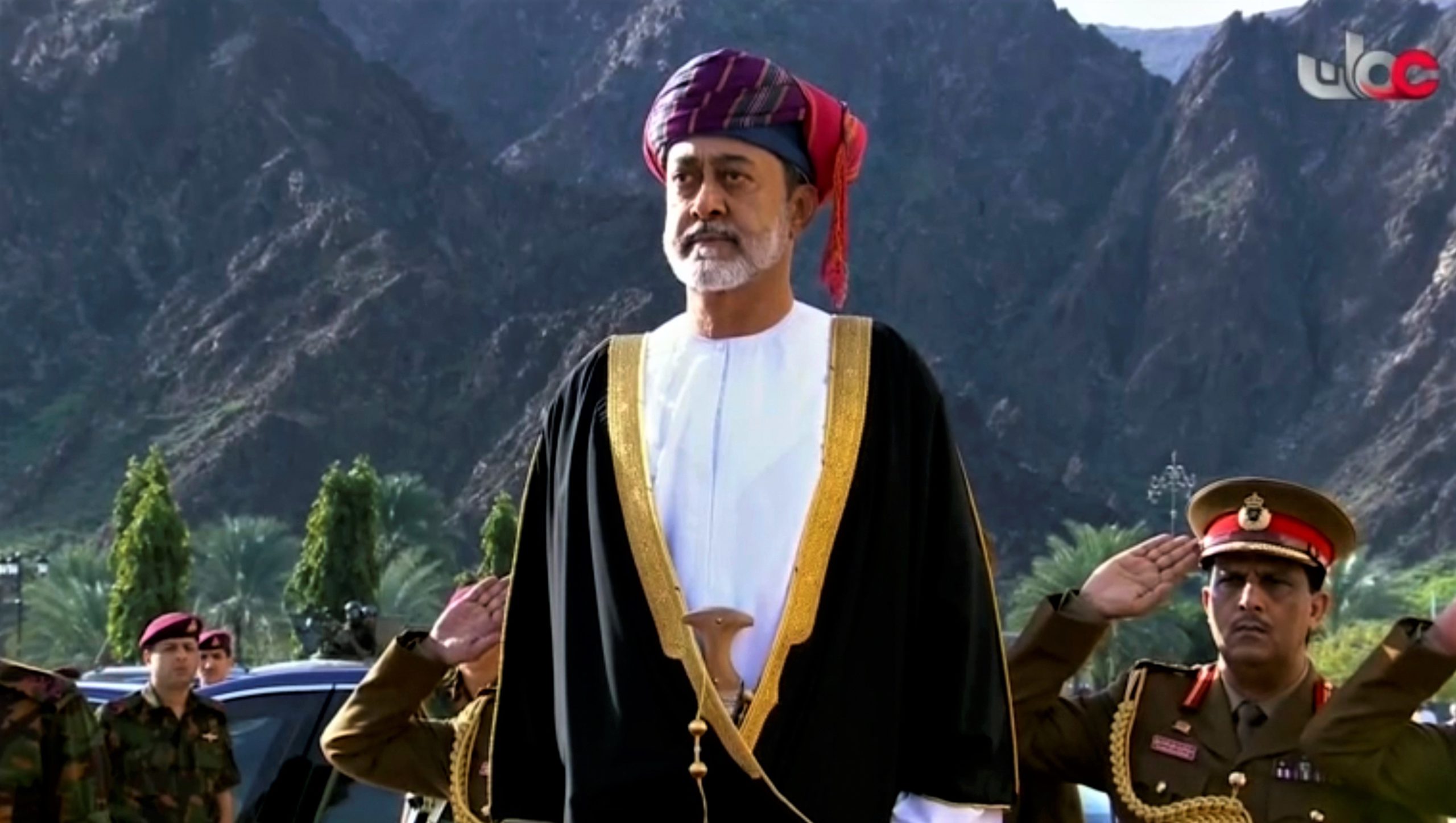 According to a Hebrew media report released on 10 August, the Sultanate of Oman has refused to allow Israeli airliners to pass through its airspace.

The report details that Tel Aviv is hoping to acquire approval to fly its civilian flights through the Gulf country’s airspace because it can provide speedier routes to far eastern countries.

“Oman’s approval is very much important and necessary [for Israel to pass through its territory] because, without its consent, flights using Saudi Arabia’s airspace cannot travel to the Indian Ocean and then to various destinations in the East,” the Israeli report states.

If the sultanate maintains its refusal to open its airspace to Israel, the report goes on to say, Israeli flights would have to make their way through Yemeni airspace to fly east, which is “out of the question.” This is due to the lack of a diplomatic relationship between Sanaa and Tel Aviv, and the latter’s support for the Saudi-led coalition.

“Oman already has a relationship with Israel, but has not allowed airspace access to the Israeli airlines … the issue will be discussed politically,” the report adds.

The Israeli report comes amid a recent opening up of relations between Riyadh and Tel Aviv and a US-sponsored push for normalization between Israel and the Gulf states, who were not a part of the Abraham Accords in 2020.

The kingdom announced its decision to open its airspace to Israeli flights just before US president Joe Biden’s visit to Saudi Arabia.

On 4 August, an Israeli commercial flight bound for Tel Aviv entered Saudi airspace for the first time since Riyadh took the decision.

According to a report from 10 August, Saudi Arabia has invested heavily in Israeli companies that specialize in developing cyber espionage tools.

Although there are lines of communication open between Israel and Oman, they have no official diplomatic relations, and the sultanate has stated explicitly that it will not join its Gulf neighbors in normalizing with Tel Aviv.

“Oman will not join the [Persian] Gulf countries that have announced the normalization of their relations with the Israeli occupation,” Omani Foreign Minister Badr al-Busaidi said in May, adding that his country “prefers initiatives that support the Palestinian people.”