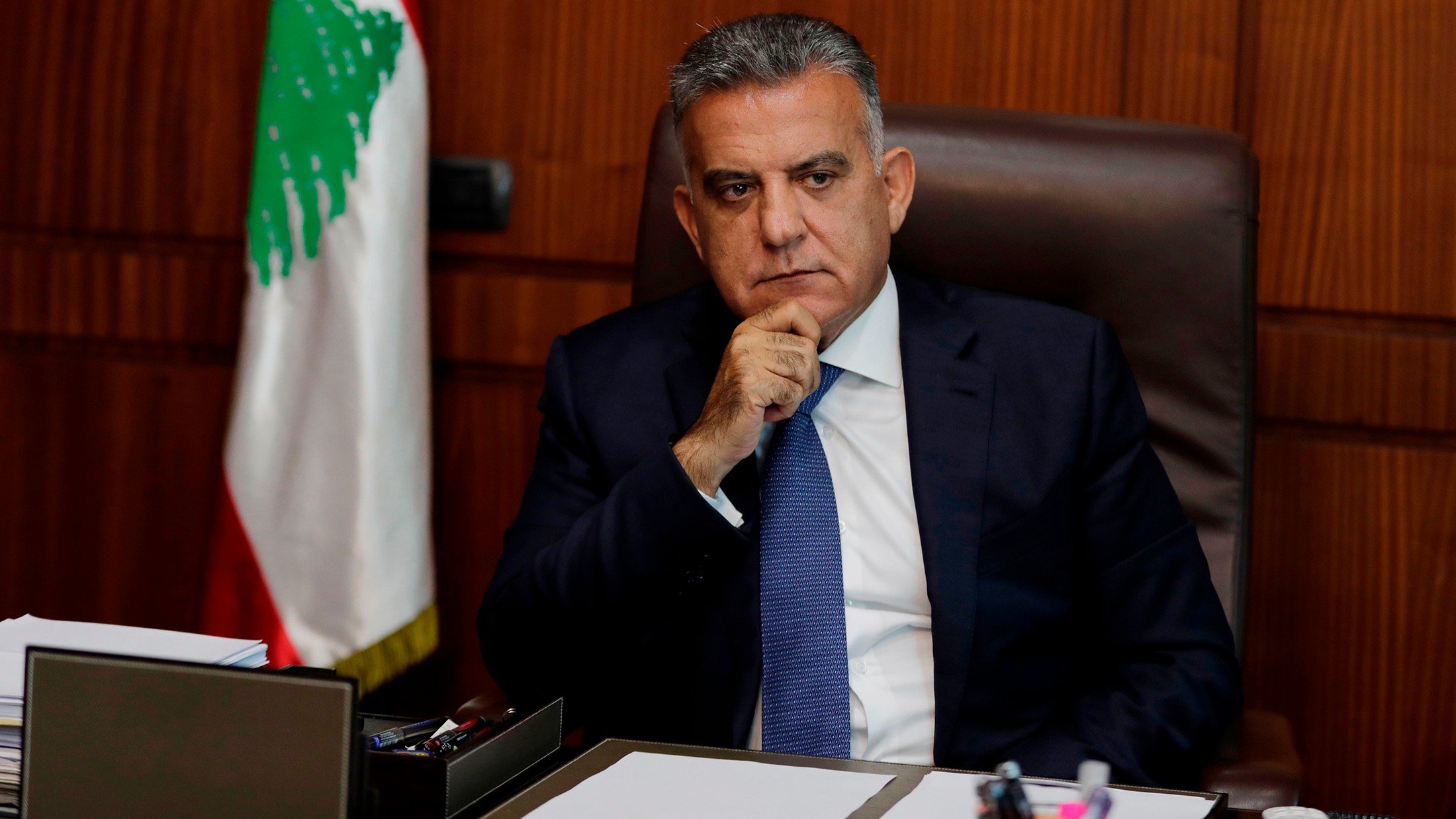 On 11 August, Lebanese Major-General Abbas Ibrahim, the head of the country’s General Directorate of General Security, said Iraq is ready to provide Lebanon with one million tons of fuel during its serious economic and energy crisis.

An existing deal struck in June to deliver Iraqi fuel to Lebanon is set to expire in September.

While details of the plan have not yet been revealed, a day prior, Lebanese Minister of Energy Walid Fayyad announced he is ready to travel to Iran in order to ratify the Islamic Republic’s offer to provide Lebanon with free fuel each month.

However, Fayyad is still awaiting authorization from Lebanese Prime Minister-designate Najib Mikati in order to do so.

Mikati has reportedly “agreed in principle to the [Iranian] gift,” which is reportedly “pending a resolution over the issue of [fuel] specifications” and its compatibility with the Lebanese electricity grid, reports media outlet Al-Manar.

Despite his agreement, Mikati has so far failed to provide the documents necessary for initiating the process to receive the Iranian fuel.

His hesitation appears to be directly related to pressure exerted by Washington, as US ambassador to Lebanon Dorothy Shea and the US mediator in Lebanon’s border dispute with Israel, Amos Hochstein, warned Fayyad during a meeting last week to turn down the Iranian offer.

The US has consistently attempted to block such arrangements from taking place. This is partly because the Iranian fuel is likely to transit US-sanctioned Syria, which is expected to benefit from a portion of the gas and electricity delivered as compensation for transit fees and maintenance.

In June, Lebanon, Egypt, and Syria signed an agreement to import Egyptian gas to a power plant in northern Lebanon via Syria. The deal would deliver badly needed electricity supply to Lebanon, which is suffering through a severe energy crisis and chronic outages.

The three nations are still waiting for the approval of the World Bank – which is expected to finance the process – alongside US agreement and assurances.

That agreement would bring 650 million cubic meters of gas annually via the Arab Pipeline to the Deir Ammar power plant in the north of Lebanon. The power plant is expected to produce 450 megawatts of electricity, supplying the Lebanese with four hours of additional electricity per day.