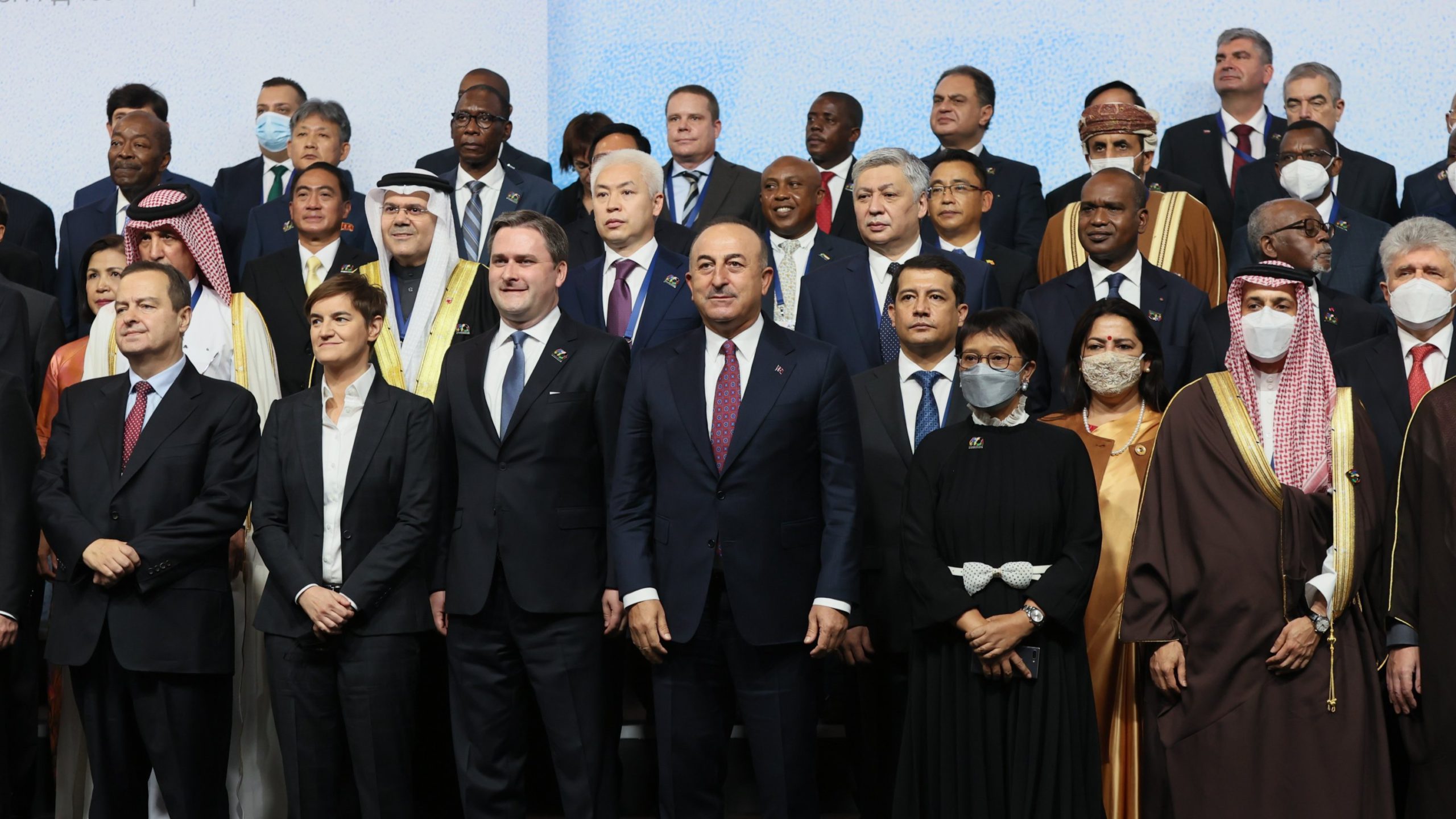 On 11 August, Turkish Foreign Minister Mevlut Cavusoglu revealed that he met and spoke with his Syrian counterpart, Faysal Mikdad, during the Non-Aligned Movement (NAM) summit in Serbia last October.

This was the first high-level meeting between Turkey and Syria since the start of the war in 2011.

Speaking at the 13th Ambassadors Conference Ankara on Thursday, Cavusoglu highlighted the need to reconcile with the government in Damascus, saying: “we need to somehow come to terms with the opposition and the regime in Syria. Otherwise, there will be no lasting peace.”

“There must be a powerful government in place to prevent the partition of Syria, and there must be an administration that can control the country’s entire territories. This can only be attained through unity,” Turkey’s top diplomat went on to add.

Cavusoglu’s revelations have come as a surprise to many, as Turkey has backed extremist groups in Syria since 2011 and has launched four military invasions to combat Kurdish militants.

Ankara recently announced it was prepared to offer Damascus ‘political support’ if it helps join the Turkish goal of expelling the Kurdistan Workers Party (PKK) and the People’s Protection Units (YPG) from northern Syria.

The two Kurdish groups make up the bulk of the US-backed Syrian Democratic Forces (SDF), which seeks to overthrow the Syrian government.

But despite these offers, in the past months Ankara’s forces and their allied mercenaries have intensified attacks in the outskirts of Hasakah, Aleppo, and Raqqah governorates, resulting in civilian injuries and the displacement of hundreds of families.

Syrian President Bashar al-Assad and other senior officials have stated that Damascus will respond with all its legitimate means available against the ongoing Turkish offensive.

The general command of the Syrian Arab Army (SAA) stated on 26 July that “in the wake of an upsurge in attacks by Turkish military forces on Syrian territories over the past two days and shelling on different neighborhoods and a number of [Syrian] army positions, we reiterate that our valiant army is ready to confront any possible aggression by the Turkish regime and its allied militants.”

Last month, a spokesman for the SDF revealed that Damascus agreed to provide the militia with heavy weapons to confront Turkish aggressions in the countryside of Raqqah and Aleppo.