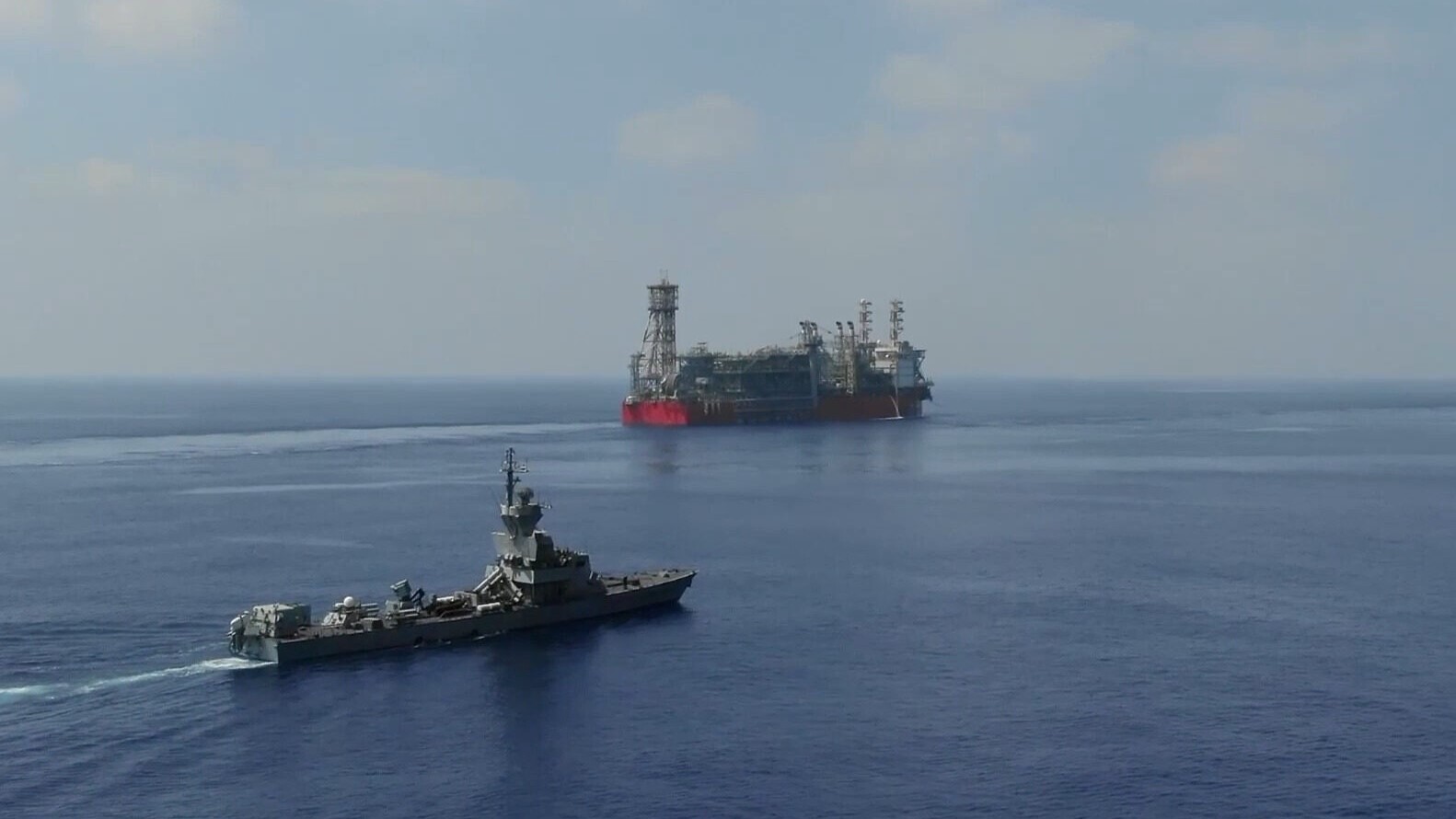 The Israeli army conducted a naval drill near the Karish gas field that involved units from its air force, navy, and cyber branches, and simulated a possible confrontation with Hezbollah.

The drill took place in August, but no exact date was provided to the media.

Due to Hezbollah’s militant rhetoric towards the maritime border negotiations, the Israeli security establishment considered this maneuver of crucial importance, according to Maariv.

Despite the defensive nature of the drill, the Israeli army abstained from announcing it through its spokesmen or social media accounts, to avoid antagonizing Hezbollah by raising further tensions, reports Al-Ahed news website.

“We were operating in Gaza and our heart was with the Israelis in the settlements, but we had our minds set on the main challenge in the north,” an Israeli army official informed Maariv.

The Israeli security establishment assesses that despite Hezbollah’s threats, a settlement will eventually be reached between Lebanon and Israel to demarcate the maritime borders.

Hezbullah’s Secretary General Hassan Nasrallah said on 2 August that there is little time to reach a just solution for this dispute.

“Time is short, and in light of the [Israeli] response, we will act,” Nasrallah announced in a speech during Ashura procession.

Although both sides have displayed optimism surrounding the negotiations, the constant delay in achieving results raises the possibility of a military confrontation ahead of September, when Karish will become operational.

Hezbollah vowed to deny Israel access to its gas resources if Lebanon’s demands are not met before Israel extracts gas.

On 11 August, Lebanese Al-Nashra website reported that a negative atmosphere surrounded the visit of the US mediator for the demarcation negotiations, Amos Hochstein, to Tel Aviv.

Reports indicate that Hochstein will inform the Lebanese officials of Israel’s refusal to accept Lebanon’s demands during his upcoming visit to Beirut.

Lebanon demands full rights to line 23 and Qana prospect field, and denies Israel any right to change the border of the southern blocks or access the Lebanese exclusive economic zone.