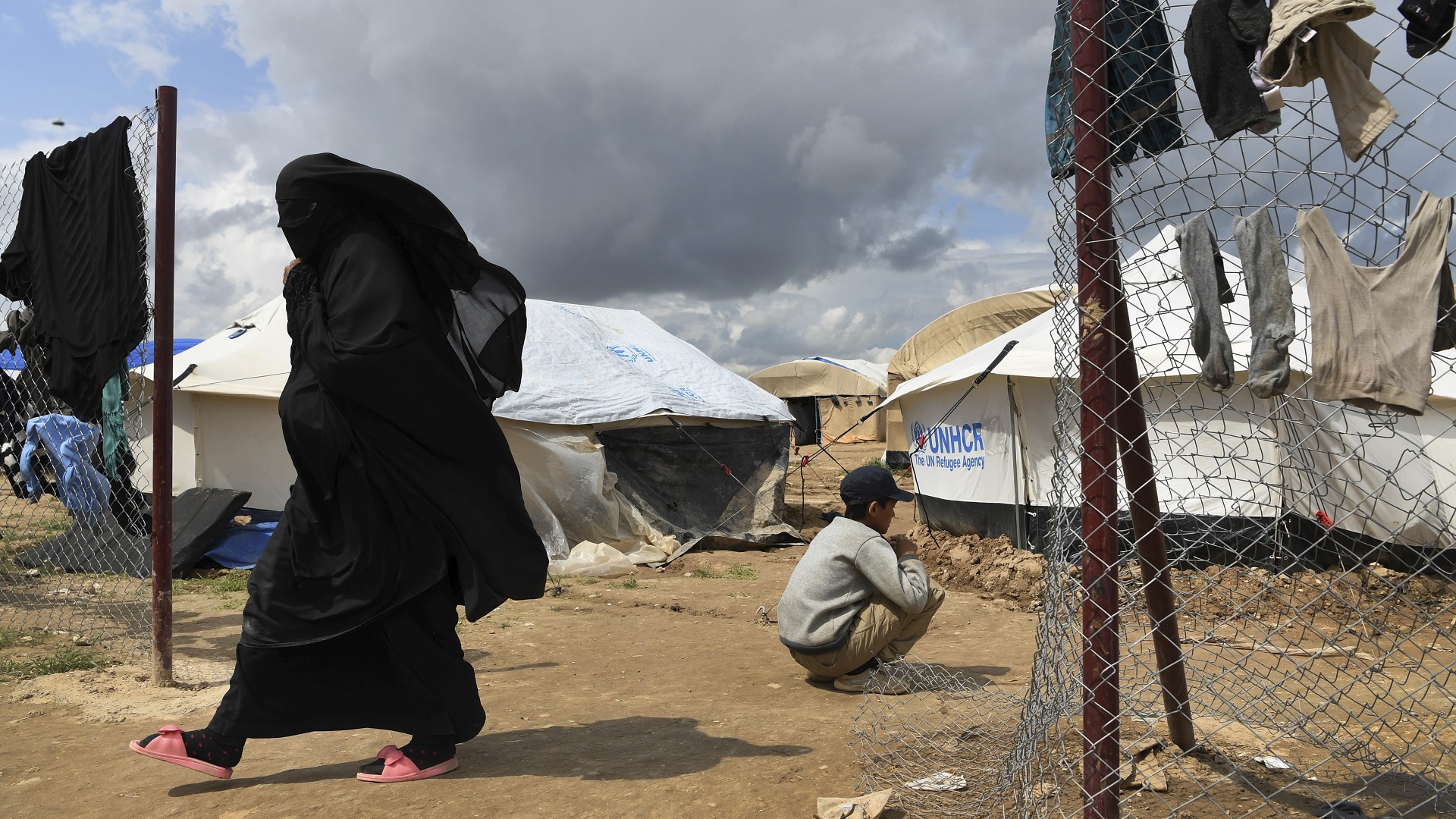 According to media reports, 150 Iraqi families, amounting to around 700 people, left the Al-Hawl refugee camp in Syria’s Hasakah governorate on 12 August in order to be repatriated.

The reports come just two days after Iraq’s Ministry of Migration and Displacement (MOMD) announced that the Iraqi government has set the plans in motion to repatriate 500 families out of the 30,000 Iraqi citizens in the notorious camp in northeast Syria.

“The departure took place after an Iraqi committee from the Ministries of Immigration and Interior visited the camp, two days ago … the committee held meetings with a number of families wishing to leave the camp to confirm their names and secure their transfer to Iraqi territory,” local sources told media.

Ali Abbas Jahangir, the Iraqi ministry’s spokesperson, said on 10 August that 150 families who have left the camp mostly comprise of the sick and the elderly, adding that “the rest of the planned number of 500 will all be transferred by the end of this year.”

According to the ministry and administrators of the centers, the families will also have to undergo “security checks,” in order to be reintegrated into their places of origin.

The camp, which is run by the US-backed Kurdish militia, the Syrian Democratic Forces (SDF), is home to the wives and children of Iraqi and Syrian ISIS members who were defeated in 2019. It has since become a hotbed for extremism and a place of dire living conditions.

In April, Iraqi National Security Adviser Qassem al-Araji said that Baghdad is wary of repatriating residents of the camp due to what he referred to as a prominent ISIS presence.

Approximately 56,000 people live in the overcrowded SDF-run camp. Nearly 20,000 of these are children, while the rest are mostly women.

On 23 March, the Save the Children NGO warned that these children could remain at Al-Hawl camp for up to 30 years unless the pace of their repatriation is increased.

According to the organization, in 2021, 74 children died in the Al-Hawl camp, including eight who were killed, as the refugee camp often witnesses clashes between SDF troops and ISIS elements.