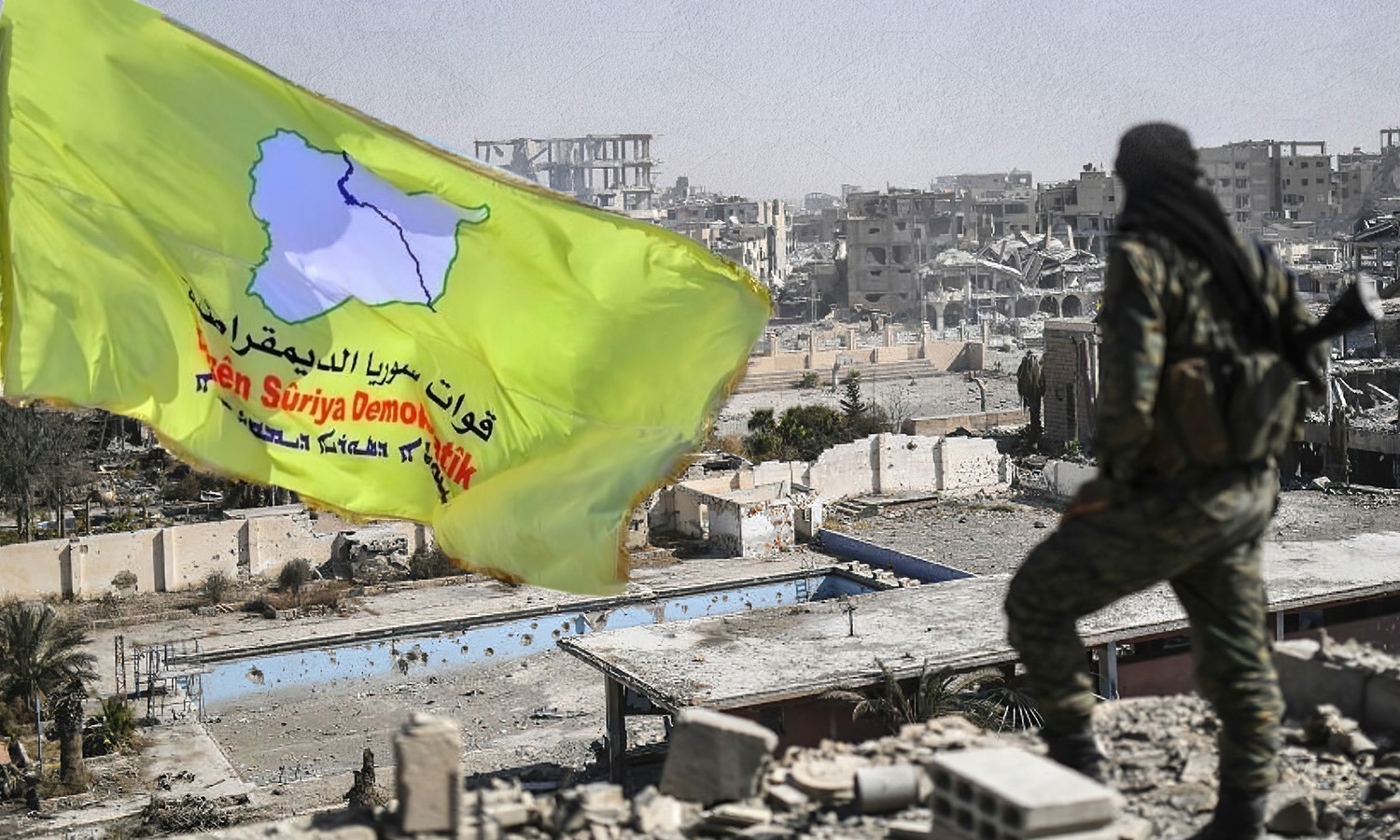 Over the past several days, the US-backed Syrian Democratic Forces (SDF) suspended their operations with Washington’s forces in Syria in protest of continued drone strikes in the northeast of the country by Turkey, a NATO ally and member of the international coalition occupying Syria.

Ankara’s forces have escalated airstrikes on SDF-controlled territory in northeast Syria. Since the start of August, at least 20 civilians have been killed by the Turkish strikes, including two children.

The Syrian Observatory for Human Rights (SOHR) reported on 12 August that, since the beginning of the year, Turkish drones have targeted SDF controlled territory 51 times, killing dozens of civilians.

The SDF released a statement on 11 August claiming its forces killed 23 Turkish soldiers this month as retaliation for the civilian deaths caused by Ankara’s drone strikes.

On the same day, the US-led coalition released a statement saying that its representatives met with local Kurdish leaders in Hasakah governorate “to discuss community members’ concerns about recent military activity in northeast Syria.”

“We denounce the killing of civilians by any and all armed groups,” the statement added, failing to mention Turkey’s continued aggression on Syria.

Turkey continuously violates Syrian sovereignty, and recently, has been planning to launch a full-scale military operation under the pretext of establishing a buffer zone between the Turkish border and military positions held by Kurdish militias.

Damascus has repeatedly condemned the Turkish aggression and has called on the NATO country to withdraw its forces immediately, and referring to Ankara’s plans in Syria as “colonialist.”

Recently, the Syrian Arab Army (SAA) has been coordinating with the SDF on the northern border to confront Ankara’s planned operation.

As part of these efforts, on the morning of 13 August a joint SAA and SDF force targeted the surroundings of a Turkish military base in northern Aleppo using artillery fire.

Damascus has vowed that it is ready to confront any possible Turkish offensive in northern Syria.

In light of this tension, Turkish media reports suggested this month that Syrian President Bashar al-Assad may hold a phone call with his Turkish counterpart, Recep Tayyip Erdogan, under mediation from Russia.

In 2011, Turkey opened its border with Syria, facilitating the illegal entry of tens of thousands of foreign fighters into the country and contributing to the breakout of the 11-year conflict.