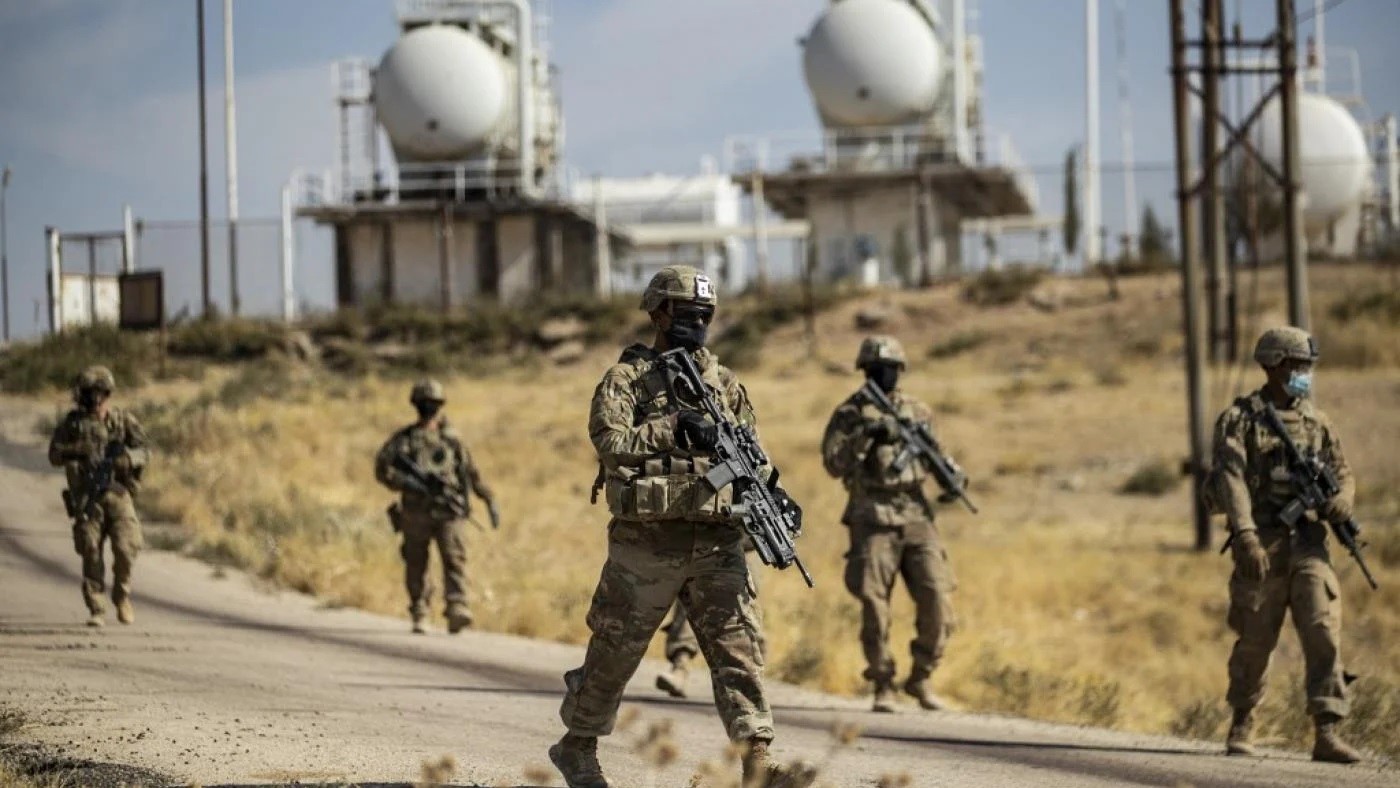 Local sources in Syria’s Hasakah governorate reported on 13 August that 89 tanker trucks filled with Syrian oil were escorted out of the country by US army vehicles.

The oil, plundered from Syria’s resource-rich Jazira region, was smuggled to Iraq via the illegal Mahmoudiya border crossing.

This latest oil trafficking operation comes just two days after Syria’s state news agency SANA reported that a convoy of 144 oil tankers was taken out of Syria by the US army to their bases in Iraq.

Washington has intensified its oil looting operation in Syria in the wake of their own severe energy crisis, which was made worse by sanctions imposed on Russia’s energy sector.

Over the past two months alone, hundreds of fuel tankers filled with Syrian oil have been reported stolen by residents of northern Syria. The crisis has also pushed Damascus to hike the price of subsidized gasoline by 130 percent, in spite of the country’s vast reserves.

Syria currently relies solely on imports of fuel and gasoline from Iran, as both western sanctions and the US occupation of its oil fields have created a dire humanitarian crisis.

Earlier this week, the Syrian Oil Ministry released a statement saying that the US army plunders “66,000 barrels of oil every single day,” amounting to around 83 percent of Syria’s daily oil production.

This has led Syria’s oil sector to record losses nearing $105 billion since the beginning of the war until the middle of this year.