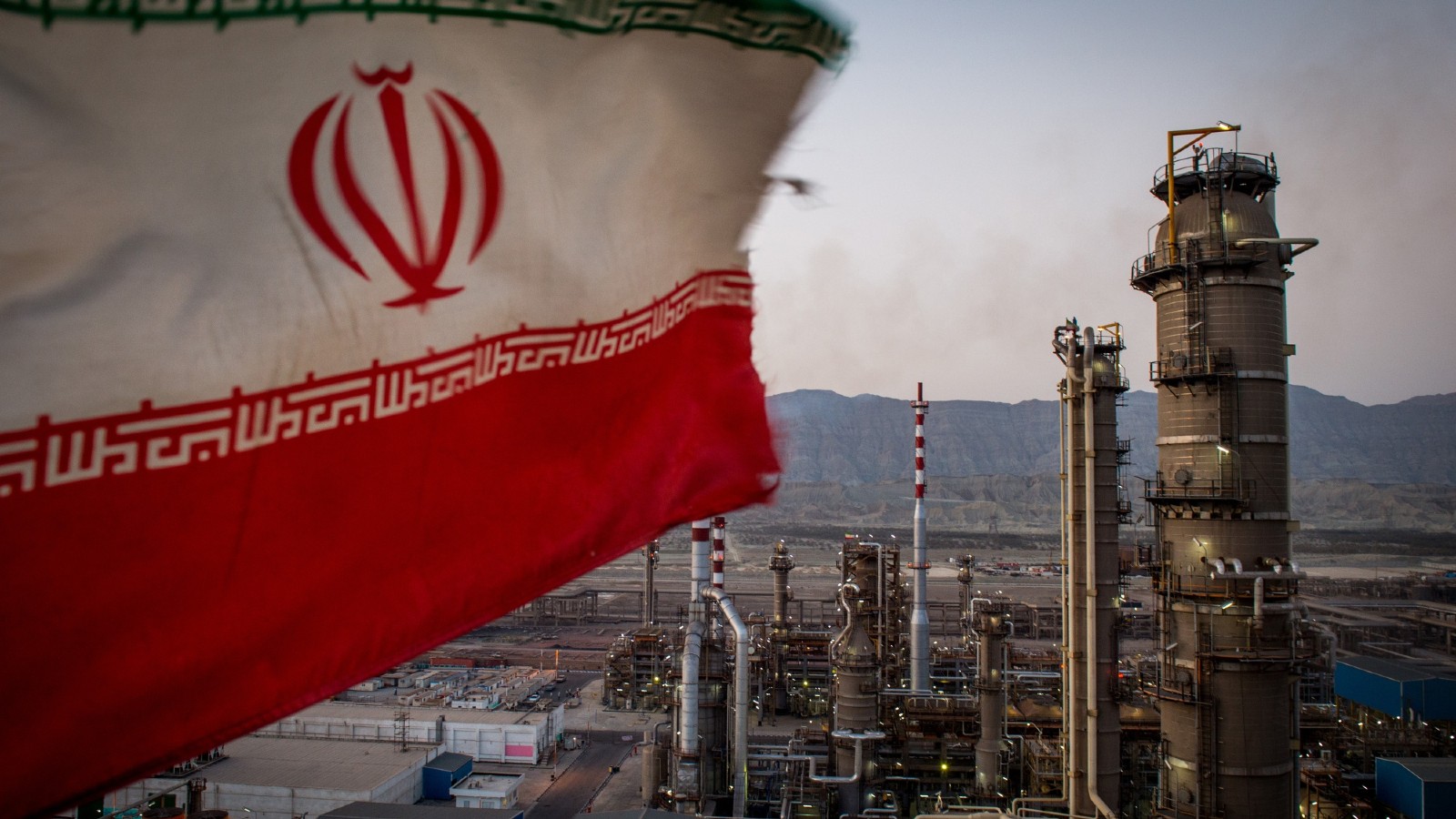 Spokesman for the Iraqi Ministry of Electricity Ahmad Mousa al-Abadi announced on 13 August that Iranian and Iraqi officials are proceeding with negotiations to import gas from Iran.

The Iraqi Ministry of Electricity stated that the talks with Iran to increase gas imports to Iraq are in order to be able to operate the country’s power plants.

Concerning Iraq’s debt to Iran for energy imports, he stated that Iraq had paid off $1.6 billion to Iran at the end of last June. As a result, Iran’s gas exports to Iraq increased by 5 million cubic meters per day.

Despite having the world’s fourth largest oil reserves, Iraq suffers from severe energy shortages. Iraq relies on the Islamic Republic as an integral energy provider.

Officials have reported that US sanctions have frozen over $5 billion of Iraq’s reserves. The US has also applied sanctions on Iran, meaning Iraq can only receive Iranian energy imports via waivers that extend up to 120 days.

This measure of shortening the period is a method used by the US to force Iraq into finding alternatives to Iranian energy. It is part of the US “maximum pressure” campaign.

On 19 July, officials from Iran and Iraq signed a long-term strategic electricity agreement to provide Baghdad with sustainable energy.

According to Iran’s Energy Minister Ali Akbar Mehrabian, Iran is the most extensive electricity producer and distributor in West Asia. This has allowed Iran to implement a “dynamic regional diplomacy” based largely on contracts in the electricity sector.