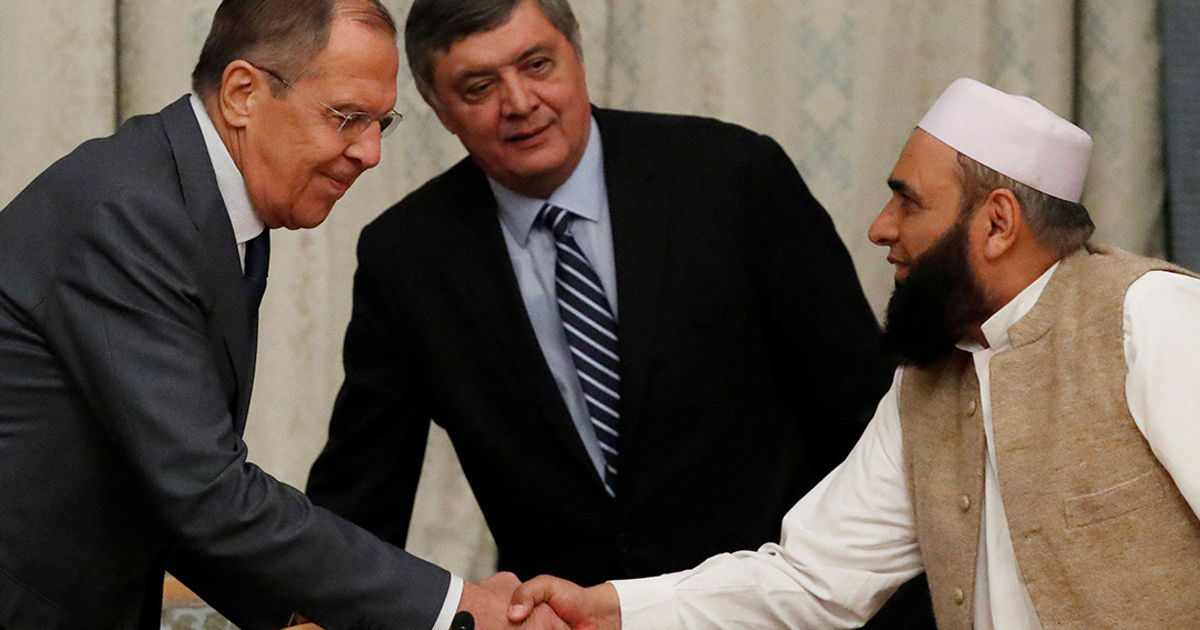 The acting Minister of Industry in Afghanistan’s Taliban-led interim government, Noureddin Azizi, confirmed on 14 August his country’s request to import around one million barrels of Russian oil per day.

“We have requested to import one million barrels of oil per day from Russia, and if it is more than that, there is no problem,” Azizi told Russian media.

“We will take from the crops of Afghanistan itself, another part from Kazakhstan and the other from Russia,” Azizi went on to say.

“The volume of trade exchange between Russia and Afghanistan is now very low, because of the previous US policy towards Afghanistan and the previous Afghan government, which did not have any kind of cooperation with Moscow in the field of trade,” he added, noting Afghanistan’s desire to boost trade relations with Russia.

Afghanistan’s envoy in Moscow, Jamal Nasser Ghawal, previously stated in May that his country is looking to bolster economic ties with Russia by purchasing Russian energy sources and signing trade agreements.

Fuel and gas are “what the country needs,” the Afghan chargé d’affaires said at the time.

However, despite the potential for a boost in trade ties between the two countries, Moscow, along with the rest of the international community, has not officially recognized the Taliban government as of yet.

Recently, a number of countries, including Saudi Arabia and India, have stepped up their imports of cheap Russian crude oil, which has been available at a discount in the wake of the severe economic sanctions imposed on Russia following its military invasion of Ukraine.

These sanctions, aimed isolating Russia and cutting its energy export revenues, have instead created a severe energy crisis across the west.

Importing Russian oil would likely alleviate the humanitarian crisis in Afghanistan, which has been exacerbated by the US refusal to unfreeze Kabul’s foreign reserves that were blocked by Washington following the Taliban’s victory last year.

Last month, it was reported that a deal to unfreeze the assets was within reach, as US officials and Taliban representatives reportedly exchanged proposals for the release of billions of dollars from the country’s foreign reserves.

However, officials have noted that the US does not seem to be planning a release of the funds any time soon.

“So far [there is] no sign of immediate unfreezing of the assets,” Nader Nadery, former member of the Afghan Peace Negotiation team, said, citing the Taliban’s restrictions on women as the US “pretext” for keeping the funds blocked.