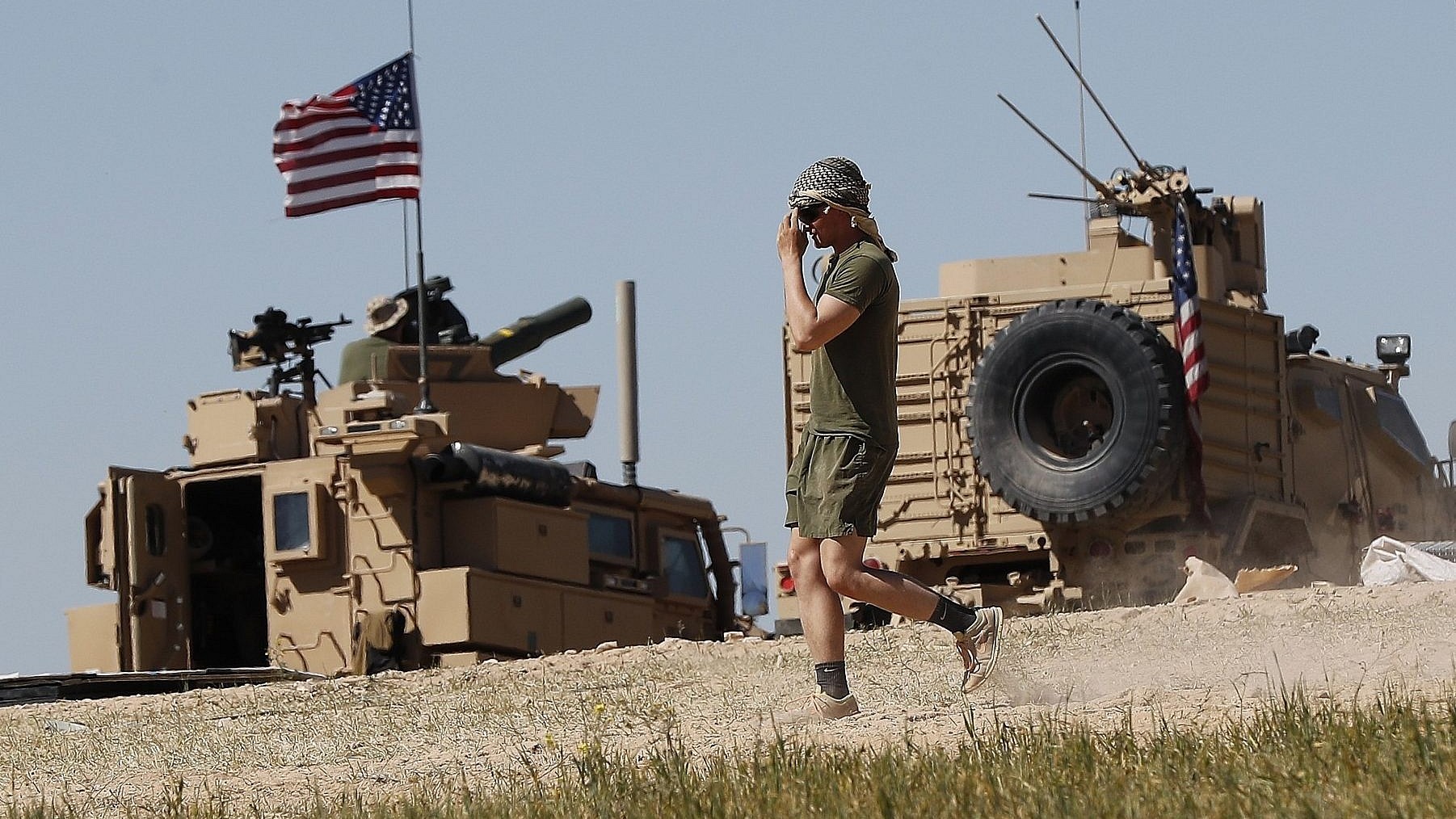 On 15 August, the US-led international coalition in Syria announced in a statement that its forces repelled a drone attack on Washington’s Al-Tanf military base southeast of the country.

The statement said that the US coalition repelled the drone attack in coordination with its “partners in the Maghawir Al-Thawra,” (MaT) a CIA-trained, anti-government militant group that holds positions within the Al-Tanf base.

According to the coalition statement, one of the drones was intercepted, while the other crashed and exploded inside a MaT compound within the base, without inflicting any casualties or material damages.

“The Al-Tanf garrison was attacked this morning by enemy drones equipped with explosives, with the aim of killing our soldiers,” the US-backed militant group said in its own statement released via twitter, adding that it repelled the attack “courageously” alongside US forces.

This is the third attack launched at the US base over the last two months, with the first two being carried out by the Russian air force.

According to a CNN report in June, the Kremlin had warned Washington before launching drone strikes against MaT positions inside the US base.

The drone attack came in response to a roadside bomb attack that MaT had carried out against Russian troops. It also marked the first time that Russian forces attacked a US-occupied military base in Syria.

Following its second attack on the base, the Russian defense ministry announced on 5 August that its air force destroyed positions belonging to the Liwa Shuhada al-Karyatein extremist group, also known as the Martyrs of Islam Brigade, inside Al-Tanf.

According to reports from April, US forces stationed in the Al-Tanf base have been providing logistical and military support to ISIS militants in the region, taking advantage of the dirt roads that connect the Raqqah and Hama deserts.

Over recent months, Moscow has intensified its military cooperation with Damascus in an effort to help authorities regain full control of the country, including strikes by Russia against Turkish-backed rebels.

On 10 August, the Russian ambassador to the UN Vasily Nebenzya said during a Security Council (UNSC) meeting, that armed extremist groups must be immediately eradicated from Syria, and that a withdrawal of illegally occupying US forces from the country will help facilitate this process.