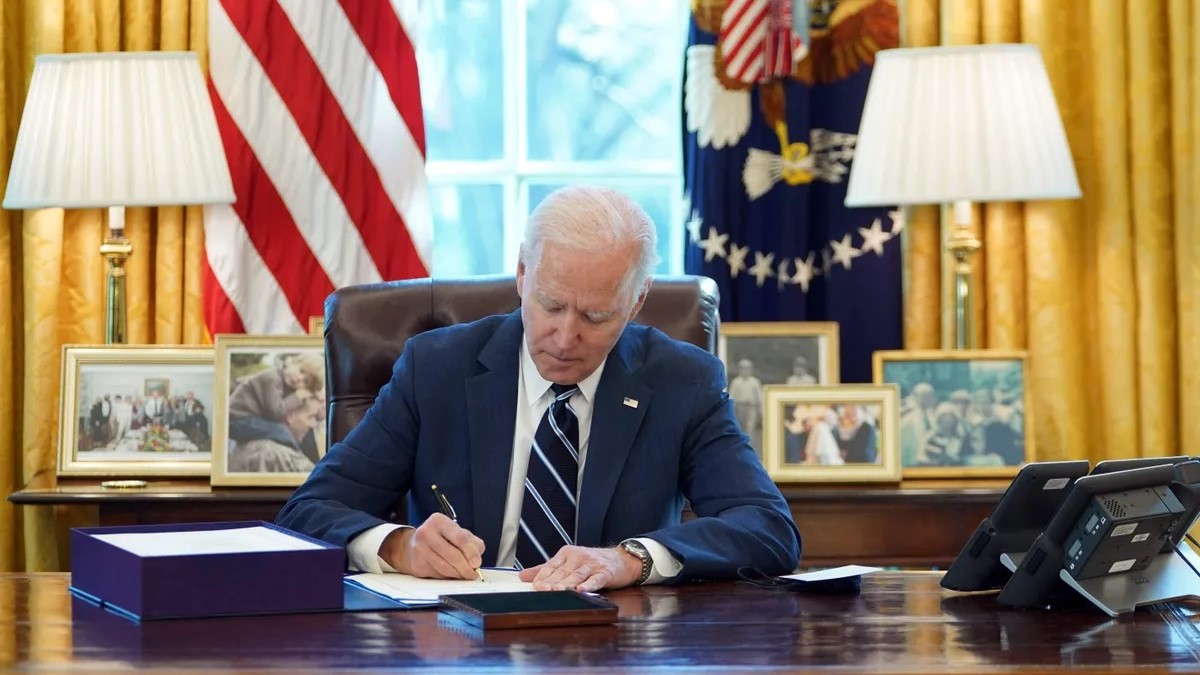 The government of US President Joe Biden has decided not to return Afghanistan’s foreign reserves and suspended talks with Taliban officials over the issue.

“We do not see recapitalization of the Afghan central bank as a near-term option,” US Special Representative for Afghanistan Thomas West told the Wall Street Journal on 15 August, exactly one year after the Taliban took control of Kabul.

“We do not have confidence that that institution has the safeguards and monitoring in place to manage assets responsibly,” the US official added.

The decision is allegedly related to the US drone strike that killed Al Qaeda leader Ayman al-Zawahiri in Kabul last month.

“Needless to say, the Taliban’s sheltering of Al Qaeda leader Ayman al-Zawahiri reinforces deep concerns we have regarding diversion of funds to terrorist groups,” West told the Journal.

Following the botched withdrawal of US troops from Afghanistan last year, Washington froze $7 billion of the country’s foreign reserves. Officials then decided to earmark half of the funds to pay the families of victims of the 9/11 attacks.

“It is both morally condemnable and politically and economically reckless to impose collective punishment on an entire people for the actions of a government they did not choose,” reads a letter drafted by 70 economists and experts which was delivered to the White House last week.

A report by the Save the Children NGO shows that 97 percent of Afghan families are struggling to provide enough food for their children, while almost 80 percent of children say they are going to bed hungry.

Other NGOs are also sounding the alarm, with both Doctors without Borders (MSF) and Action Against Hunger (AAH) denouncing the spiraling crisis.

“The international sanctions are having a terrible effect on the Afghan population,” Samy Guessabi, regional director of AAH, told France24. “The only way out of this crisis is to allow the economy to get going again – and the only way for that to happen is to allow foreign investment to flow into Afghanistan.”