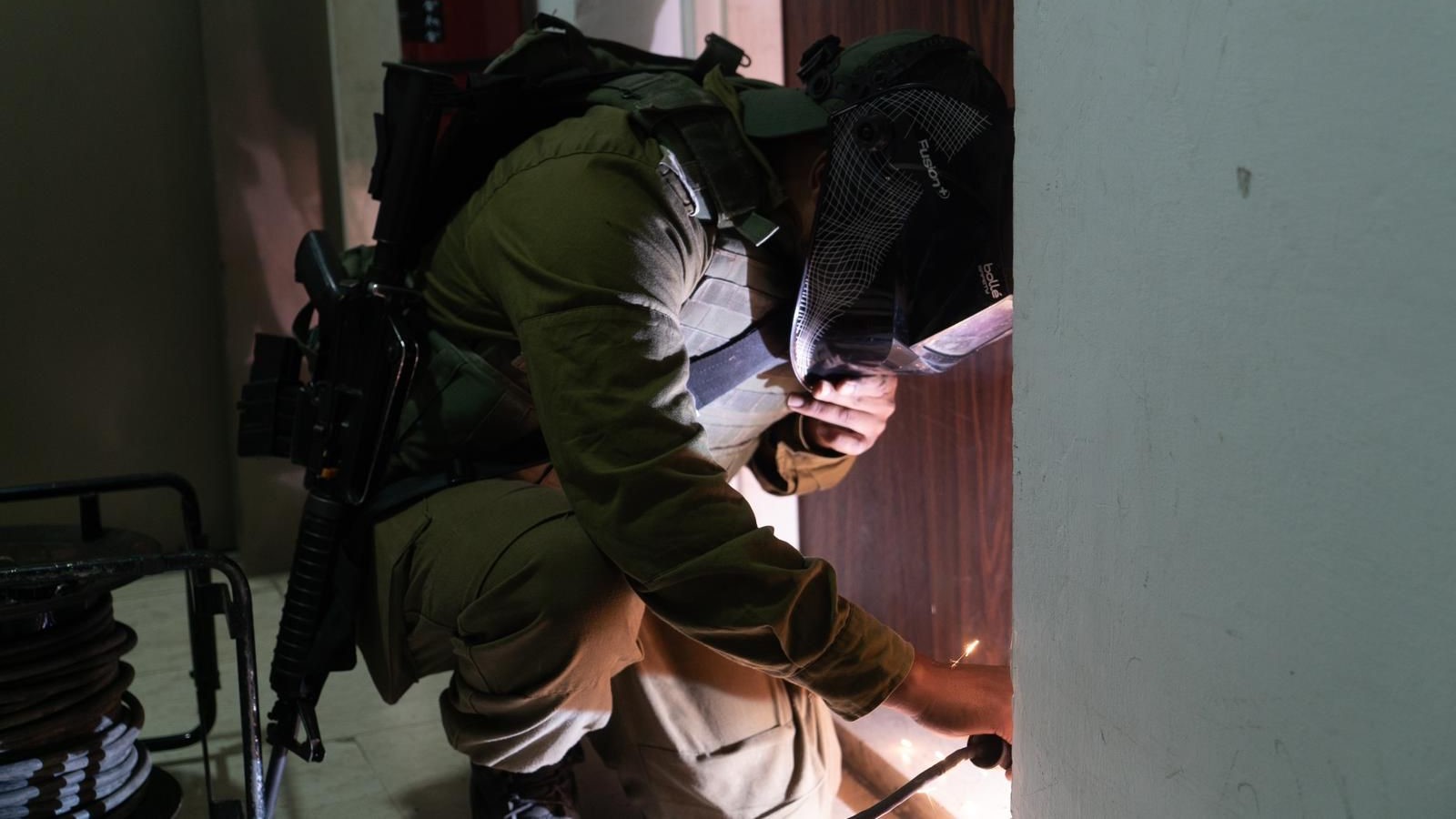 On 18 August, Israeli troops forcibly shut down the offices of several Palestinian civil society and human rights NGOs in the occupied West Bank city of Ramallah.

At dawn, occupation forces stormed Ramallah and began breaking into the offices of the organizations, confiscating their equipment and welding their doors shut.

In October of 2021, Israel’s Defense Ministry designated the NGOs — with the exception of UHWC — as “terrorist organizations,” over alleged links to Popular Front for the Liberation of Palestine (PFLP), a leftist Palestinian resistance movement.

In July of this year, however, the foreign ministries of nine EU countries issued a joint statement rejecting Tel Aviv’s designation of the Palestinian NGOs, to which the concerned EU states serve as donors.

“They raided our offices at dawn, broke the doors, they took documents, computers, we are still assessing what’s gone. They wrecked the place and welded the doors shut with metal,” the head of UHWC’s board of directors, Mazen Rantisi, told media.

“The goal is to put obstacles in the way of civil society so that it doesn’t develop, it is part of destroying Palestinian society, and to make people feel defeated,” he added.

Several hours after the raid, a group of Palestinian activists held a demonstration in front of Al-Haq’s offices in order to protest Tel Aviv’s unlawful closure of the NGOs.

Just a few hours before the raids, Israel clamped down on the Palestinian rights groups, Israeli troops raided Nablus to secure the entrance of Joseph’s Tomb and facilitate the entry of extremist settlers into the Islamic holy shrine.

According to the Palestinian Red Crescent Society (PRCS), 18-year-old Palestinian Waseem Nasr Khalifa was killed, and another 36 were injured during intense clashes in the vicinity of the tomb.