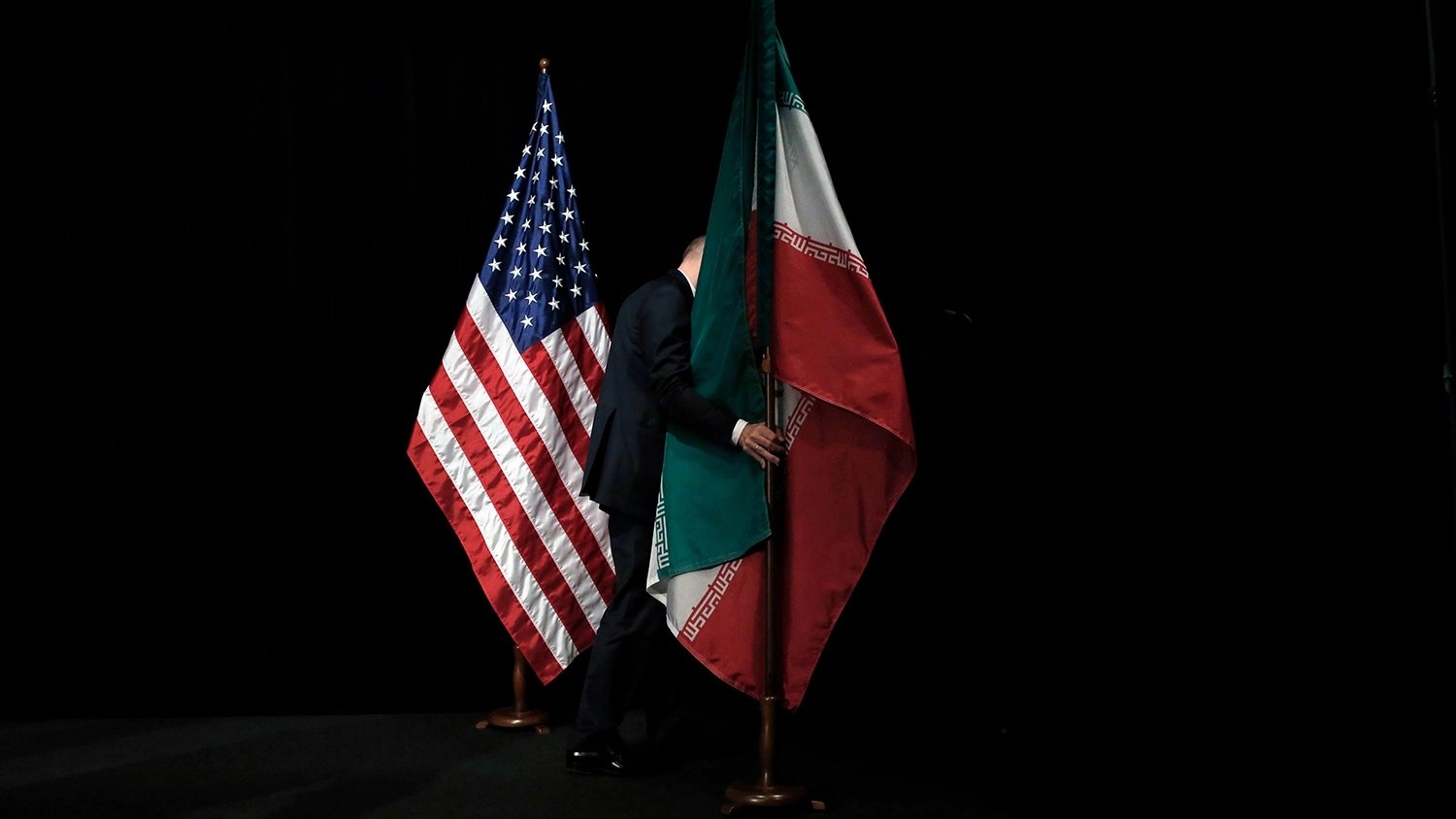 Editor’s note: The information provided in this article is from a single source, and has not been verified by Iranian officials, who refuse to provide details of the nuclear agreement at this time.

As Washington mulls over the final text of the Joint Comprehensive Plan of Action (JCPOA) approved by Iran and the EU, details have emerged on the deal’s terms, which include guarantees against future US attempts to abandon the agreement.

The new terms, which include comprehensive sanctions relief for the Islamic Republic, also allow Iran to revive its enrichment program more quickly than before, in order to deter the US from exiting on a whim.

“The platforms of the centrifuges will not be destroyed and their connections and electricity are collected, which brings our rebuildability to under one year and is a kind of guarantee,” explains an Iranian source, giving an example of one of the deal’s terms that are more favorable to Iran than in the original 2015 document.

The ball is in Washington’s court to sign off on the final terms, which Iran approved earlier this week.

The source informed The Cradle that there are 21 guarantees written into the agreement to alleviate Iran’s concerns.

If Washington agrees to this final deal, its implementation will take place in stages, the first of which will be the signing of the agreement by all involved foreign ministers in the Austrian capital.

That same day, the US will cancel three executive orders by former president Donald Trump to withdraw from the JCPOA.

From here, the deal calls for a 60 day window during which Iran will test the agreement’s legitimacy and operability by selling oil to western countries, and accessing its funds frozen abroad.

Among several other points, the guarantees will include a statement made by US President Joe Biden and an official letter to be drafted by Secretary of State Anthony Blinken.

The source says that the terms include allowing Iran to continue research and development for its nuclear energy program for ten years, and call for the sale of the nation’s surplus uranium supply.

Sanctions against the Islamic Revolutionary Guard Corps (IRGC) will remain in place, however, these will no longer extend to “partner companies” that engage in transactions with the special forces group.

This is in line with reports from last week, which claimed that the final draft proposal from the EU specified: “Europeans and other non-Americans could conduct business with Iranian entities engaged in ‘transactions’ with the IRGC without fear of triggering US sanctions.”

The finalized deal also leaves the door open for future negotiations to lift sanctions on the IRGC.

Additionally, if the US decides to unilaterally exit the deal again, there will be a three year and one month grace period during which foreign companies will be unaffected by sanctions.

A prisoner-exchange deal with Washington and the release of Iranian funds frozen in South Korea are separate from this deal.

After delivering their response to the EU draft proposal on Monday, an advisor to the Iranian negotiating team in Vienna, Mohammad Marandi, told CNN “we’re closer than we’ve been before” to securing a deal, and the “remaining issues are not very difficult to resolve.”

“The main issue facing the revival of the deal is the guarantees requested from the Iranian side, ensuring Iran will be compensated in case future US administrations decide to withdraw again,” Marandi stressed during his televised interview.