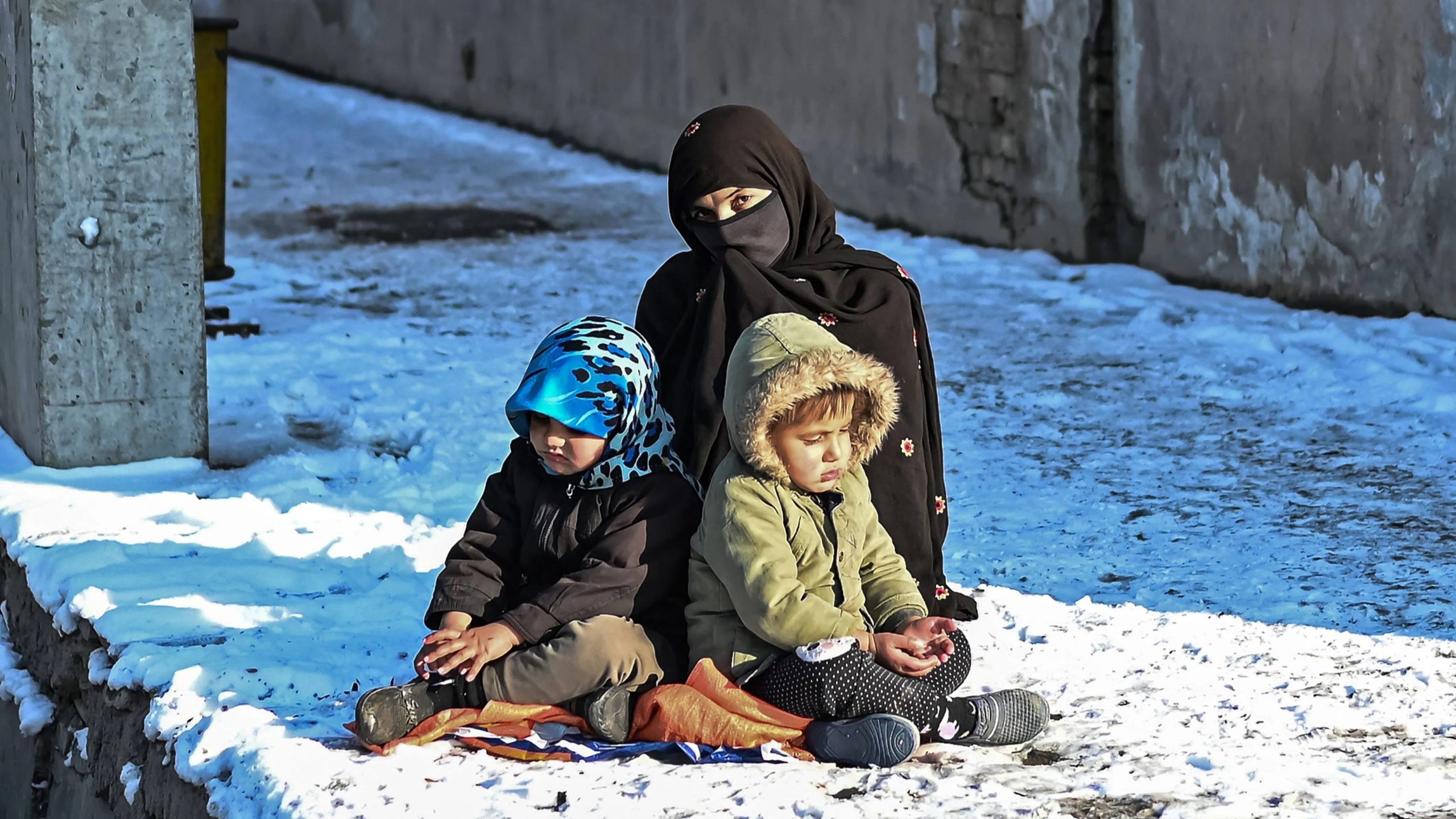 The comments were made by the Taliban’s Minister of Industry and Trade Nuriddin Azizi during a visit to Moscow.

“The current Afghan government controls the territory of the entire country … we can provide Russia with some of our minerals in exchange for imports from Russia, including products and energy resources,” Azizi said in an interview with RIA Novosti on 19 August.

He went on to say that barter transactions are not restricted by unilateral western sanctions.

“Our priority is to import these Russian goods on a barter basis. If operations under this scheme do not work out, then we can use financial transactions … There are no restrictions from the US or the EU on such supplies of raw materials,” he added.

Azizi also highlighted that, given the current high prices for medicinal herbs, the deal could prove to be mutually beneficial.

A delegation from Afghanistan’s Ministry of Industry and Trade have been in Moscow since 14 August, where they have been holding meetings with Russian officials.

Their trip started just one day before US officials announced that the White House had no plans to return $7 billion of Afghanistan’s foreign reserves.

Following the botched withdrawal of US troops from Afghanistan last year, Washington froze $7 billion of the country’s foreign reserves.

Officials then decided to earmark half of the funds to pay the families of victims of the 11 September attacks, despite the families’ opposition  to “taking money away from starving Afghans.”

On the other hand, back in June, Russian President Vladimir Putin said his government is doing everything possible to normalize the situation in Afghanistan.