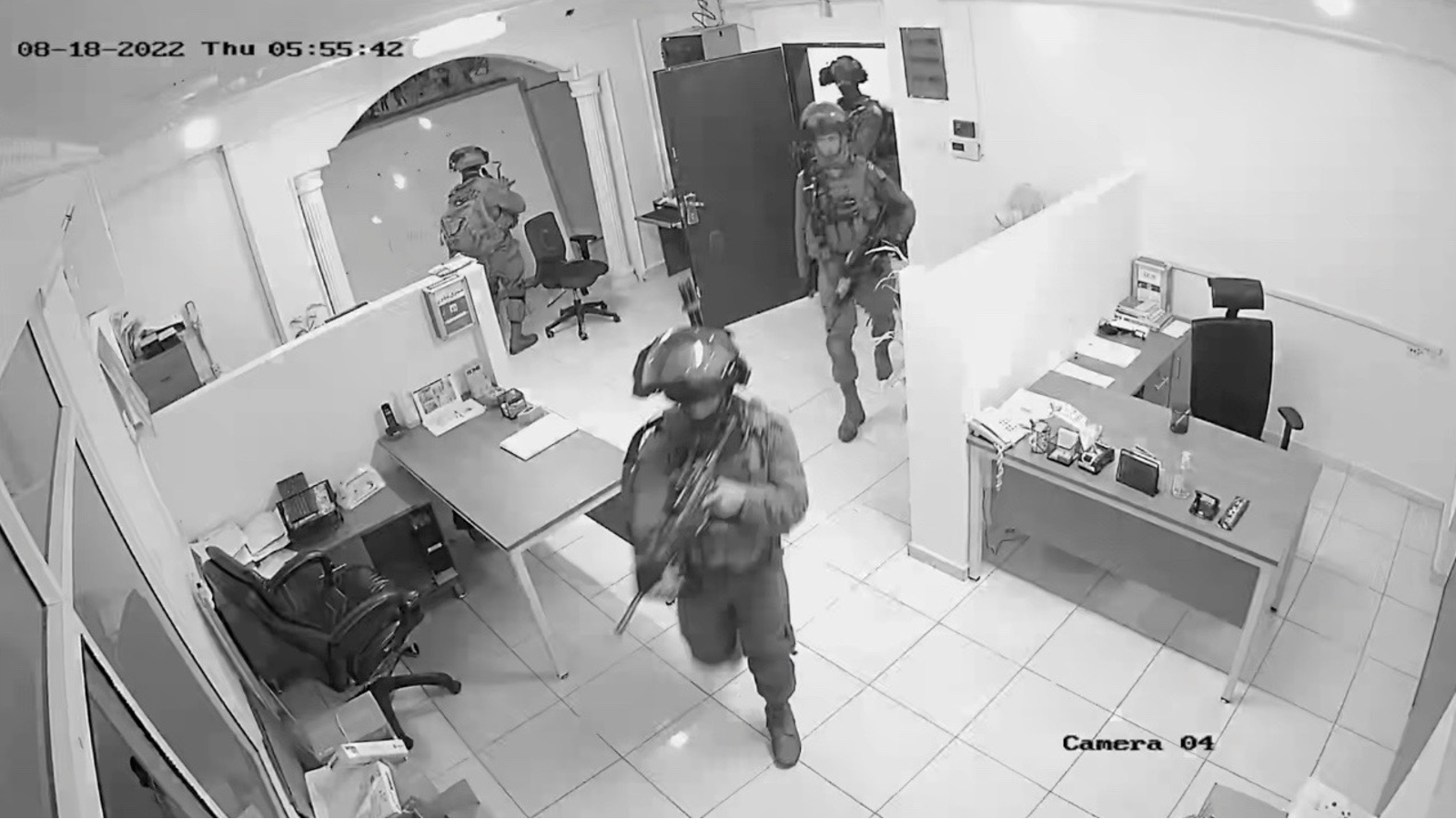 NGOs that were raided and shut down by Israel this week have said they will continue operations despite the persecution by Tel Aviv.

The closures aimed to “destroy Palestinian society,” according to the head of the Health Work Committees (HWC), the organization in charge of running hospitals and clinics in occupied Palestine.

“This work isn’t getting easier – but we aren’t going anywhere,” Defense for Children International (DCI) Palestine said in a statement.

For their part, the Union of Palestinian Women’s Committees (UPWC) said that the “barbaric behavior comes in an oppressive colonial context against the legitimate rights of Palestinian women and their natural right to defend their national, social, cultural, legal and political rights.”

Six of the organizations raided had been criminalized as “terrorist” groups in October 2021 by Israel, accusing them of affiliation with the Popular Front for the Liberation of Palestine (PFLP).

In response to Israel’s raids, nine European nations issued a statement on Friday saying: “We are deeply concerned by the raids which took place in the morning of 18 August, as part of a worrying reduction of space for civil society.”

“These actions are not acceptable,” Belgium, Denmark, France, Germany, Ireland, Italy, the Netherlands, Spain, and Sweden said in a statement.

During the early morning raids in Ramallah, offices were pillaged and equipment was confiscated, doors were welded shut, and a military order declaring the organizations as “illegal” was posted on the doors of the NGOs.

Several of the organizations were reportedly documenting the war crimes committed by the Israeli occupation, collaborating with ongoing inquiries about Israeli actions, including an International Criminal Court (ICC) investigation.

Hours before the raid, Israeli forces started a gunfight with Palestinian resistance fighters in the east of Nablus as they escorted settlers into a holy Islamic site.

A 18-year-old Palestinian was killed and 36 others were injured during the raid, topped by 27 civilians being suffocated by the tear gas attacks.

A day before, Israeli forces carried out a large-scale arrest campaign in the West Bank and apprehended 40 Palestinians.